Global warming has negative implications for many species: at an individual level, for example, warming can alter metabolic demands for survival, growth and reproduction, as well shifting the “climatic envelope” within which it normally operates. However, we know very little about 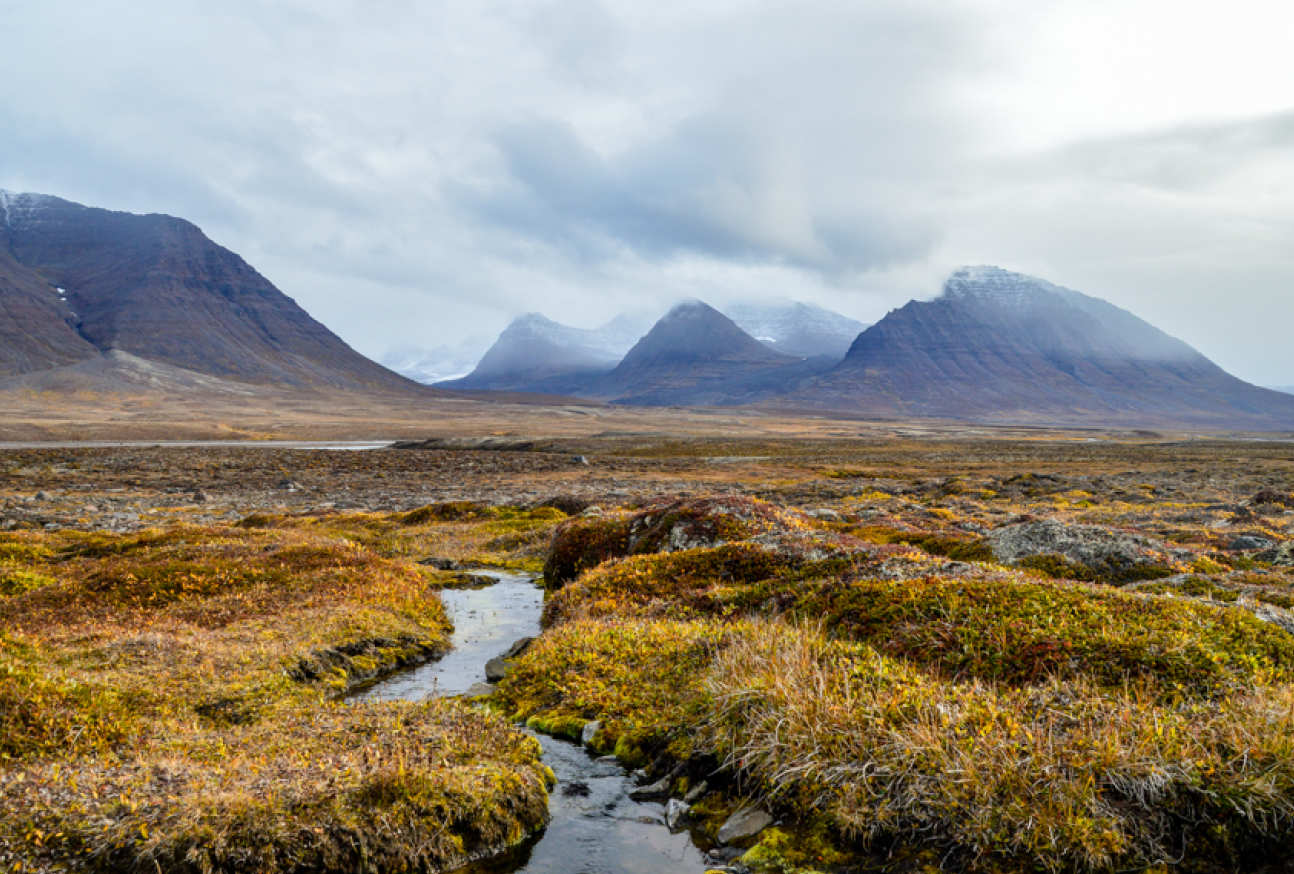 how warming affects whole communities of interacting species (e.g., food webs) and, by extension, entire ecosystems. A focus on how temperature alters food webs often provides insight, which is only available at this level of “biocomplexity” and cannot be gained from simply studying each species in isolation. For example, warming is widely predicted to favour smaller organisms, both within and across species, and as these tend to be higher in the food chain, ecologically and economically important species (e.g. brown trout and other predatory fishes)

could be especially vulnerable. However, evidence for this hypothesis in freshwater ecosystems is inconclusive and our recent work in Iceland has suggested the opposite may even be true, with trout thriving in the warmer streams but excluded from the colder ecosystems. The Ring of Fire project will use multiple natural experiments in geothermal streams (in Iceland, Greenland, Alaska, Svalbard, Russia) and manipulative field experiments across the Northern Hemisphere (in the UK, Norway, Canada, Spain and Portugal) to test if food web and other higher-level responses to warming are universal. The latter mesocosm experiments will enable us to quantify shorter-term responses to warming under more highly controlled (but also more artificial) conditions than in our natural field sites.

If you have any questions about the project, or would like to find out more, please email Dr Michelle Jackson

We welcome other researchers to collaborate with us on the mesocosm project at Silwood Park through the AQUACOSM network.