Charles is a Junior Research Fellow at Imperial College London. He leads a research group interested in the development of sustainable polymers from renewable resources, designing new metal catalysts and improving material end-of-life. 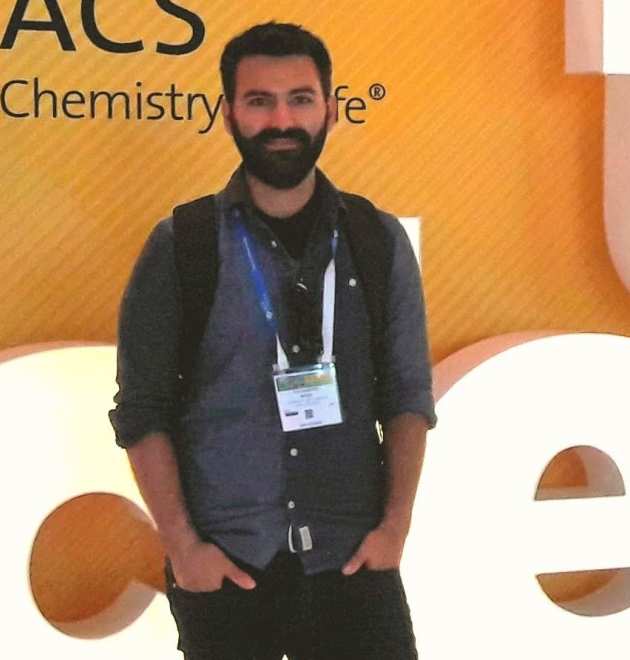 Panagiotis graduated from the University of Athens with a BSc in Chemistry in 2014. He then completed a MSc by Research degree under the supervision of Professor Andrew Dove at the University of Warwick. In October 2015, he started his PhD at the University of Warwick under the co-supervision of Dr Olivier Coulembier in Mons, Belgium to investigate new stereocomplexing, functional materials funded through the EU Marie-Curie ‘SUSPOL’ EJD project. He is now at Imperial College London where he is a PDRA in the group of George Britovsek working alongside Dr Charles Romain and Dr Agnieszka Brandt-Talbot focusing on sustainable polymer synthesis and recycling. 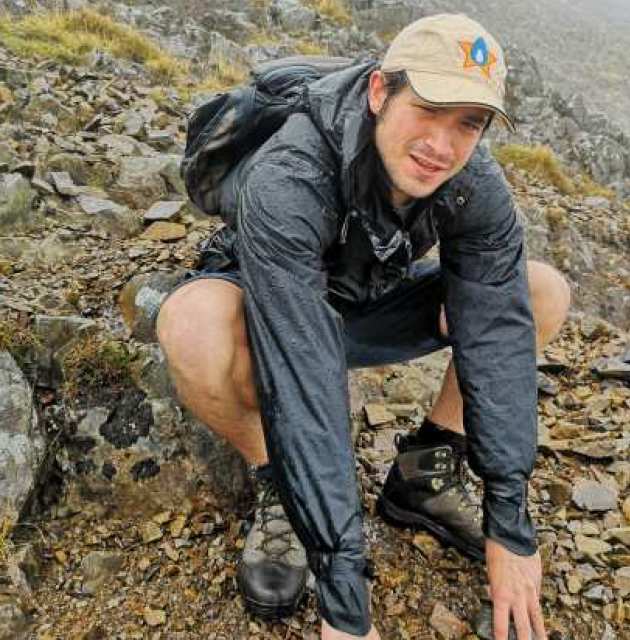 Sami received his MChem from the University of Edinburgh including an industrial placement at Cytec Industries Inc. (now Solvay). Currently, he is undertaking a PhD in polymerisation catalysis under the supervision of Dr. Charles Romain.