Impact of the Environment and Pollution On Cognitive Health (EPOCH): Building the knowledge base through international collaboration 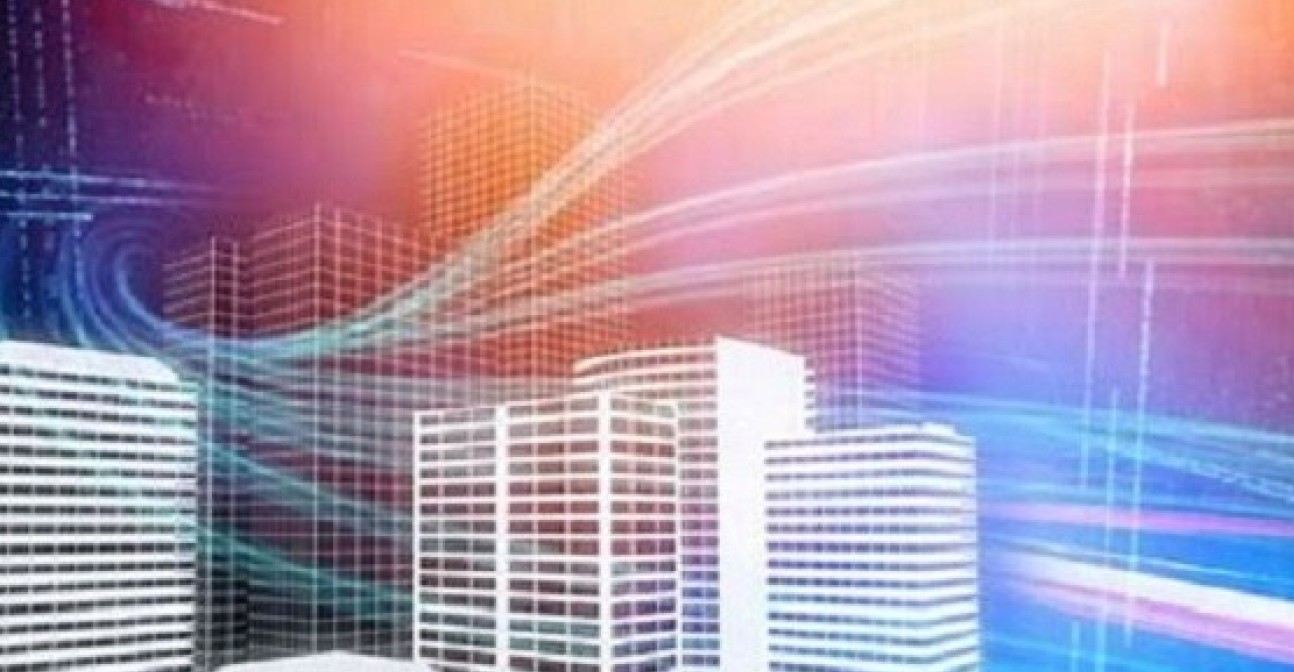 Dementia, a syndrome related to a decline in cognitive function and loss of functional ability, has been recognised to be acritical issue in ageing societies across the globe. To develop strategies for reducing the risk of cognitive decline and dementia, a large body of research has identified several lifestyle factors that maintain cognitive function and health status (e.g., physical activity and social interaction), and some chronic conditions with detrimental effects on cognitive function (e.g., hypertension and diabetes).

Since the built environment - human-made infrastructures and facilities, such as street network and public transport - can play a key role in influencing health behaviours and prevention of obesity and non-communicable diseases, it is important to investigate the potential impact of the built environment on cognitive health in older people and further consider other related environmental characteristics, such as the natural environment (non-human made surroundings such as green and blue spaces) and pollution (air pollutants and noise).

Recent studies have suggested that vibrant, high-density, destination-rich neighbourhood environments can provide opportunities for older residents to engage in physical, social and mental activities that benefit cognitive health. However, such environments are also associated with harmful levels of traffic-related pollution and noise, which are found to have a negative influence on cognitive decline and dementia.

It is essential to understand these complex and interacting factors in neighbourhood environments and their joint impact on cognitive health and identify key environmental factors that reduce the acceleration of cognitive decline and prevent the development of cognitive impairment and dementia. This evidence will inform multi-level, multi-sectoral prevention strategies to address challenges related to population ageing and burden of dementia through the improvement of urban planning and design, the transportation system, environmental protection practices and public health interventions. To address these knowledge gaps, the aim of this project is to investigate the complex relationships between the built environment, natural environment and pollution and their potential impact on cognitive health in later life.

Utilising interdisciplinary data resources from the health and social sciences, the project will create innovative datasets integrating environmental and individual health data in the UK and Australia. Novel analytical methods will also be developed to investigate:

1. How different environmental factors in neighbourhoods can influence cognitive decline and dementia in older people

2. How lifestyle behaviours (levels of engagement in physical, social and mental activities) can explain the impact of neighbourhood environments on cognitive health

3. Whether the effects of neighbourhood environments depend on sex, socioeconomic status and genetic predisposition to dementia.

Similar research methods and analytical approaches will be carried out in different populations across the UK and Australia to provide comparable results for cross-country comparison. The international collaboration will maximise the potential for developing the next generation of researchers in the environment, cognition and ageing research fields and create a cross-disciplinary network for future research and innovations. The outputs of this project will contribute to knowledge and methodologies that will advance research on environment, cognition and ageing and enhance evidence-based strategies to reduce the risk of accelerated decline in cognitive function and prevent the progression toward cognitive impairment and dementia.