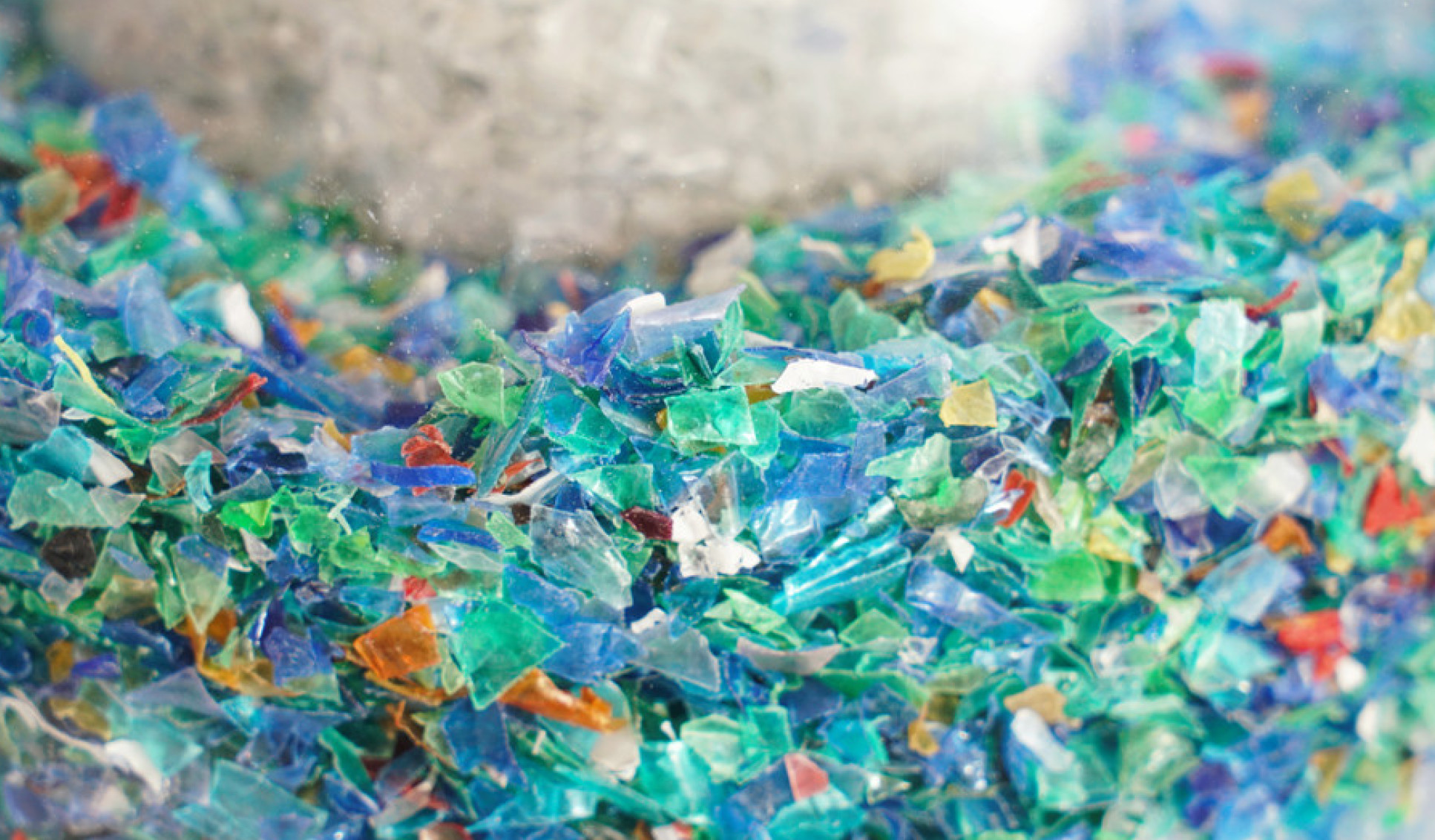 Microscopic plastic debris, known as microplastics, are a complex class of particulate pollutants. They originate from degraded plastic litter and human activity, such as washing synthetic clothes or driving with synthetic tyres, and are ubiquitous across habitats worldwide. Microplastics comprise different plastic types and shapes, span several orders of magnitude in size, and harbour harmful chemicals and microbes.

They have shown to cause biological harm in aquatic and terrestrial species in laboratory studies, leading the European Commission to recommend measures to minimise their release. Recent evidence demonstrating their presence in outdoor dust suggests that microplastics can be airborne, presenting air as a novel vehicle for dispersion and entry into the wider environment. This also raises concern for human exposure to microplastics via inhalation. Whether they occur in sizes small enough to enter the central and deep airways has not been measured but is imperative for future studies on the impacts of microplastics on population health. Considering their potential sources, higher levels are anticipated in urban environments, presenting both a greater population exposure and a source to pristine and sensitive habitats.

This project aims to assess the extent and fate of airborne microplastic pollution in the UK. This will include examining microplastic sources, size-distribution, transport, and fate, which will be achieved through the following objectives: development of a standardised work flow and analytical methods for microplastics in different types of air samples

1.  Measurement of atmospheric deposition loadings for microplastics in different environments

3.  Quantification of size distributions for airborne microplastics in urban and rural environments

4.  Identification of the sources (point, linear, area) of airborne microplastics

5.  An indication of whether microplastics are vertically mixed >150 m

6.  And an evaluation of the environmental fate of microplastics in a multi-media study

7.  Microplastic pollution is growing exponentially as a field, yet the atmosphere remains understudied.

This is the first large UK project to address airborne microplastics and the first to measure microplastics in health-relevant size fractions, addressing two key knowledge gaps. Evidence of the various sources and levels of airborne microplastics will provide a baseline to assess the efficacy of efforts to minimise release and indicate whether it is necessary to incorporate into future air quality monitoring programmes and deposition networks. The associated health effects of particulate matter (PM) are well-established and primarily associated with road transport and fuel burning emissions. As global pressure to reduce such emissions increases, PM composition is likely to shift. In combination with a predicted increase in plastic use, especially in the textile sector (4%/year), the proportional concentration of airborne microplastics will become increasingly important. It is therefore timely to establish baseline knowledge of airborne microplastic burdens.