The School of Public Health hosts an annual lecture from a notable female academic working in public health. The event aims to increase the visibility of female academics. Below you can learn more about previous lectures and guest speakers. 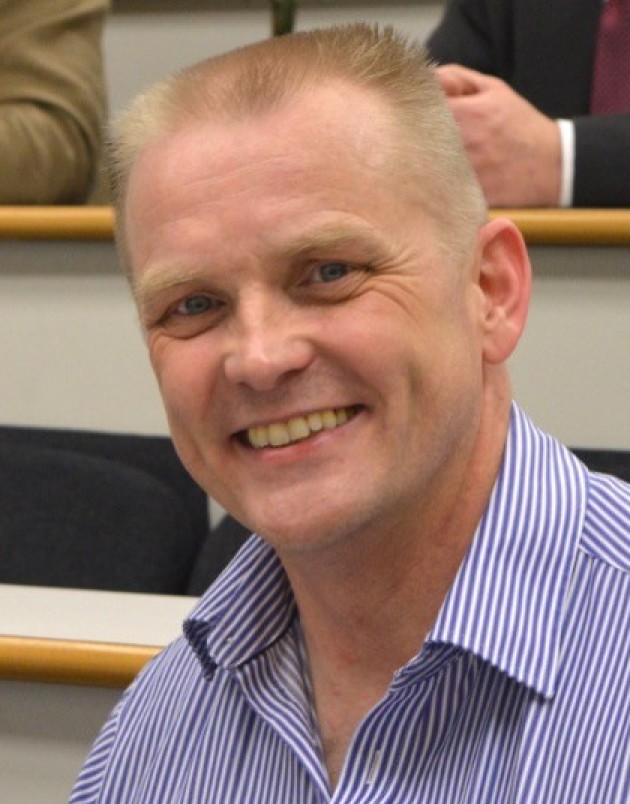 Professor Tom Welton, Dean of the Faculty of Natural Sciences at Imperial College London and the world’s first Professor of Sustainable Chemistry, began his academic career with a B.Sc. at the University of Sussex followed by a D.Phil., in the Chemistry and Spectroscopy of Ionic Liquids.

After research positions at the University of Sussex and the University of Exeter he joined the Chemistry Department at Imperial College London in 1993 as a Lloyd’s of London Tercentenary Fellow. In 2002 he was awarded a Readership in Catalysis and undertook the role of Director of Undergraduate Studies in Chemistry. In 2004 he was promoted to Professor in Sustainable Chemistry. He was Head of the Chemistry Department from August 2007 to December 2014, during which time the Department achieved an Athena Swan Gold Award. He became Dean of the Faculty in January 2015.

Tom uses solvents to improve chemical processes. He has worked with ionic liquids throughout his career, in order to develop sustainable solvent technologies. The central academic aim of his research is to understand the role that the immediate chemical environments in which reacting species find themselves influence the reaction process. He also aims to use this understanding to provide more effective chemical processes by the matching of the reaction with its optimum solvent environment.

Tom is the author of over 100 papers, primarily on the structures and chemistry of ionic liquids and their solutes. He was the 2007 RSC Christopher Ingold Lecturer, the 2012 RSC Thomas Graham Lecturer, and the 2011 DFG Paul Walden Lecturer. He is an Honorary Member of the Chemical Society of Ethiopia. In June 2017 Tom was awarded an OBE for his services to diversity in education. 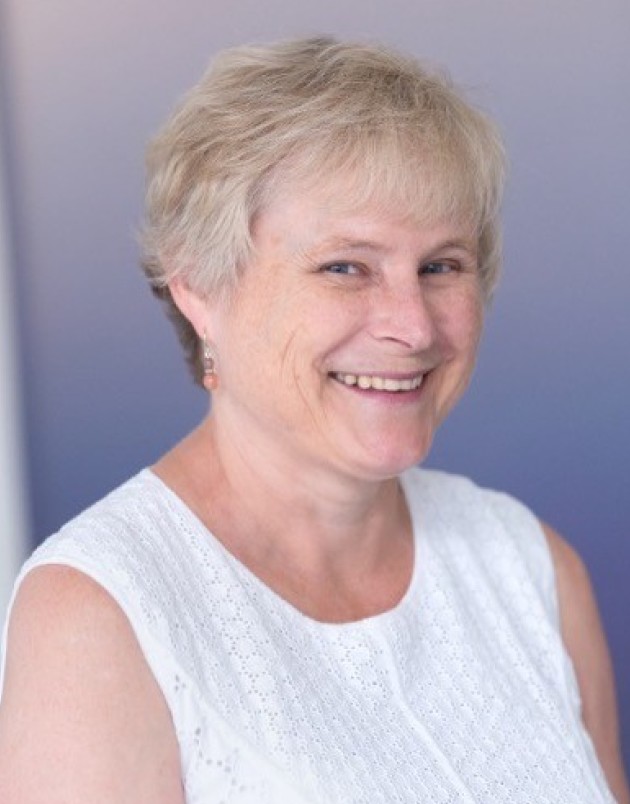 Deborah Ashby is Interim Head of the School of Public Health at Imperial College London where she holds the Chair in Medical Statistics and Clinical Trials, and was Founding Co-Director of Imperial Clinical Trials Unit. She is a Chartered Statistician and her research interests are in clinical trials, risk-benefit decision making for medicines, and the utility of Bayesian approaches in these areas. She led the benefit-risk workstream of the IMI-funded PROTECT project, bringing together academic, pharmaceutical, regulatory and patient expertise to determine best practice, and innovate on both underpinning methods and communication of the benefits and risks of medicines.

She chairs the HTA Commissioning Board, and is Deputy Chair of the HTA Programme for the National Institute for Health Research, and is Chair of the Population Research Committee for Cancer Research UK. She has sat on the Commission on Human Medicines and acts as adviser to the European Medicines Agency. Deborah was awarded the OBE for services to medicine in 2009, appointed an NIHR Senior Investigator in 2010, elected a Fellow of the Academy of Medical Sciences in 2012 and is currently President-Elect of the Royal Statistical Society. 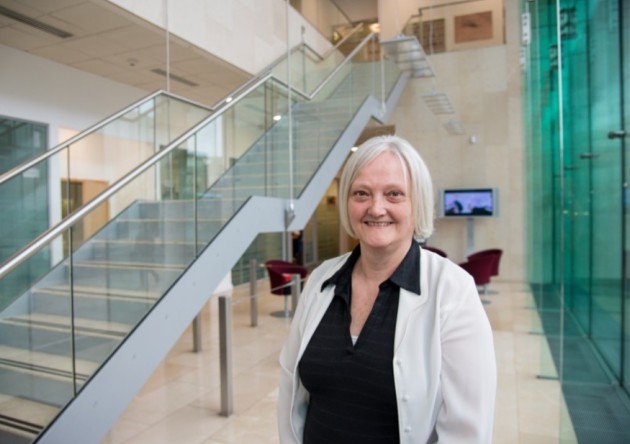 Professor Hemingway initially trained as a geneticist and is currently Professor of Insect Molecular Biology and Director of the Liverpool School of Tropical Medicine, with 450 staff based in Liverpool, Malawi and several other tropical locations. She has 34 years’ experience working on the biochemistry and molecular biology of specific enzyme systems associated with xenobiotic resistance. She has been PI on projects well in excess of £60 million including the Bill and Melinda Gates Foundation funded Innovative Vector Control Consortium. 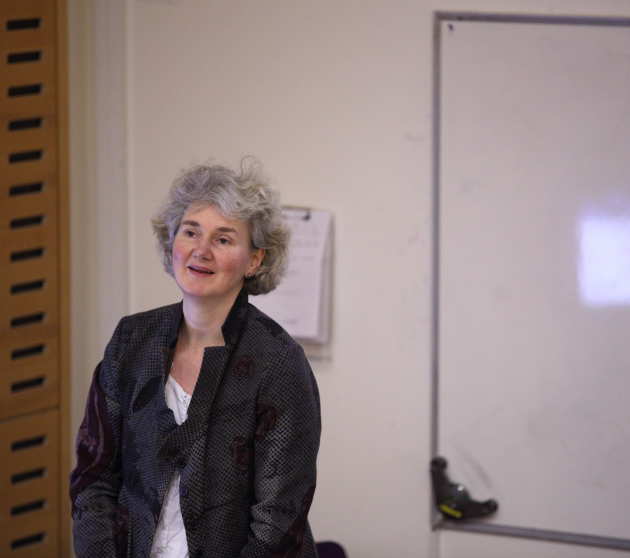 Fiona Godlee has been Editor in Chief of The BMJ since 2005. She qualified as a doctor in 1985, trained as a general physician in Cambridge and London, and is a Fellow of the Royal College of Physicians. She first joined The BMJ in 1990 and has written and lectured on a broad range of issues, including health and the environment, the ethics of academic publishing, evidence-based medicine, access to clinical trial data, research integrity, open access publishing, patient partnership, conflict of interest, and overdiagnosis and over treatment. As Editorial Director for Medicine from 2000-2002, she helped to establish the open access publisher BioMedCentral. She is on the advisory or executive boards of Alltrials, the Peer Review Congress, the International Forum for Quality and Safety and Healthcare, Evidence Live, Preventing Overdiagnosis, and the Climate and Health Council. She was a Harkness Fellow (1994), President of the World Association of Medical Editors (WAME) (1998-2000), Chair of the Committee on Publication Ethics (COPE) (2003-5), and PPA Editor of the Year (2014). She is co-editor of Peer Review in Health Sciences. She lives in Cambridge with her husband and two children.

2014 | Going to university will ruin your life‌‌

Eliza Manningham-Buller, who read English at Oxford, joined the Security Service (MI5) in 1974. She was promoted to its Management Board in 1993 and, at various times, led the Service’s work on technical intelligence collection surveillance, finance, IT and Irish terrorism. She became Deputy Director General in 1997, in charge of the Service’s operations, before being appointed Director General in 2002. She retired in 2007.

Baroness Manningham-Buller, 66, was awarded the DCB in the Queen's Birthday Honours in 2005 and became a Life Peer in 2008, sitting on the cross benches in the House of Lords. She is currently a member of the House of Lords Select Committee on Science and Technology. She is also Governor of the Wellcome Trust.

In 2014 Baroness Manningham-Buller was made a Lady of the Garter by Her Majesty the Queen. 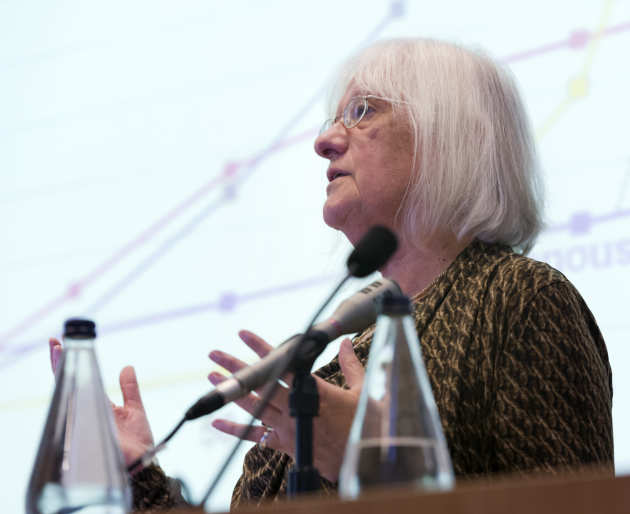 Professor Dame Beral studied medicine at Sydney University, Australia. After a few years of clinical work in Australia, New Guinea and the UK, she spent almost 20 years at the London School of Hygiene & Tropical Medicine working in the Department of Epidemiology. In 1988 she became the Director of the Cancer Epidemiology Unit in Oxford. Major focuses of her research include the role of reproductive, hormonal and infectious agents in cancer. She is Principal Investigator for the Million Women Study and leads the international collaborations on breast, ovarian and endometrial cancer.

Many women want to know what they can do as young adults and in middle age to remain healthy as they age. Much of Professor Beral's research over the last forty years has been devoted to addressing this question. The Million Women Study, a prospective study of 1.3 million women was started 15 years ago, and has provided many answers. The effects of tobacco, alcohol, obesity, diet, physical activity, social factors and many other things can be compared directly in the same population, giving women an indication of the relative importance of each for their subsequent health. 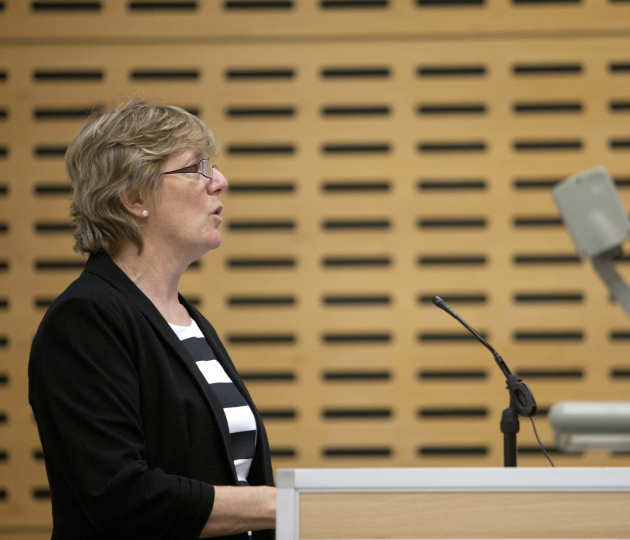 Dame Sally became Chief Medical Officer for England and Chief Medical Advisor to the UK Government on 3 March 2010. She retains responsibility for Research and Development and is the Chief Scientific Adviser for the Department of Health.

Sally has been actively involved in NHS R&D from its establishment and founded the National Institute for Health Research (NIHR) with a budget of £1 billion.

Sally has led UK delegations to WHO summits and forums since 2004 and has played an active role on numerous international committees including WHO Global Advisory Committee on Health Research (ACHR). She has advised many others on research strategy.
Abstract
Professor Dame Sally Davies discussed two areas; the main public health issues concerning women in today's society and the progress towards better representation for women throughout the medical professional and academia. She considered challenges to women's health that relate to their sex (such as maternal obesity, sex specific cancers etc) and to their gender (such as domestic violence). She looked at how addressing these challenges would help improve the health of the whole population. Linking these wider issues to women in academia and the medical profession, she discussed how these professions have changed as women have played a more leading role. Dame Sally focussed on the opportunities for improving the health of the whole population by ensuring women have a leading role in the planning and provision of health services and by taking equal part in determining the research agenda.
Download a copy of Dame Sally Davies' lecture: A Women’s Equity Issue‌ (PDF)