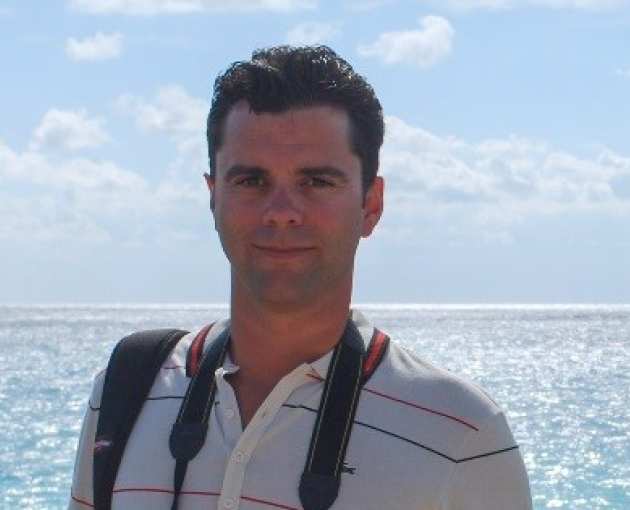 Tom Bos holds a PhD in electrochemistry (2008) from Delft University of Technology. In addition, Tom has worked at the Corrosion research department of Netherlands Organisation for Applied Scientific Research TNO from 1998 to 2007.

Finally, in 2018 Tom moved to India to join the Materials and Corrosion team of researchers with a focus on upstream corrosion mechanisms, erosion and digitalisation.