The PETER (Pressure Energy Temperature and Extreme Rates) conference 2014 was held in the Grand Connaught Rooms, Convent Garden from the 7th until the 9th April. The conference, organized by the Shock Waves and Extreme Conditions (SWEC) group of the Institute of Physics (IOP) drew 57 attendees and was sponsored by QinetiQ, AWE, Ametek, Vision Research and Speyer Photonics and the Institute of Shock Physics. Attendees came from South Africa, France and China as well as the United Kingdom. Five invited talks were given on topics as diverse as the new Orion facility at AWE, high-speed temperature measurement, blast processes, blast injury and the high-pressure phases of diamond. Contributed talks made up the rest of the programme and there was a poster session. The venue was ideal and a high standard of science, interaction and food was maintained throughout. Thanks go the conference team of the IOP, Amy and Vicky who provided great support throughout. 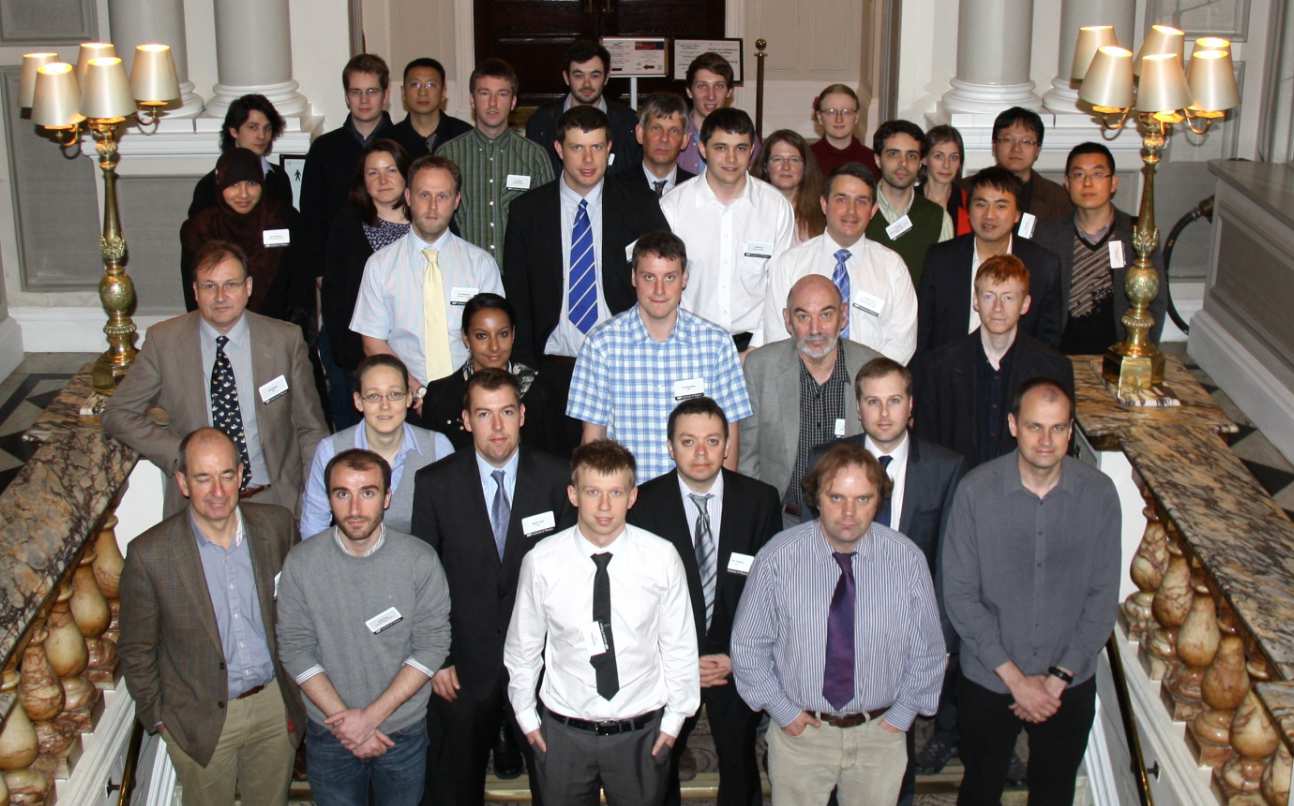