Contact us if you want to explore Silwood Park natural beauty or get involved in conservation activities with the local environmental group Wildlife in Ascot. 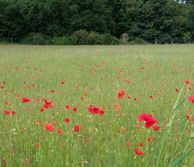 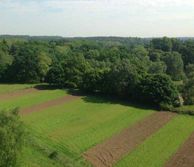 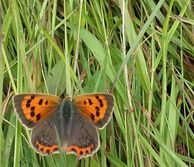 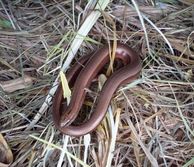 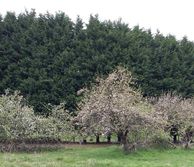