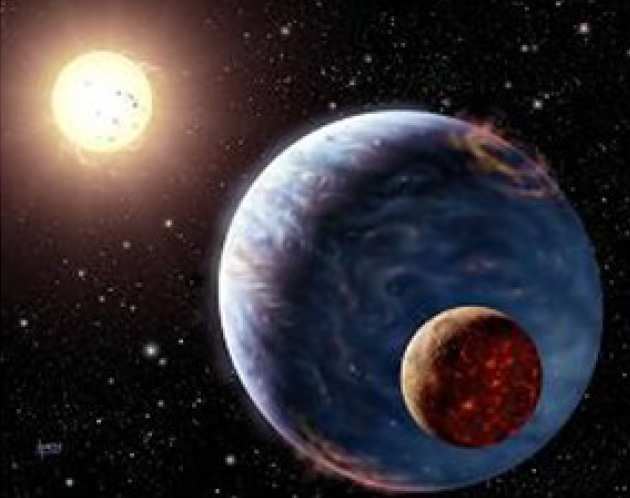 The study of planets in our solar system and the way in which they interact with their environment is driven by our involvement with numerous spacecraft missions as well as by modeling the physical effects which arise. We are interested in the planetary magnetic fields which occur within the interior of planets; studying these internal fields allows us to gain an understanding of their internal structure as well as gain an idea of their formation. In addition these planetary magnetic fields also produce large regions around the planets where the outer ionised atmosphere of the planet is trapped in a cavity known as the planetary magnetosphere. We are studying the magnetic fields and magnetospheres of Jupiter, Saturn, Mars and Mercury, the environment around Venus which is the only large planet in the solar system without an internal magnetic field, as well as the magnetic perturbations produced by small solar system bodies like asteroids and comets. We are motivated by data we have received from spacecraft such as Ulysses, Voyager and Galileo, and our involvement in programmes such as Cassini (Saturn/Titan), on which the Group is leading the magnetometer experiment (with Prof M.K. Dougherty as Principal Investigator), Rosetta (comets/asteroids) or potential involvement in future programmes such as Bepi-Colombo, a mission to Venus, Titan and Enceladus and Jupiter and Europa. This work has also driven new and exciting discoveries such as the discovery of a dynamic and exotic atmosphere at Saturn's small moon Enceladus.

The senior staff in the group working in this area include: