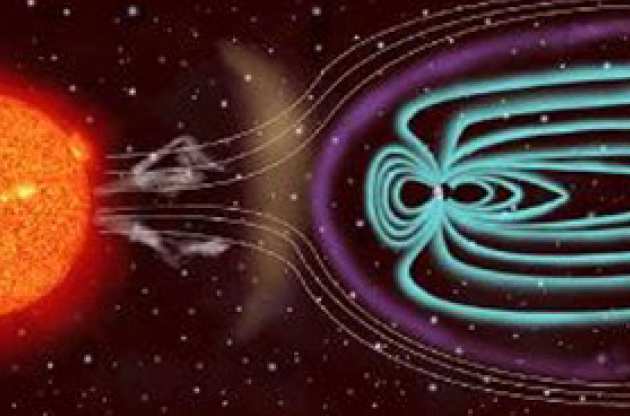 Global simulations of the interaction between the magnetised solar wind plasma and the Earth’s magnetosphere are crucial for placing satellite observations in the proper context and for providing a better understanding of magnetospheric structure and dynamics under all possible input conditions. Furthermore, magnetospheric simulations are a key component in efforts to predict space weather.

At Imperial College London, a team led by Dr. Jonathan Eastwood is now developing new cutting-edge capabilities in space plasma and space weather simulations to better understand the interaction between the Earth and the Sun. Working with colleagues in the Plasma Physics group and Prof. Jerry Chittenden, simulation codes originally developed for laboratory plasma modelling are providing the foundation for these novel capabilities which include:

Our simulation work is contributing to two UK consortia focussed on space weather:

Senior personnel associated with Space Weather Simulation within the Group include: