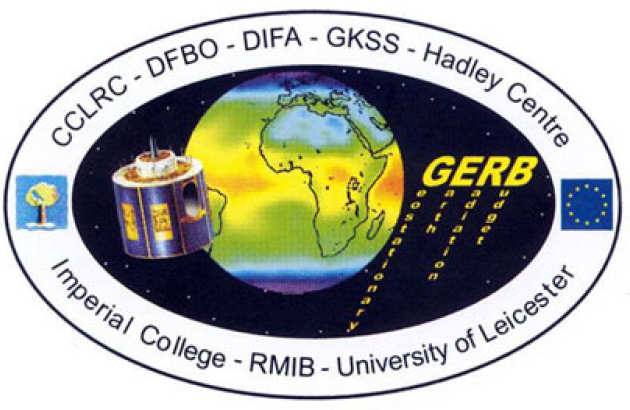 The Geostationary Earth Radiation Budget (GERB) mission, is a series of four instruments which will operate on the geostationary Meteosat second generation satellites over a period of 12-14 years.  The GERB instruments are designed to provide accurate measurements of the Earth Radiation balance. They are the first to observe the broadband emitted thermal and reflected solar energy from the Earth from geostationary orbit and can thus provide the first high time resolution measurements of the energy balance.  These data allow a unique insight into the climate system, and are particularly important for understanding rapidly changing processes like cloud and aerosol.

The first GERB instrument was launched in 2002 on Meteosat-8 and began its obervational record when the satellite was declared operational in Feburary 2004. In May 2007 operations switched to the GERB on Meteosat-9 which is expected to operate until 2011 when operation will switch Meteosat-10.

The first GERB was produced and funded by a European consortium led by the UK, with follow on instruments funded through EUMETSAT. The role of the Imperial College group led by Principal Investigator (PI) Helen Brindley is to provide Instrument Calibration and Science to the GERB Consortium.