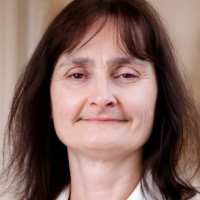 Michele was the Principal Investigator for the Cassini MAG instrument. She is currently a Professor of Space Physics and the Head of the Physics Department at Imperial College London. Her research work covers planetary magnetospheres, in particular those of Jupiter and Saturn. She is the Principal Investigator for the J-MAG instrument onboard the upcoming JUICE mission. 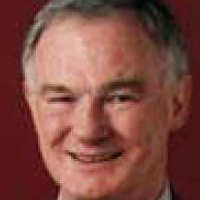 André was a Professor of Space Physics at Imperial College. His research interests included the heliosphere and planetary magnetospheres. He was the Principal Investigator on the Ulysses and Cluster missions, and was one of the first advocate for ESA's BepiColombo mission to Mercury. 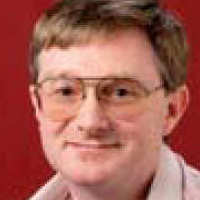 Steve was the Operations Manager for Cassini MAG (Operations Team Lead or OTL in "Cassini-speak"!). He led the team which both prepares and executes all instrument activities and processes and archives the science data. He also managed the team that built the instrument. 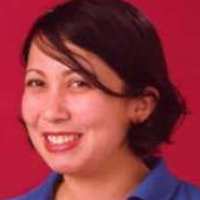 Leah was an Operations Engineer for MAG. She shared responsibility for the care and feeding of the instrument with Steve, Peter and Tim. Leah also prepared and submitted magnetometer science data archive volumes to the team's Planetary Data System (PDS) node on a quarterly basis and was the main contact person between the PDS and the team. Originally, she was an experimentalist in chemical dynamics, and she is often amazed at how useful that turned out to be. 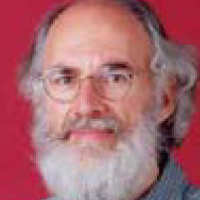 Peter was a Cassini MAG Operations Engineer. As such he was involved in generating command sequences for the Magnetometer and organizes the processing of data sent back from Cassini. 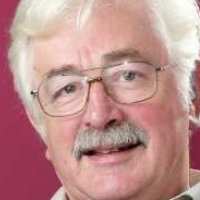 David was a Co-Investigator for Cassini MAG. He was the founder of the Space and Atmospheric Physics Group (SPAT) at Imperial College and has been involved with instruments for multiple spacecrafts, including being the Co-Investigator for the Galileo magnetometer.