Last Friday, scientists from the London Stem Cell Network (LSCN) convened for a workshop to discuss the issues around animal models and stem cell biology. The event, organized by the Imperial Stem Cell and Regenerative Medicine Network and Kings College London, aimed to catalyse LSCN’s response to the opportunities offered by basic translational stem cell research, and to engage with multiple London-based groups and regulators and to consider opportunities and concerns surrounding in vivo experiments. This workshop also brought together a group of scientists, clinicians and policymakers to discuss what measures need to be in place in order to support the appropriate use of animal models. 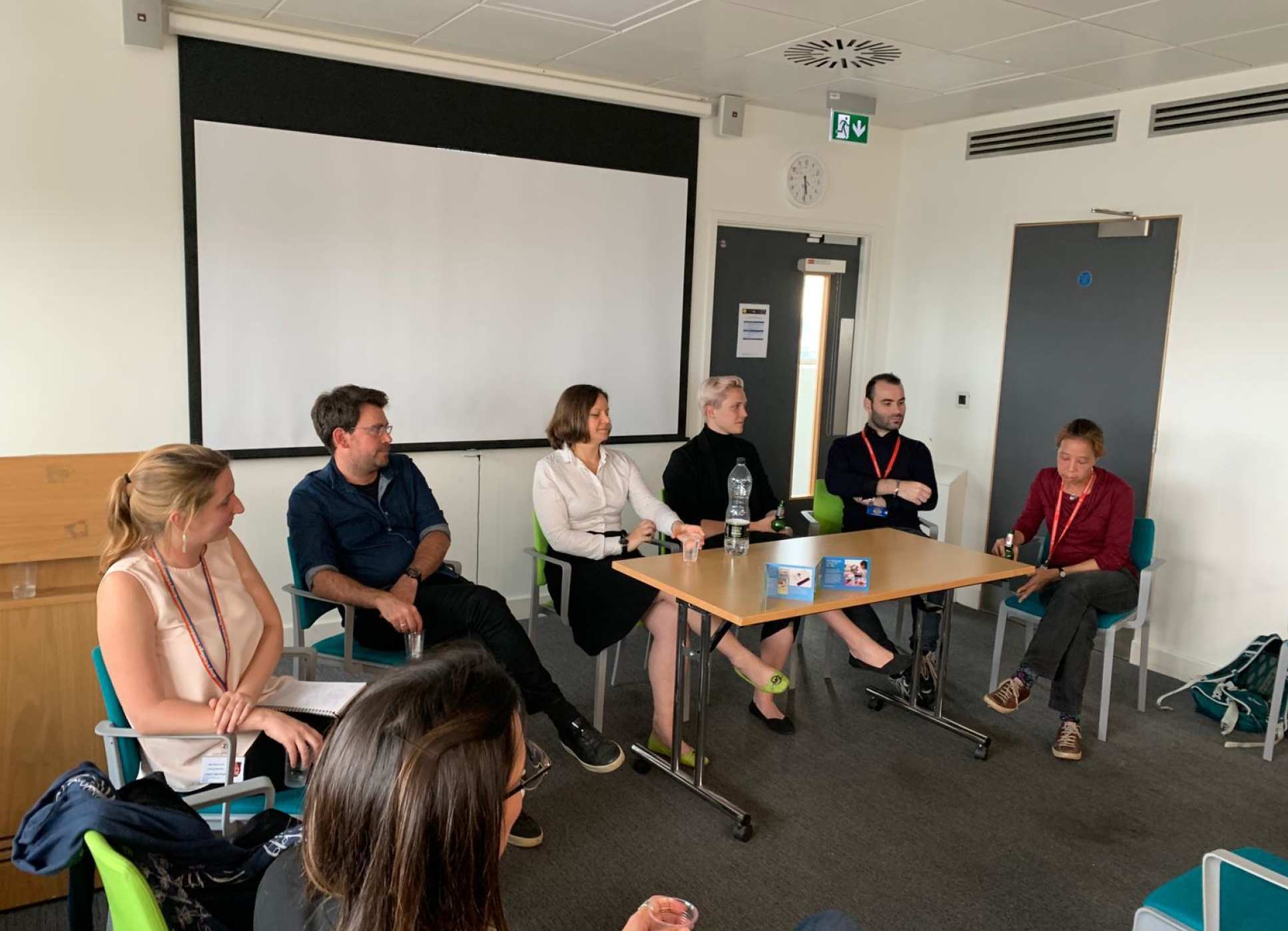 To support this initiation, Dr Esther Pearl (National Centre for the Replacement, Refinement & Reduction of Animals research) introduced the new ARRIVE guidelines and the Experimental Design Assistant. With the help of its academic partners and by using these new tools, NC3Rs are now working to develop regulatory, statistical and quality standards, as part of its goals to support the delivery of optimized experimental design, analysis and reporting of the animal experiments.

Although knowledge of chronic diseases has advanced during the past decades, many efforts to develop treatments have been unsuccessful. So, while researchers have been able to identify and treat the disease in rodent models, we have not been able to translate these advances to humans. One interesting solution came from Erin Slatery’s from University of Cambridge. She has been working on marmoset stem cells. Her talk recommended that marmosets or other non-human primates could be useful for better insight of stem cell biology and related drug development studies. Indeed, marmosets are evolutionarily close to humans, with similar anatomies, immune systems, and even social behaviours. As these animals smaller than most other monkeys, their lifespan and reproduction allow for quicker preclinical experiments. However, although there is some progress on marmoset induced pluripotent stem cells, the reprogramming in marmosets remains a challenge.

Dr Mirco Brondolin (King’s College London) described his work on zebrafish. Zebrafish could be another great model to test tissue injury and regeneration as they can regenerate spinal cord, retina, fins and even heart muscle. The talk focused on epigenetic control of muscle stem cells migration and differentiation in muscle regeneration in these fish. Still with the muscles and skeleton, Professor Karen Liu (King’s College London) summarised the significant body of work which the from her laboratory and collaborators had completed to carry out an analysis of a range of assays on neural crest cell population to find new ways in the repair of the face and skull. Their research made good use of multiple and complementary animal models, including frogs, mice, and chicks. 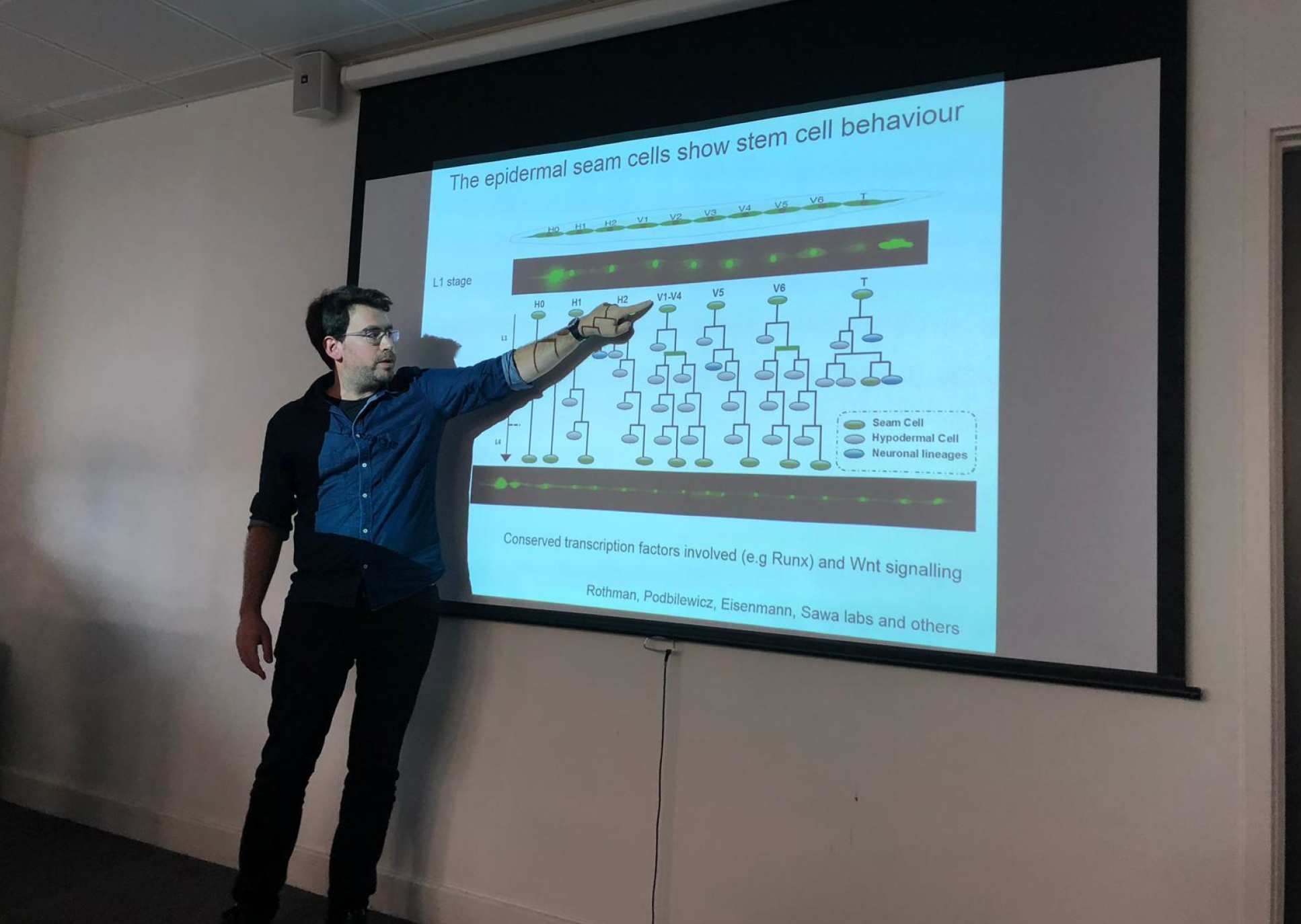 Although this may be a big step backwards in the evolutionary tree, a small and transparent nematode, Caenorhabditis elegans lives in the soil. C. elegans is another interesting model system to understand links between genotype and developmental phenotypes, in the presence of genetic or environmental changes. Dr Michalis Barkoulas (Imperial College London) works on a population of epidermal stem cells, also known as seam cells, which show robust stem-cell-like patterns of division in the animals. these hypodermic cells provide us with critical information on developmental events, cell division and conserved signalling pathways controlled by genes.

LSCN is a platform for all London research groups working in this area across all London Universities and Institutes. The LSCN aims to provide a networking platform for the London Stem Cell research community through several events including workshops on specific stem cell-related areas and annual symposiums.

This year’s meeting will be focusing on translational efforts in the fields of Stem Cells and Regenerative Medicine. We have confirmed a very exciting panel of speakers, that will share their experience from the industry and public funding institutions. Click here to register.

Paul Kemp
EuroStemCell & CEO of HairClone
Paul Kemp has been involved in virtually all aspects of the private and public Biotech business in both the USA and UK, from founding biotech companies, raising significant public, private and non-equity based funding in Europe, the USA and Asia. 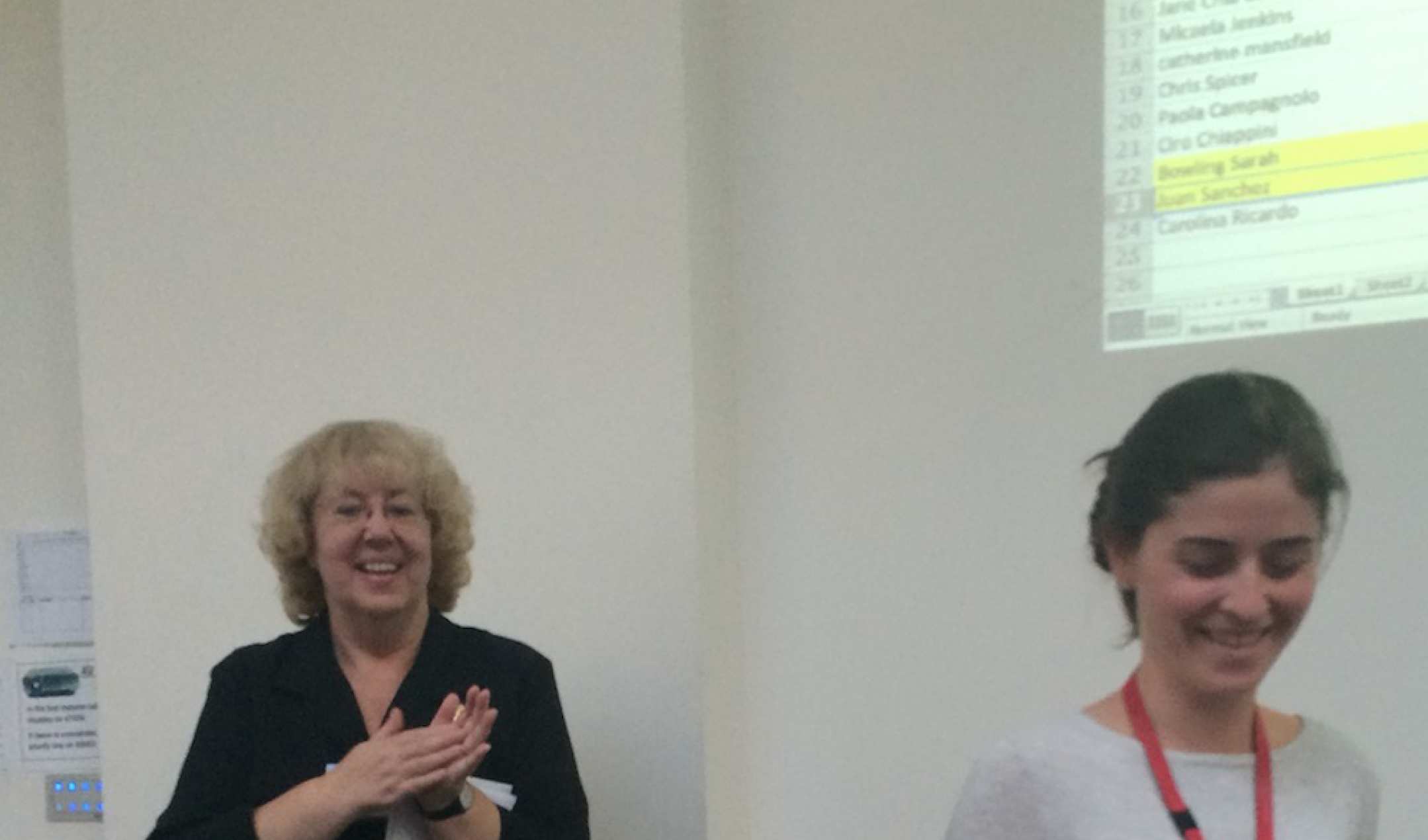 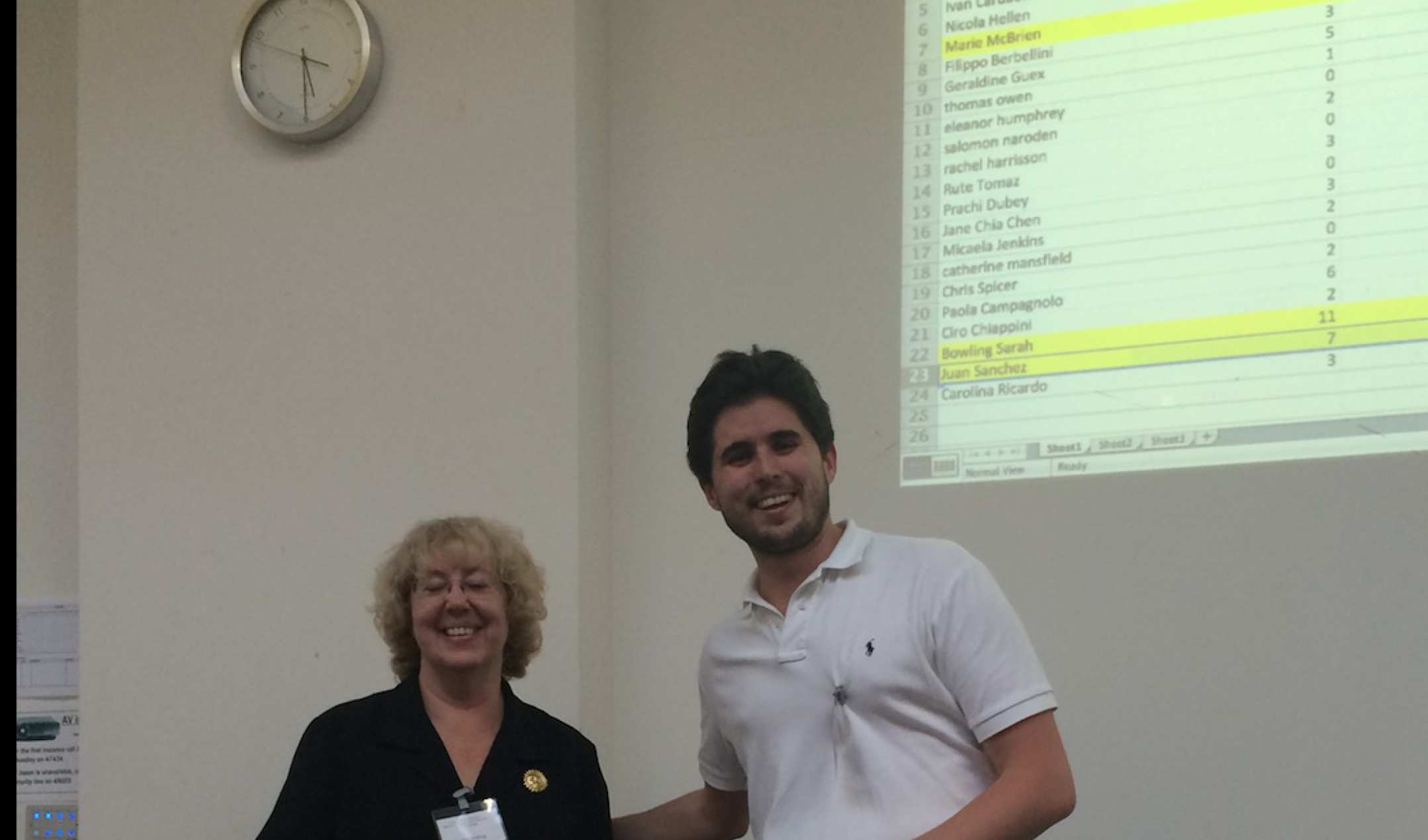 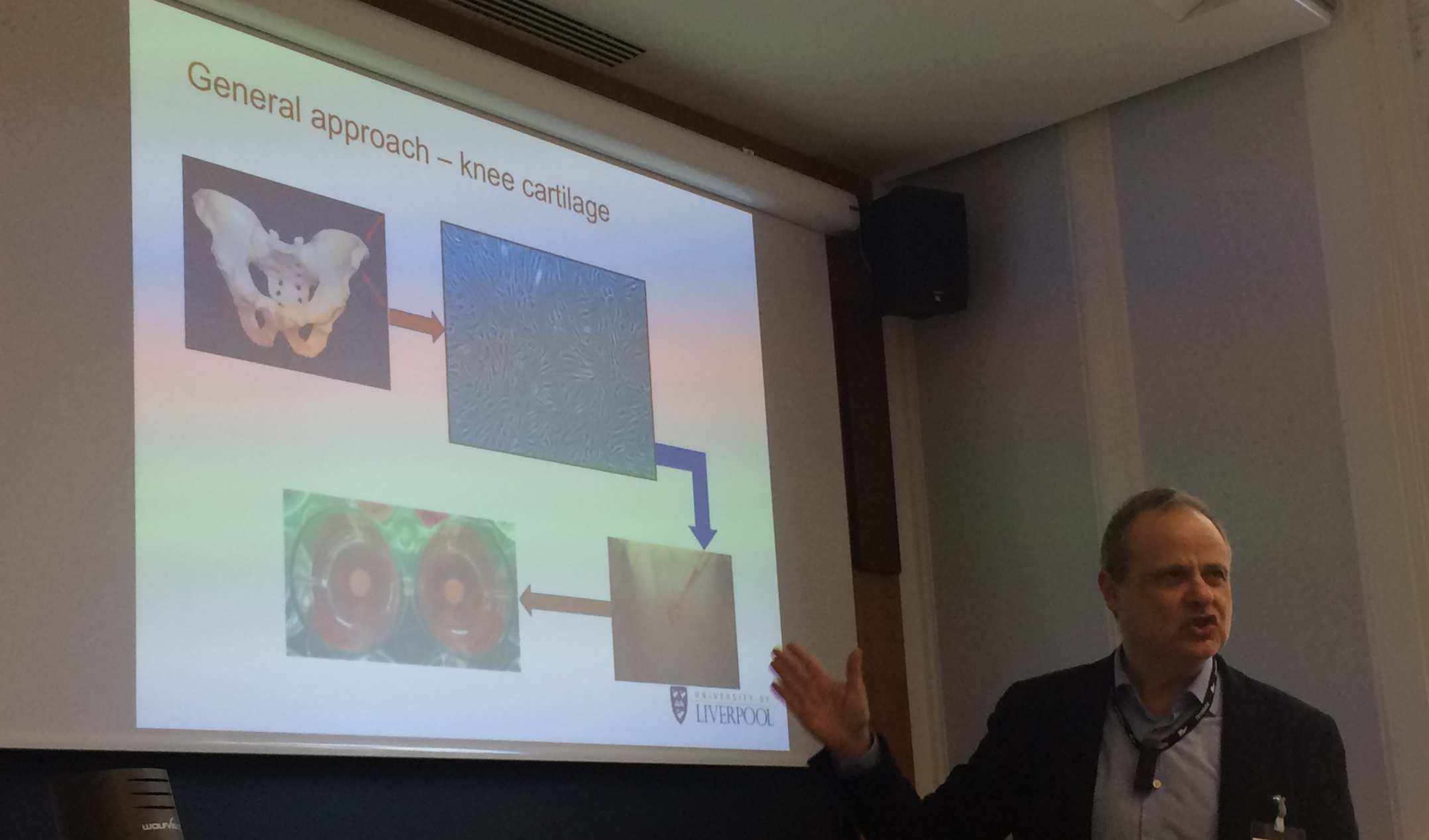 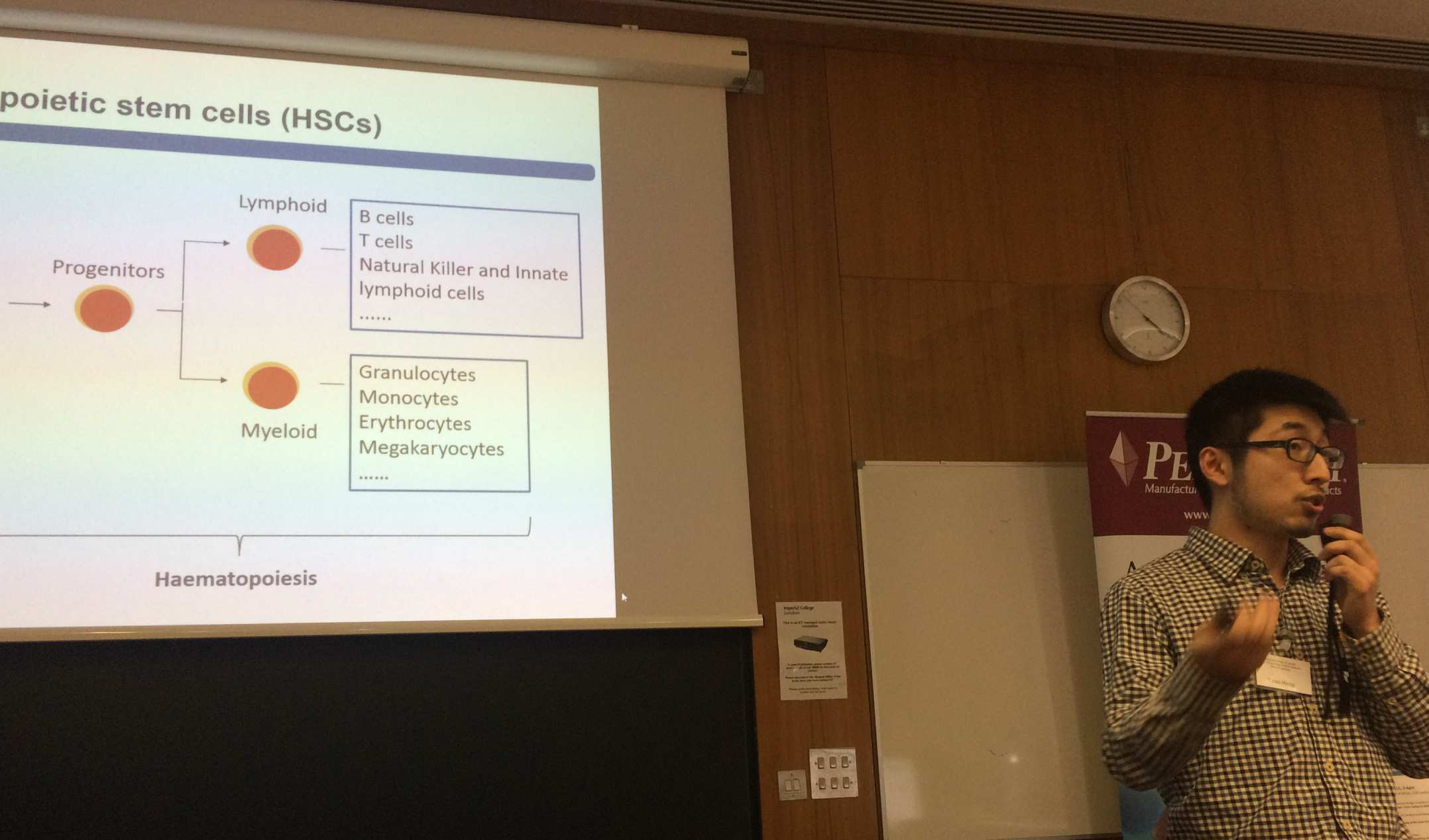 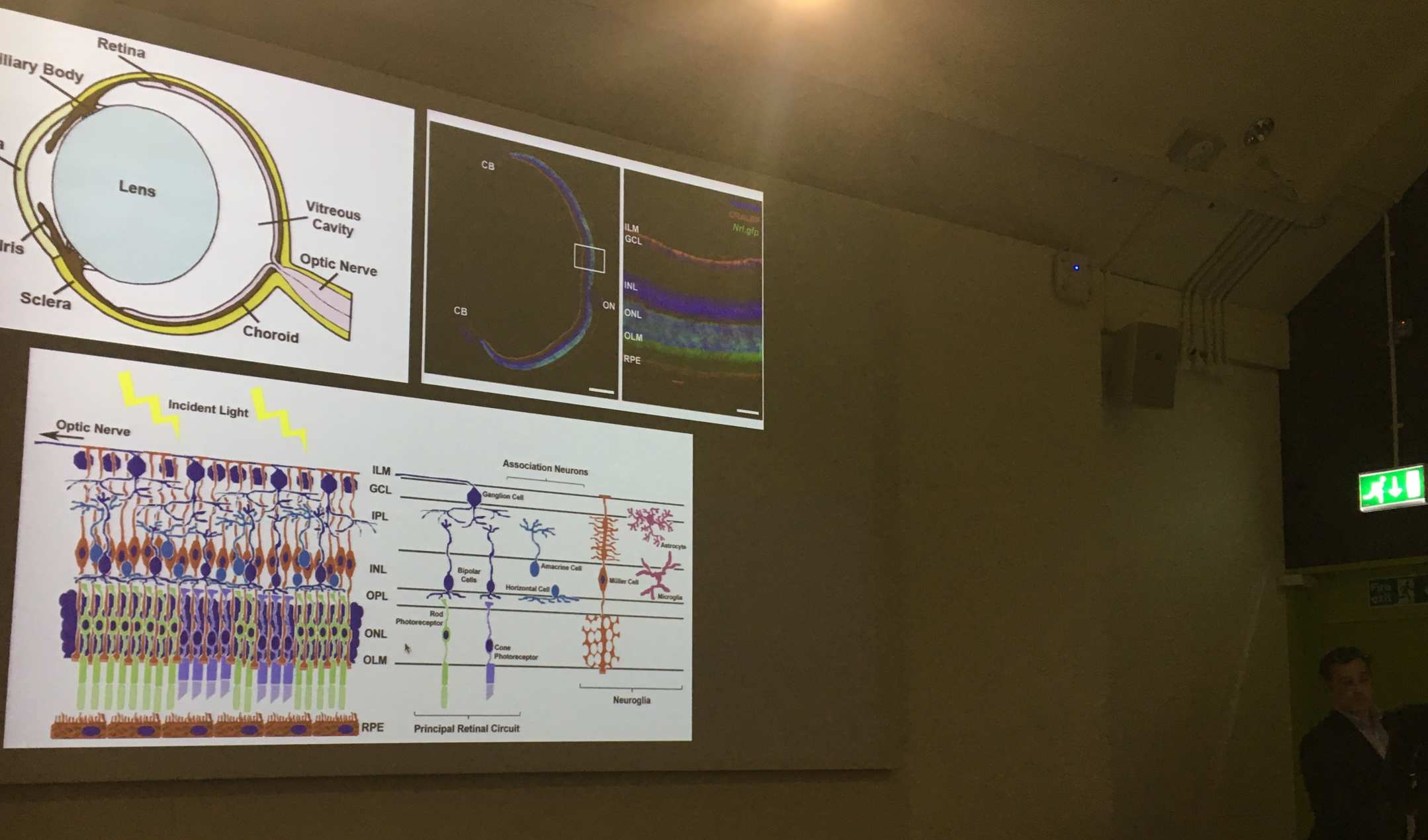 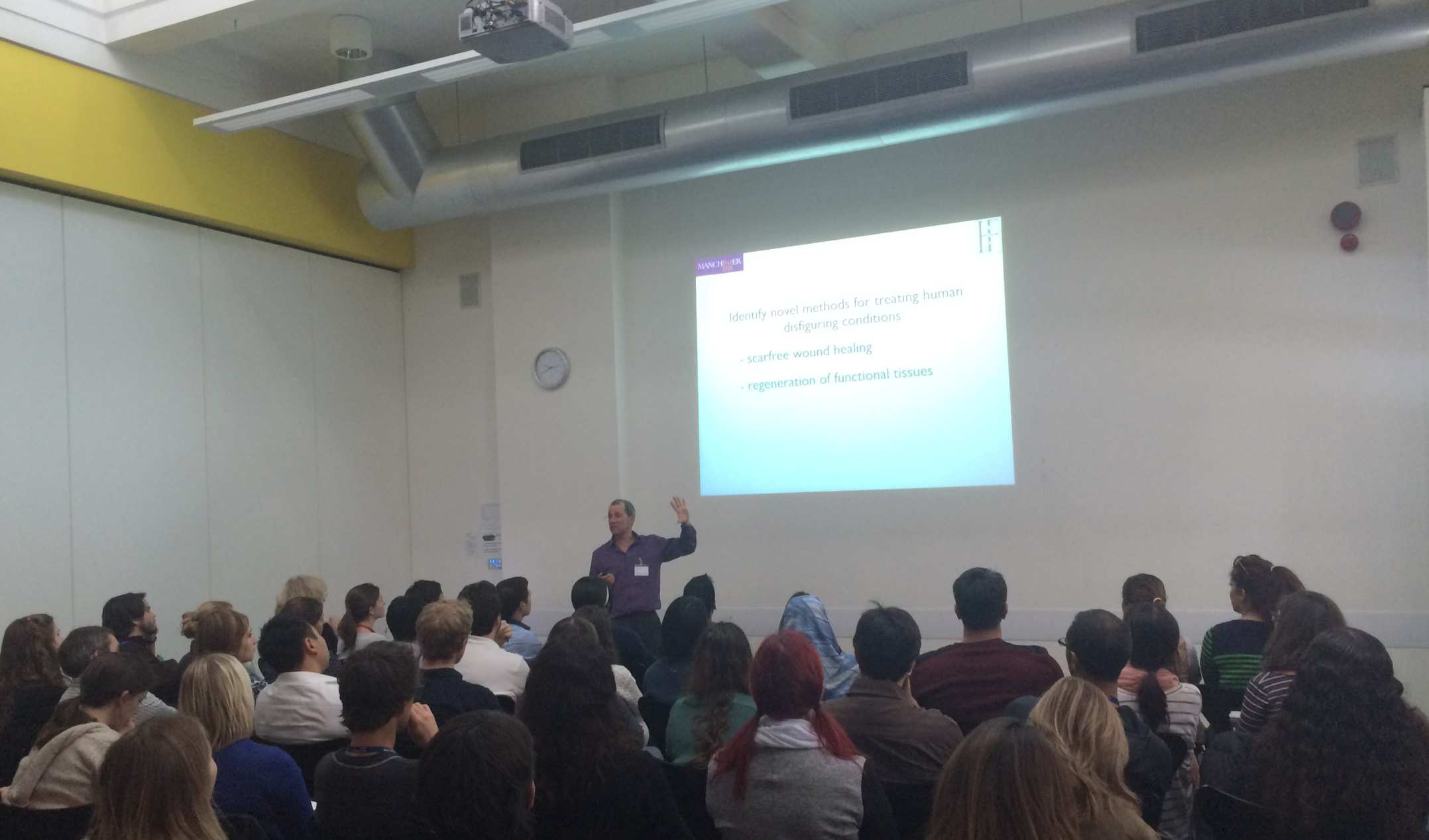 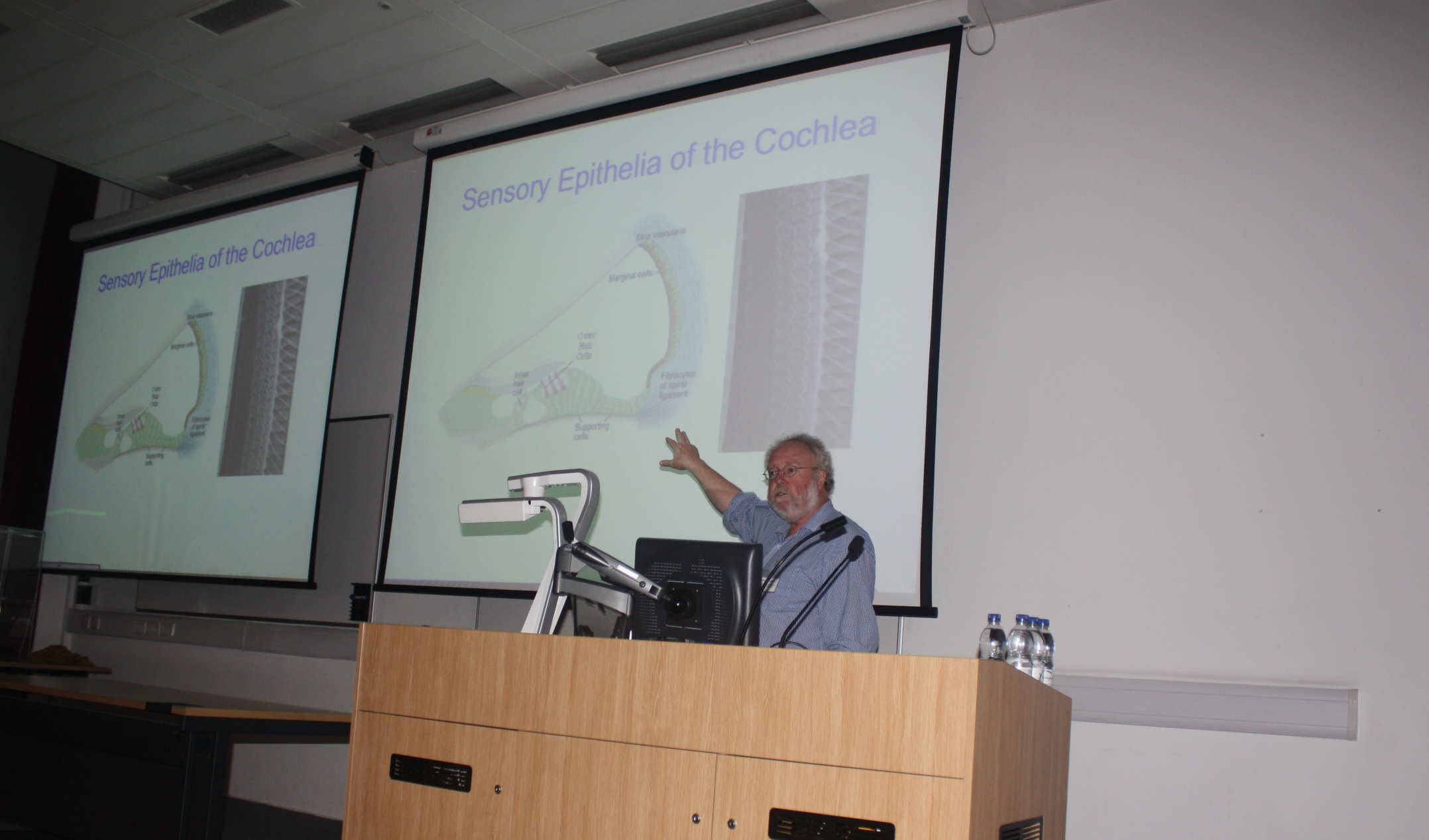 Prof Lovett giving a talk for the 1st ISRMN meeting, May 2014

A talk by Prof. Anthony Hollander from University of Liverpool, was followed by talks by ISRMN junior and senior members. We are now looking forward to the next meeting in September 2016.

In September 2015 ISRMN organised a beer and pizza networking poster session. Following the keynote talk by Prof. Enrique Amaya from the University of Manchester, our members had the chance to vote for the best 3 posters. Congratulations to the winners!

Another exciting meeting, with presentations from Imperial ISRMN group leaders and postdocs and Prof Francesco Dazzi from Kings College London, as our external speaker.

The 1st ISRMN meeting in May 2014 marked the launch of the Imperial Stem Cell and Regenerative Medicine Network and was greeted with great enthusiasm across the college. 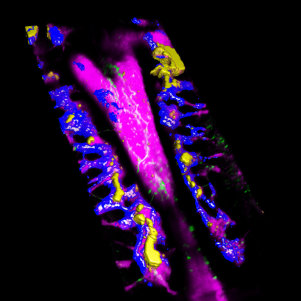