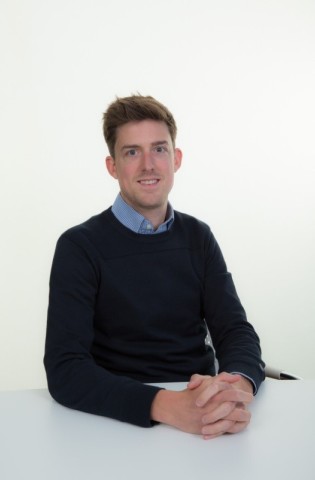 Doug Baldock undertook the MSc in Systems Engineering and Innovation at the CSEI between 2012-2014.

Prior to undertaking the MSc at Imperial College London, Doug graduated with a first class honours in Mechanical Engineering from Brunel University in London. After graduating, Doug joined building services consultancy Hoare Lea in Bristol, where he built a solid foundation in designing building engineering systems and the construction industry. “this experience was very important as I learned how to design systems at a slower pace than I would have in London and enabled me to really understand the process of engineering systems and the built environment”.

In 2013, he relocated to London and was leading the mechanical engineering system designs for a number of high profile high rise residential buildings in the capital, such as One Blackfriars, Newfoundland and Block F at the Imperial College White City Campus.

The decision to apply for the MSc was taken based on a desire to study a forward looking subject in relation to building services engineering. The course offered a unique opportunity to study at a world class institution and experience teaching from a variety of departments within the college, including energy policy, nuclear, computer science and the business school. “there was no other course in the country that offered so much variety and quality of teaching at the time. This was an opportunity to differentiate myself”. The 2 year part time course culminated with a thesis on downscaling urban energy system optimisation models to more localised projects, which was tested on the Imperial College White City Campus. Doug presented his findings at the CIBSE Technical Symposium at UCL in London.

Systems thinking is critical in tackling the complexity and productivity challenges the industry is facing says Doug. “It’s imperative that we embrace these new ways of working, some of which have been around in other industries for decades, if we really want to make a difference”. The opportunity to use his skills in practice has come since joining Laing O’Rourke in 2017.

Doug currently leads the mechanical, electrical and plumbing (MEP) design and engineering for the Laing O’Rourke advanced manufactured modular housing product, which will be produced at the highly automated Advanced Manufacturing Facility (AMF) near Worksop.