Transport investments are used to improve the quality of the system (e.g. through reducing travel times for passengers and freight) in turn to encourage growth and/or development of an area or a country. However, transport investments also generate spillovers: improvements in transport can induce positive benefits through agglomeration economies, yet drawbacks can also be observed. Consequences of transport initiatives are not as clear-cut as they may seem, which is why leading ex-post evaluations is crucial.

Identifying causal effects is central to us as we try to isolate the sole impact of the transport intervention net of other effects. Leading transport-related policy evaluation and longitudinal and causal analyses, we also account for potential limitations (e.g. reverse causality). Researchers at the TSC make the best use of state-of-the-art econometric techniques to identify causality in transportation dynamics.

Some of our recent work focuses on the causal economic effects of the Jubilee line on London (1), aviation in China (2) and High-Speed Rail in Spain (3). We are also working on the causal impacts of metro disruptions in London using smart card data (4), and in the returns to scale and density of urban rail operations around the world (5). More recently, we started working on assessing differences in the perception of public transportation by women (6). 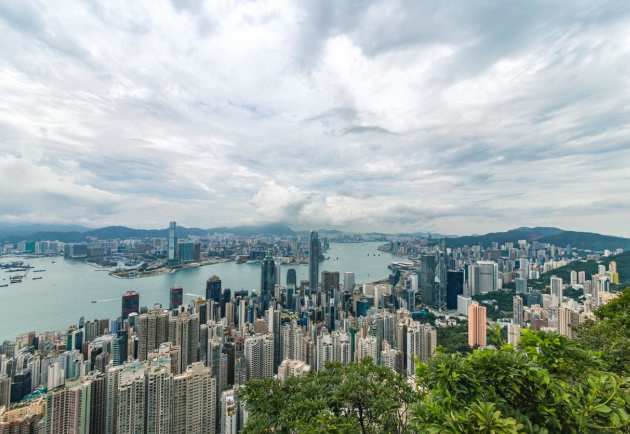 This paper quantifies the causal impact of differential pricing on the trip-scheduling of regular commuters using the Mass Transit Railway (MTR) in Hong Kong. It does so by applying a difference-in-difference (DID) method to large scale smart card data before and after the introduction of the Early Bird Discount (EBD) pricing intervention. We find statistically significant but small effects of the EBD in the form of earlier departure times. Leveraging the granularity of the data, we also allow for the treatment effect to vary over observed travel characteristics. Our empirical results suggest that fares and crowding are the key determinants of commuter responsiveness to the EBD policy.

Quantifying the impacts of air transportation on economic productivity: a quasi-experimental causal analysis

Air transport capacity expansions are often justified on the grounds that they will improve economic performance and induce growth. Such causal impacts are hard to identify empirically due to the fundamentally endogenous nature of the relationship between air transport and the economy. This paper contributes to the empirical literature on aviation-economy effects by conducting a case study of the impacts of air transportation activity on productivity in Chinese provinces. For exogenous variation we exploit a policy scenario created by the 2003 deregulation of the Chinese aviation sector, which was applied in all provinces of China except Beijing and Tibet.

We find that this policy intervention resulted in substantial growth in air transport passengers and cargo. We estimate the causal effect of air transport on productivity by comparing GDP per employee in Tibet relative to a synthetic control region affected by the deregulation policy. We find a significant positive productivity effect from aviation expansion following the 2003 deregulation. Use of a differences-in-differences specification confirms this result.

This paper evaluates economic impacts arising from the introduction of high-speed rail (HSR) between Madrid and Barcelona. Using difference-in-differences estimation we estimate an average treatment effect for provinces with stops on the HSR line of 2.4% for economic output, 3.3% for numbers of firms, and 1.1% for labour productivity. We complement our DID results with a synthetic control analysis for Lleida and Tarragona, two provinces that we argue were assigned HSR stations largely due to their incidental location. We find that both the number of firms and labour productivity are substantially higher in these provinces than in their synthetic counterparts.