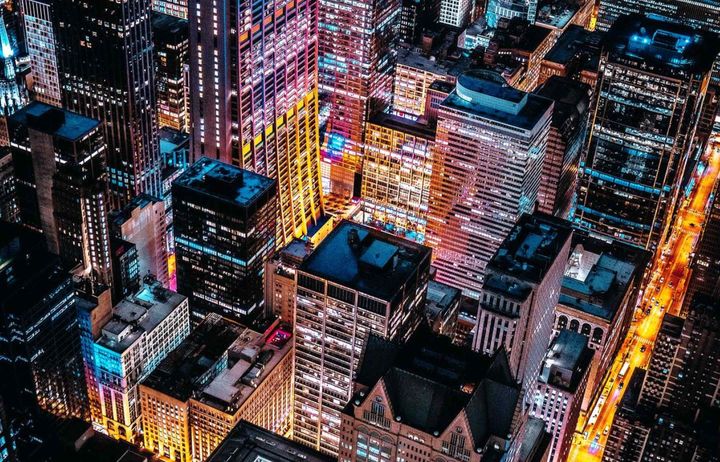 A key feature of the distribution of economic activity is a tendency towards spatial concentration, or agglomeration. We can observe this phenomenon at the level of cities, which contain vast concentrations of economic activity despite high land prices, rents and other costs. We can also observe forces of agglomeration at an industrial level, for instance in the spatial concentration of financial sectors in Wall Street or the City of London; or in the co-location of information technology firms found around Silicon Valley. Economic theory states that both forms of agglomeration are driven by spatial externalities, or what are termed agglomeration economies.

Transportation and particularly transport improvements can increase the scale of potential economic interactions available in the economy, with implications for the relative level of agglomeration experienced by firms. This increased level of agglomeration is associated with a shift in the productivity of existing firms and workers, or by attracting new firms and private sector investment. 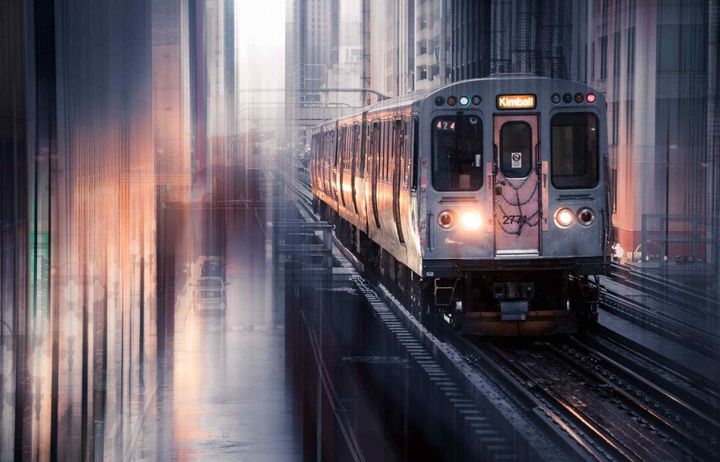 Public transport is an important element of urban mobility due to the inherent scale economies that shared vehicles provide. However, the degree to which urban governments should subsidise this mode of transport, the optimal intensity of supply, and fares that passengers have to pay for this service, are often subjects of heated public debates. Applied welfare economics can help overcome the critical questions in public transport policy. The main of public transport economics is to create reliable models of social benefits and costs borne by operators, passengers, travellers of alternative modes, and the rest of society. Such models allow us to investigate the balance between social costs and benefits, and derive pricing rules that provide the best incentive for users and ensure the efficient utilisation of the available resources.

The TSC is in contact with more than a hundred public transport operators globally, primarily through their participation in benchmarking consortia. Therefore, it is one of our research group’s core responsibilities to advance our understanding of the mechanics of the fundamental trade-offs in public transport supply.

MaaS economics: Should we fight car ownership with subscriptions to alternative modes? 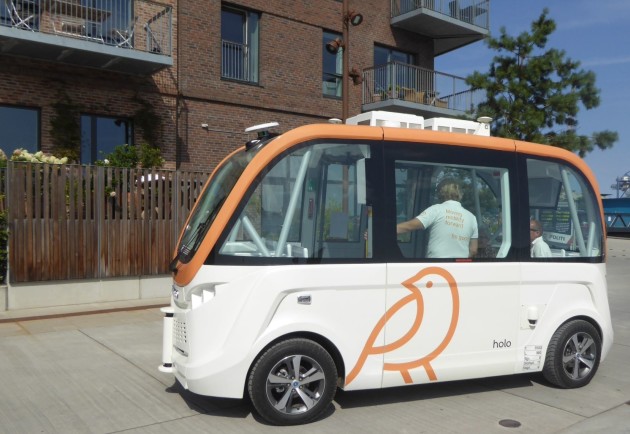 Proponents of the Mobility as a Service concept claim that subscriptions to alternative modes can effectively reduce car ownership and the adverse effects of underpriced car use. We test this hypothesis in a microeconomic model with endogenous mode choice as well as car and subscription ownership. The model contains congestible urban rail and car sharing options as substitutes of underpriced private car use.

We find that aggregate car ownership is not a reliable proxy for road congestion: subscriptions may reduce car ownership while increasing the vehicle miles travelled by remaining car owners. Subscriptions induce welfare losses for two reasons. First, pass holders overconsume the alternative modes, as the marginal fare they face drops to zero. Second, non-pass holders tend to shift to car use due to the crowding induced by pass holders, causing additional distortions. We illustrate numerically that differentiated pricing is more efficient in achieving the goals of MaaS.

The Gini index of demand imbalances in public transport 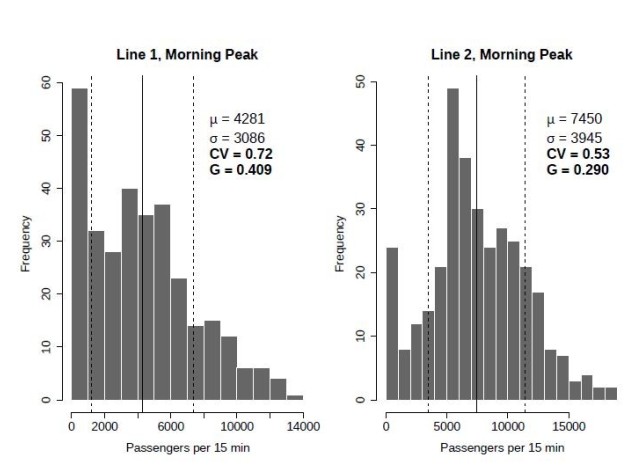 The paper studies a general bidirectional public transport line along which demand varies by line section. The length of line sections also varies, and therefore their contribution to aggregate (line-level) user and operational costs might be different, even if demand levels were uniform. The paper proposes the Gini index as a measure of demand imbalances in public transport. We run a series of numerical simulations with randomised demand patterns, and derive the socially optimal fare, frequency and vehicle size variables in each case.

We show that the Gini coefficient is a surprisingly good predictor of all three attributes of optimal supply. These results remain robust with inelastic as well as elastic demand, at various levels of aggregate demand intensity. In addition, we find that lines facing severe demand imbalances generate higher operational cost and require more public subsidies under socially optimal supply, controlling for the scale of operations. The results shed light on the bias introduced by the assumption of homogeneous demand in several existing public transport models. 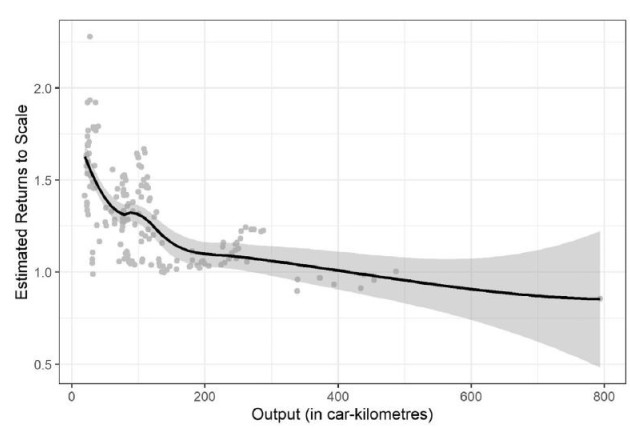 There is considerable variation in the average cost of operations across urban rail transport (or metro) systems. Since metros are typically owned and operated by public authorities, there is a public interest case in understanding the key drivers of their operational costs. This paper estimates short-run cost functions for metro operations using a unique panel dataset from twenty-four metro systems around the world.

We use a flexible translog specification and apply dynamic panel generalised method of moments (DPGMM) estimation to control for confounding from observed and unobserved characteristics of metro operations. Our empirical results show that metro systems with a high density of usage are the most cost-efficient. We also find that operational costs fall as metro size increases. These results have important implications for the economic appraisal of metro systems. 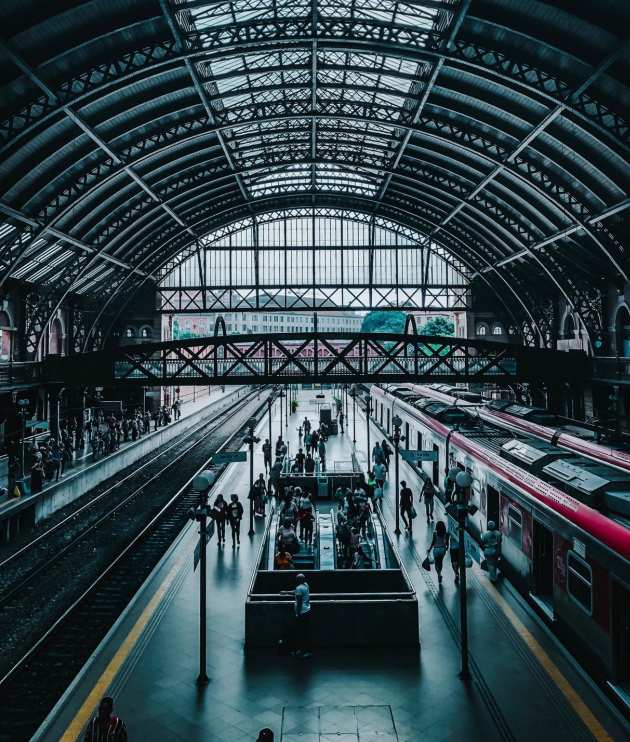 First, if car use is correctly priced for congestion, agglomeration benefits imply substantially lower public transport fares and higher frequencies. They neutralise to some extent the pressure to increase fares to correct the crowding externality.

Second, as a consequence, agglomeration benefits justify low cost recovery ratios in public transport. Assuming an agglomeration elasticity of 1.04, a value well within the range of reported elasticities, numerical implementation of the model finds that cost-recovery ratios are 35.8% lower than in the absence of the productivity externality.

Growth or displacement? A metro line's causal impact on the spatial distribution of business units and employment: Evidence from London 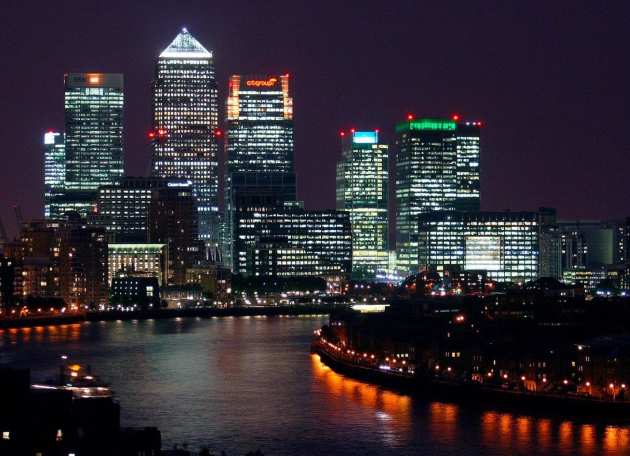 This paper uses data on the location of business units and employment in London to estimate the impact of a new metro line on the spatial distribution of economic activity. Our unique business units level dataset allows us to track the movement of units across space and time, making it possible to estimate the growth and displacement component of the impact. In addition to standard panel fixed effect methods, we employ a planned-route instrumental variables methodology which uses planned but abandoned metro alignments. We find that areas within walking distance to stations experience a significant positive effect (3.6% more business units and 2.5% more employment), whereas areas further off but still within 2000 meters experience a significant negative impact (-1.3% for business units and -3% for employment). Our result provides empirical evidence for the models of both Fujita et al. (1999) and Redding & Turner (2015) as areas close to the transport scheme but not subject to it are worse off than areas further away.

The results suggest no growth, only displacement: the metro merely shifted economic activity closer to the stations. This paper contributes substantively to both the urban and transport economics literatures, and it also provides useful insights for the assessment of wider economic benefits in project appraisal, and thus, for the efficient use of public funds. 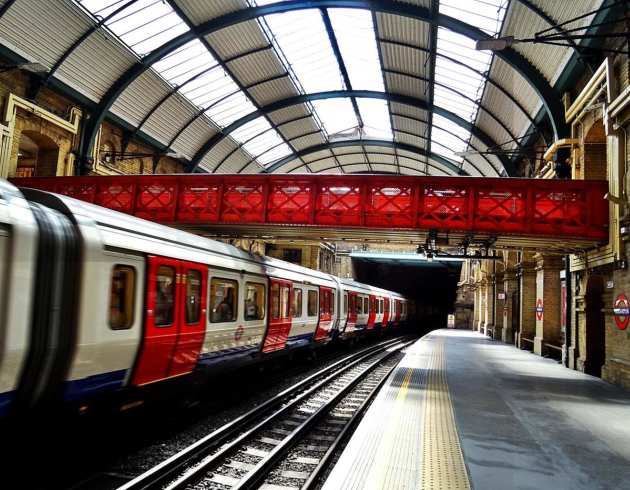 The state of infrastructure in many developed countries around the world is an increasingly pressing issue, with ballooning costs the longer repairs are deferred.  Indeed, in the US, it is estimated that $4.6 trillion is needed to fix the country’s infrastructure and meet forecast demand by 2025.  In today’s increasingly urbanizing world, the urban rail network is particularly critical, since infrastructure failures can have severe economic consequences for both the operator’s finances and user time costs.

This paper thus provides a welfare-maximizing system-level model that integrates asset management with the optimization of pricing and vehicle capacity provision, in an intertemporal (dynamic) framework with infrastructure depreciation. Using a simulation approach and calibrating with London Underground data, the exploratory results highlight the importance of long-term capital planning (20+ years), with up to 11% annual welfare gain against continued 2016 levels, while overall subsidies are significantly lower. An adequate and steady level of infrastructure-related spending is necessary for this gain. Fares are crucial for funding and should be set to cover most of the overall transport agency costs. Additionally, a political objective function is tested and shown to diverge from social welfare maximization outcomes, with the former exhibiting greater instability and reduced net benefit in later years. The results reflect reality, with a low initial level of asset-related ‘behind-the-scenes’ spending causing infrastructure deterioration and decreasing supply, requiring subsequent spikes in renewal spending to keep the system working; a significant planning policy intervention would be needed to fix the system.