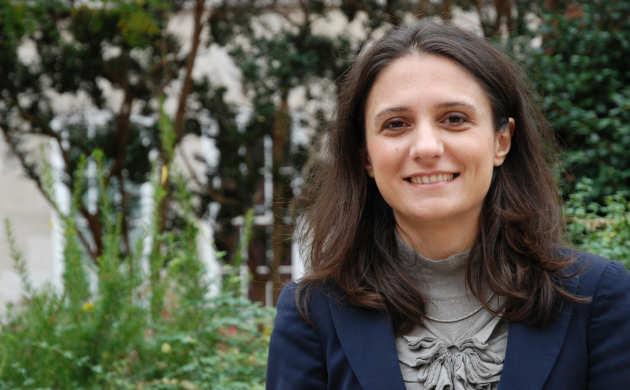 Cecilia Mattevi is a Royal Society University Research Fellow in the Department of Materials at Imperial College London since October 1, 2012. Her research interests centre on science and engineering of novel 2D atomically thin semiconducting materials to enable applications in optoelectronics and energy storage.  Mattevi’s research group focuses on the synthesis of these materials, developing tunability of their characteristics, and on the fabrication of devices based on planar structures and on highly porous 3D hierarchical structures where a diverse range of assembly methods is employed.

Prior to this appointment Cecilia, gained her PhD in Materials Science in 2008 undertaking her doctoral research at the European Synchrotron Facility Elettra, Trieste, IT. Cecilia then joined the group of Prof. Manish Chhowalla in the Materials Science and Engineering Department at Rutgers University, NJ, USA as a postdoctoral associate where she worked on chemically derived graphene for large area optoelectronic applications. In 2010, Cecilia joined Imperial as Junior Research Fellow. 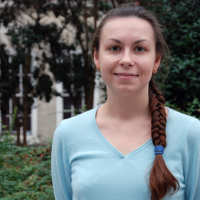 In 2013 Maria graduated from Lomonosov Moscow State University, Russia with Master's degree in Chemistry. During the years spent in MSU, she was involved in the investigation of cadmium chalcogenide nanoparticles of various size, shape and composition grown by colloidal method.Research Projects 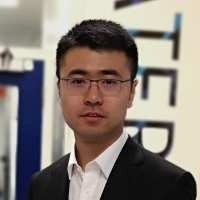 Gang completed his Master’s degree in the Department of Materials at Imperial College London. His research focuses on heterostructure of transition metal dichalcogenides and their optoelectronic properties.

In September 2018, he was awarded the CSC Scholarship and joined the Mattevi group as a Ph.D. candidate. His project mainly focuses on Semiconducting 2D materials: synthesis and electronic devices. 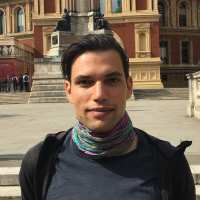 Apostolos was awarded his Bachelor in Materials Science from University of Patras, Greece. He did his undergrad thesis in amperometric sensors, under the supervision of former director of Molecular Vision (now Abingdon Health), Dr. Emmanuel Topoglidis. He initiated a collaboration with ICL, in fabricating low-cost mesoporous thin films for rapid, quantitative pollutant recognition in aqueous solutions,  where he continued his research  under the supervision of Bio-Nano Consulting’s Director Prof. Tony Cass.

He has now shifted his attention on the promising field of additive manufacturing in developing mass producible/high-throughput 3D printable devices for an abundance of applications, and joined the Mattevi Research group to begin his Ph.D working on Mesoscale design of multifunctional 3D networks of 2D materials. 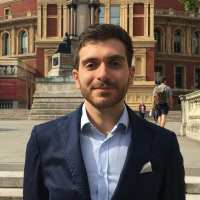 Mauro holds a BEng (Laurea) in Industrial Engineering and a MEng (Laurea Magistrale) in Process and Materials Engineering from University of Trieste, Italy. During his study, he spent a semester at the Technical University of Denmark (DTU), acquiring specific knowledge in the nanotechnology field and working in the Anja Boisen’s Group, and another semester in the Eychmüller Group at TU Dresden in Germany, completing his thesis titled “Cation Exchange on Cu2-xSe Nanocrystals”.

In March 2018, Mauro became part of the Mattevi’s Group and he is now currently working on Semiconducting 2D materials: synthesis and electronic devices. 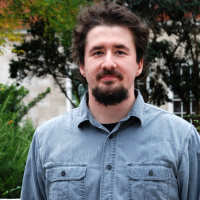 Pawel studied Materials Science and Engineering at Imperial College London. His master's thesis, graduated from in June of 2015, focused on Raman and Photoluminescence spectroscopy of CVD grown WS2 mono and few layers flakes.

In July 2015 Pawel joined the Mattevi group for his Ph.D. working on Semiconducting 2D materials: synthesis and electronic devices.

Dr. Hokwon Kim, May 2013 "A study of the nucleation and growth mechanism of graphene on copper"