The circulatory system is essential for the maintenance of tissue homeostasis, for carrying nutrients and endocrine signals, for leukocyte trafficking, removing waste products and promoting tissue repair. However, given its interface with flowing blood, the circulatory system must also sense potential threats and react to danger signals. However, the critical roles played by the vasculature in immune-inflammatory and repair responses may also represent a threat if deregulated. Therefore, protective and homeostatic mechanisms have evolved to ensure vascular integrity. The large arteries, which are intrinsically less plastic than small vessels, have developed specific defence mechanisms, including the creation and maintenance of an immunoprivileged niche within the arterial wall. The vasculitides occur when these protective mechanisms fail, and the subsequent inflammation predisposes to tissue injury within the vascular wall.

The vasculitides affect blood vessels from capillaries to the aorta. The revised Chapel Hill consensus nomenclature divides the diseases into those that predominantly involve either large, medium, or small-vessels. In their various forms, the vasculitides can affect all age groups, with, on occasion, devastating outcomes. The anatomic variability in disease localisation alongside the complex multicellular mechanisms underpinning disease pathogenesis, illustrate the need for multidisciplinary research. Thus, the anti-neutrophil cytoplasmic antibody-associated vasculitides (AAV) most commonly involve arterioles and small arteries. Antibody-mediated activation of neutrophils and monocytes plays a central role in the vascular injury observed. In the large vessel vasculitides, Takayasu arteritis and giant cell arteritis, vascular dendritic cell activation represents an early step in pathogenesis, predisposing to T-cell activation, local cytokine release and vascular inflammation. The arterial wall lesions include macrophages and lymphoid cells and occasional multi-nucleated giant cells. The persistent arterial inflammation predisposes to the narrowing and occlusion of arteries.

In addition to the role of genetics, genomics, molecular and cell biology, proteomics, metabolomics and immunology, the importance of vascular injury implies a need for other research disciplines. The Centre will seek to investigate novel, dynamic, non-invasive anatomical and metabolic imaging approaches. In addition to Natural Sciences and Chemistry’s role in basic biology and novel treatment target discovery, the bioengineering strengths within Imperial College will play an important role in developing platforms for multicellular tissue studies, in the investigation of the impact of changes in arterial anatomy on blood flow and tissue perfusion and in the generation of point-of-care devices. 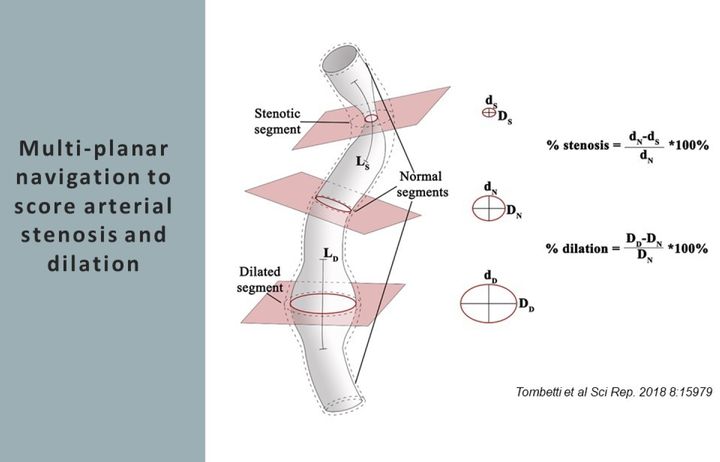 Rapid advances in ‘big data’ analysis proteomics, metabolomics, transcriptomics, genomics, artificial intelligence and machine learning offer huge potential to vasculitis research. This work has begun within the Centre and is an area we are very keen to pursue further with collaborators. 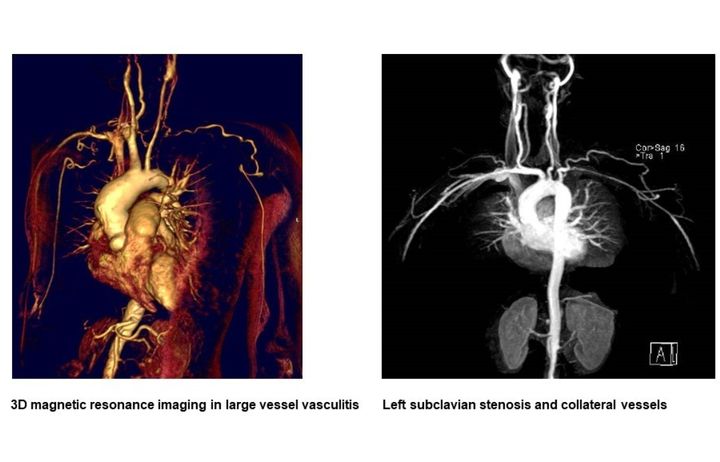 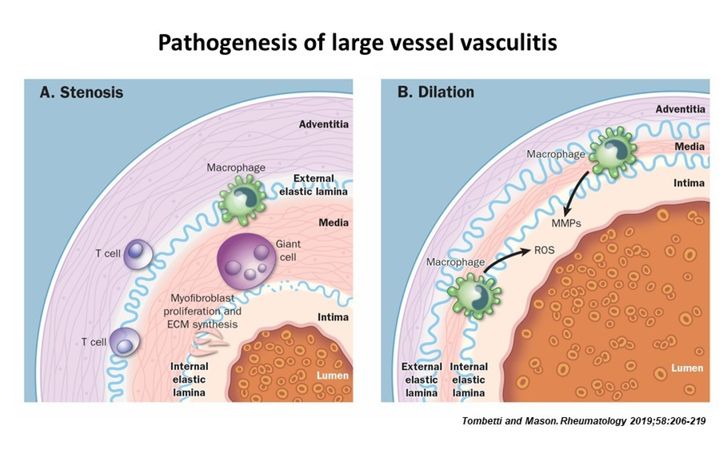 Immunopathogenesis research, encompassing basic cell and molecular science, experimental medicine and clinical trials is a critical component of the Centre’s work and one we care keenly to expand. 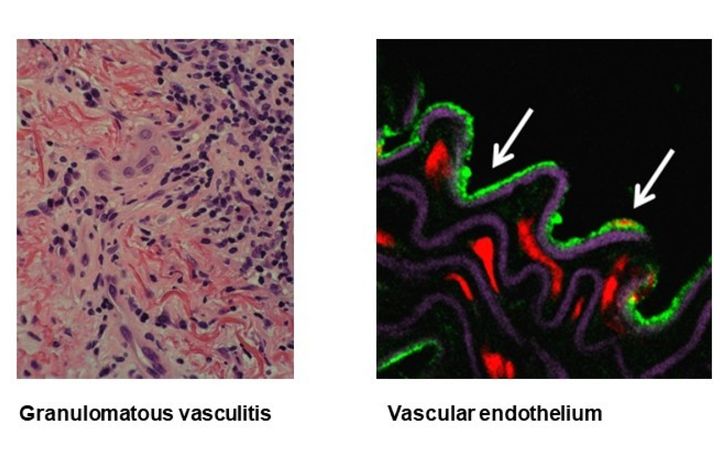 The multidisciplinary research focus of the Centre brings together basic molecular scientists, bioengineers, chemists, immunologists, pathologists and clinical scientists ideally placed to investigate the multicellular nature of vasculitis disease pathogenesis. Identification and interrogation of cellular signalling pathways driving both pathogenic and protective mechanisms in vasculitis, with the ultimate aim of exploiting them for therapeutic purposes, represents a central research goal for the Centre.

For any questions related to the Centre, please contact: