The launch of Transition to Zero Pollution at Imperial College London took place online on Wednesday 23 September 2020. You can read about our event in more detail in our news story or watch the recording below.

The keynote address was given by Mary Robinson, former President of Ireland and UN High Commissioner for Human Rights, on the topic of: The Great Redesign: Towards Zero Pollution and Full Climate Justice. Mrs Robinson addressed attendees from academia, industry, government and the public.

Professor Mary Ryan, Vice-Dean Research (Engineering) and College Champion for Transition to Zero Pollution, then facilitated a panel discussion and Q&A. The panel members were Baroness Brown of Cambridge (Julia King), Engineer and Crossbench Member of the House of Lords; Professor Mike Berners-Lee, Professor and fellow of the Institute for Social Futures at Lancaster University; and Professor Nilay Shah, Head of Chemical Engineering and former Director of the Centre for Process Systems Engineering (CPSE) at Imperial College London. You can read more about the speakers below.

Mary Robinson serves as Patron of the International Science Council and Patron of the Board of the Institute of Human Rights and Business, is an Ambassador for The B Team, in addition to being a board member of several organisations including the Mo Ibrahim Foundation and the Aurora Foundation. She was Chancellor of the University of Dublin from 1998 to 2019. Mary’s memoir, ‘Everybody Matters’ was published in September 2012 and her book, ‘Climate Justice - Hope, Resilience and the Fight for a Sustainable Future’ was published in September 2018. 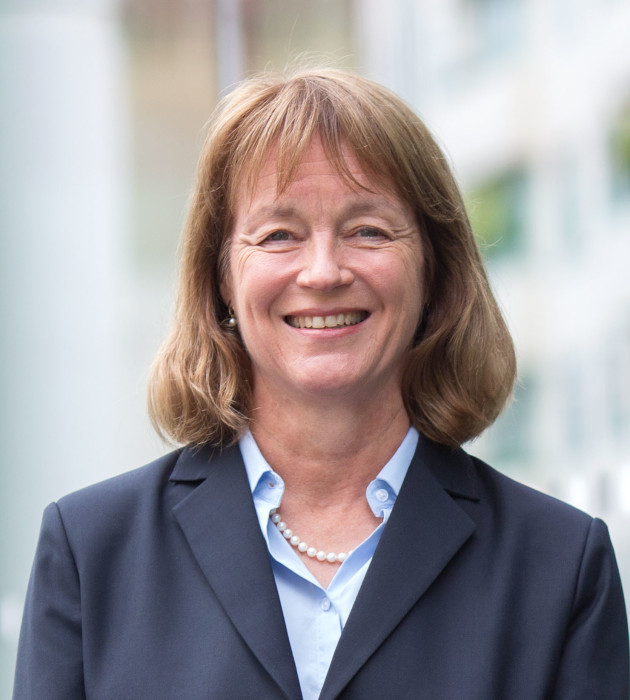 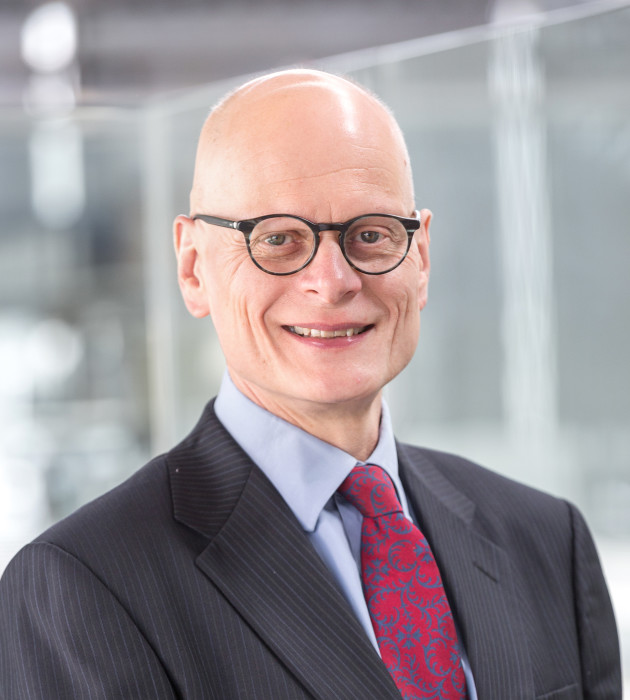 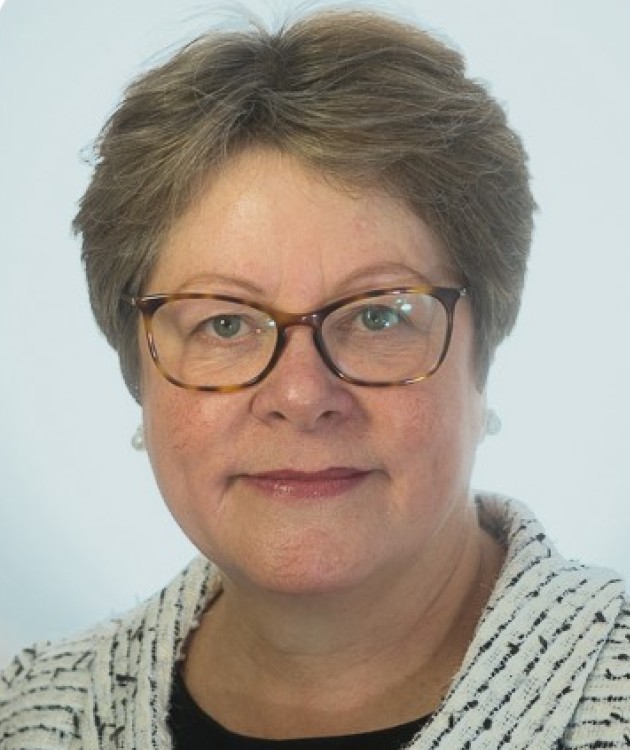 Baroness Brown (Julia King) is an engineer and a Crossbench Member of the House of Lords, with extensive experience in industry and academia. For 16 years she was an academic at Cambridge University, going on to spend eight years at Rolls-Royce plc in senior roles including Director of Advanced Engineering for the Industrial Businesses and Director of Engineering and Technology for the Marine Business. Before becoming a Member of the House of Lords in 2015, she was Dean of Engineering at Imperial College London and subsequently Vice-Chancellor of Aston University for ten years. 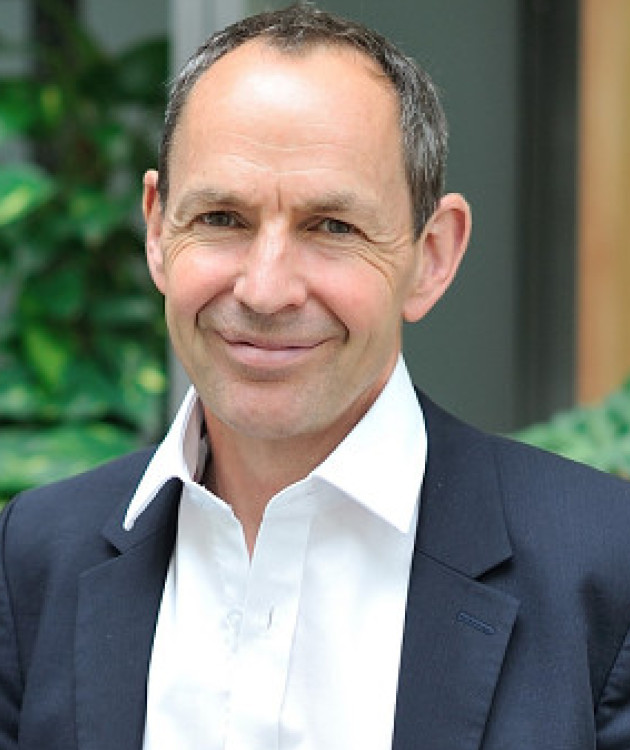 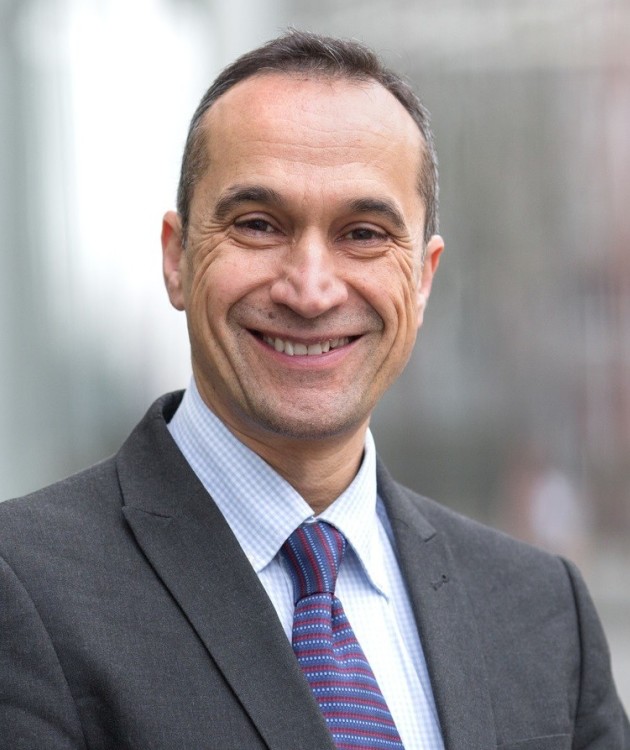 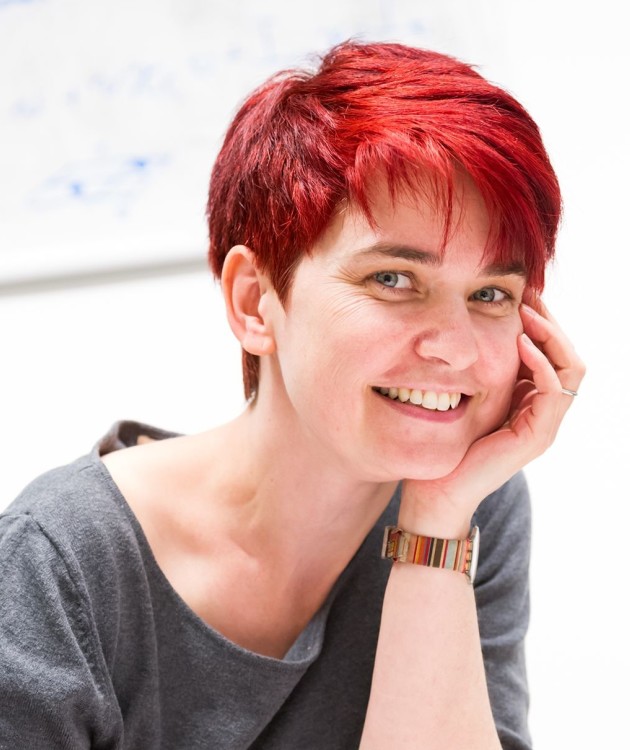