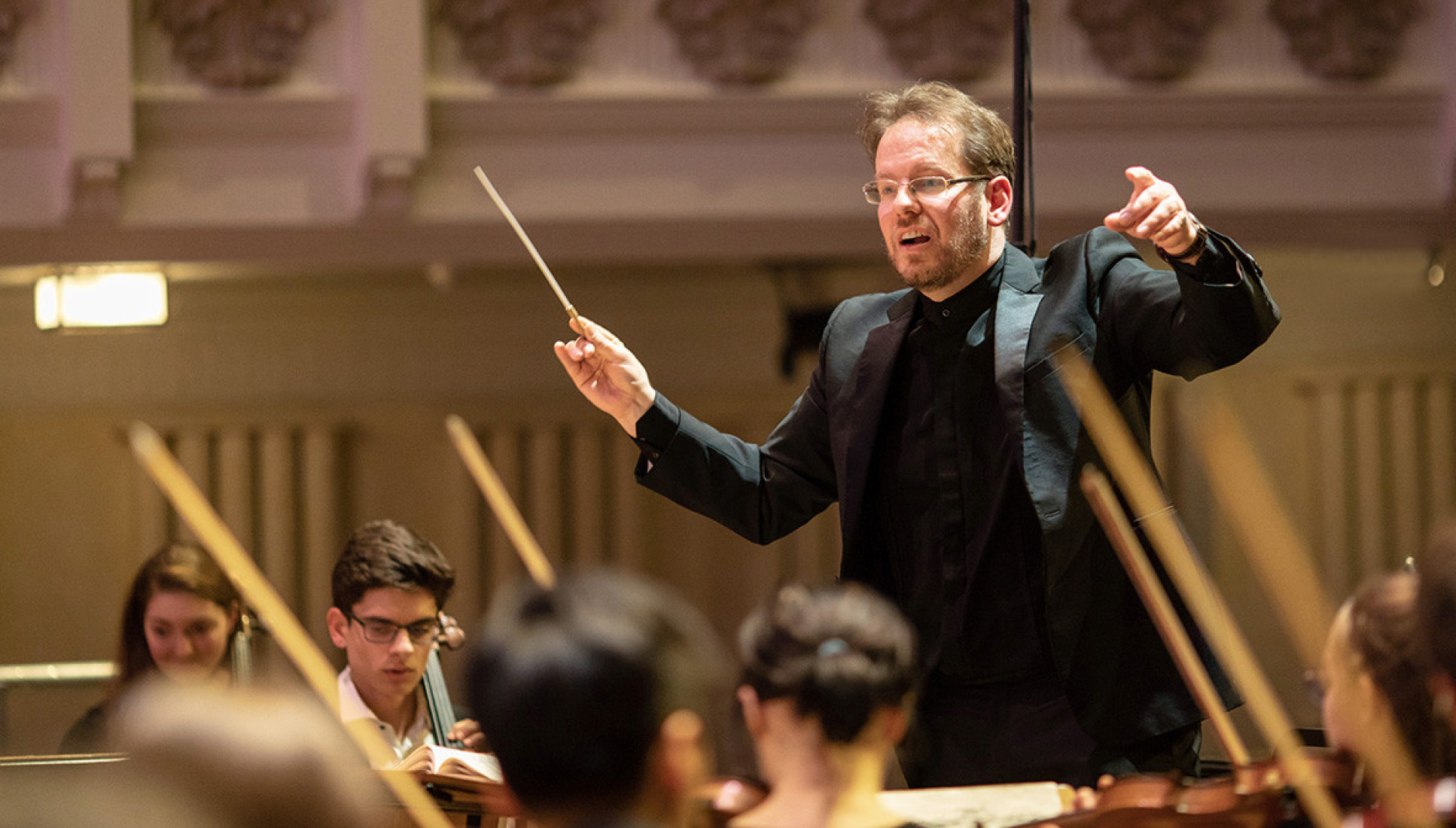 A neglected piano, covered with picture frames and gathering dust in his parents’ front room, was what did it for Oliver Gooch. “I was seven or eight,” he says. “I opened the piano lid, discovered the keys and found a world that I loved.”

Which is how he hopes students and staff feel about visiting the Blyth Centre, Imperial’s dedicated space for music and the arts. Home to ten practice rooms, an art studio and a gallery, it is open to all staff and students to learn, practise or simply enjoy one of the free lunchtime concerts. 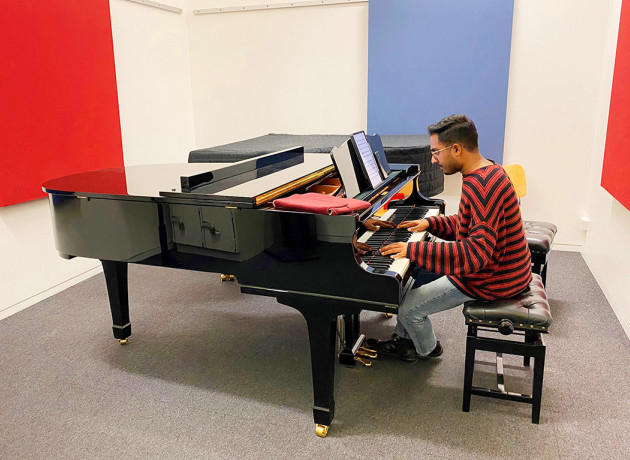 And this year, it will celebrate its 20th anniversary. The Blyth is the result of a legacy gift from Neville Blyth, a former Imperial lecturer and senior tutor at the Royal School of Mines. Two decades on, and on any given day, you might hear one of the College’s orchestras practising, a chamber choir in full song, a jazz band rehearsing, an art workshop or, if you’re lucky, The Techtonics, the university’s multi-award-winning a cappella group (and just one of many acappella groups that practise there).

I always revel in the idea that people seem surprised that Imperial, a world-leading STEM university, has this artistic expertise. They’re astounded by the depth and breadth of talent that we have."

Not that you have to be world-class to enjoy the facilities. “We don’t examine, and there is no pressure on anyone to fulfil anything aside from what they want to achieve – that might be half an hour unwinding: playing the piano or creating a doodle,” says Gooch.

“There is no expectation, and you can just be yourself. It makes a space to explore your creativity and a holistic safe haven away from the rigours of university life.”

“It really is an extraordinary place,” adds Gooch, who became Director of the Blyth in 2018. “I always revel in the idea that people seem surprised that Imperial, a world-leading STEM university, has this artistic expertise. They’re astounded by the depth and breadth of talent that we have.”

Gooch, who conducts the Imperial College Symphony Orchestra, says he has had to rethink how he talks about music when confronted with 80 of the brightest science, maths and business minds. “I can’t be too wishy-washy. I admire their precision and search for perfection but, in turn, this can also lead to being afraid of making mistakes. I like to impress on them that a mistake might lead to something else far more interesting.”

That relationship between science and the arts lies at the heart of the programme of events planned to celebrate Blyth’s anniversary. The celebrations, which run from until next year, include a 14-hour music and art ‘intervention’ in the main entrance of Imperial, a lecture-recital with mathematician Marcus du Sautoy and pianist Charles Owen, and live performances, Jazz on the Mezz, at the Hammersmith Campus. 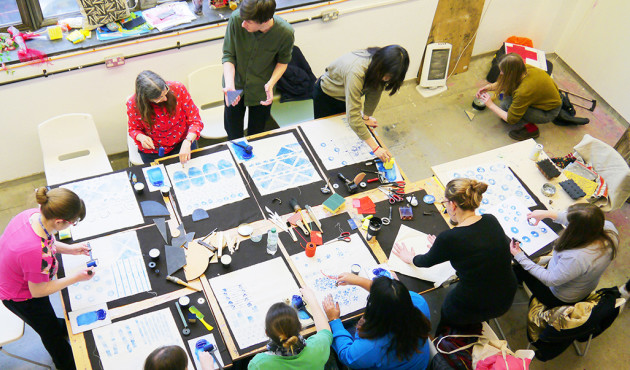 Gooch has found compiling the celebrations a joy. “I love bringing projects and people together to create something interesting,” he says.

“As a conductor, you’re enabling things to happen musically, but this job is much broader and richer. It’s enabling many more things to happen that can enrich lives in a potent way. I feel lucky to be part of an institution that values the place of culture in our lives.”