I spent 6 months as an ICL-CNRS Fellow at Imperial in 2017. I was invited by José-Antonio Carrillo, with whom we have a collaboration about the study, via methods based on optimal transport, of Partial Differential Equations modeling population dynamics, inspired by models in mathematical biology or collective behavior. In particular, during my stay, we finished a work on the so-called parabolic-elliptic Keller-Segel model for chemotaxis (where bacteria move via a diffusion process, attracted by the concentration of a chemoattractant substance that they produce themselves), proving estimates on a time-discretized approach and an existence result, and we also worked, together with a graduate student and a visiting post-doc, on a model with reaction and diffusion involving two species (the difficulty coming from the fact that we face a phenomenon of cross-diffusion: the diffusion of each species depending also on the density of the other).

During my stay I also gave a graduate course of Introduction to Optimal Transport and Applications, which was offered by the Taught Course Center and live broadcasted in Oxford, Warwick, Bath and other English major universities. I also benefited from visits to many other research centers in the UK during my time as a Fellow, to Brighton, Durham, Cambridge, Bath, Warwick, and Manchester These visits provided an opportunity for me to meet new contacts, with the possible perspective of new collaborations. 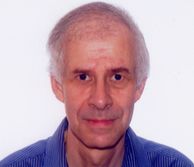 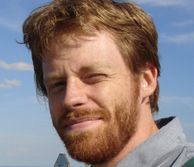 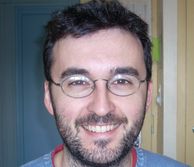 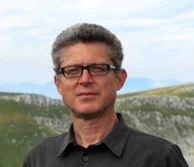 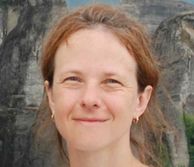 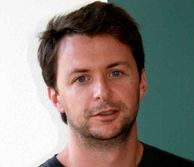 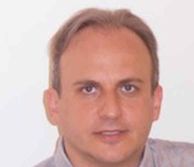 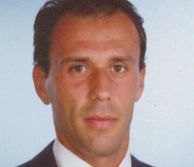 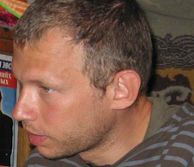 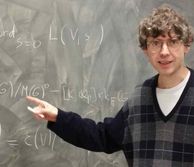 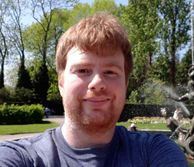 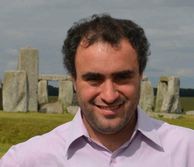 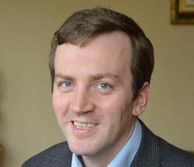 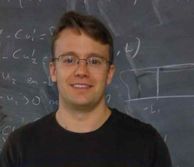 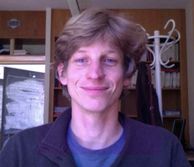 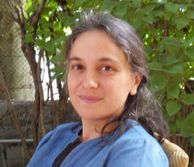