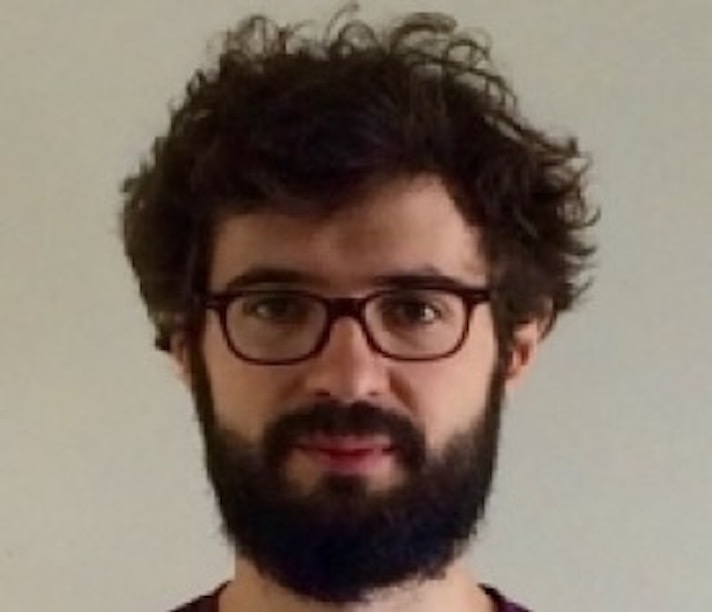 Marc is now an honorary research associate with the group. He also holds a faculty position in the Department of Mathematics and Statistics, Open University (OU), with his OU web page available here.

I joined the Complex Multiscale Systems group in 2009 as a Marie Curie postdoctoral fellow after completing my PhD on Statistical and Condensed Matter Physics at the University of Barcelona under the supervision of Professor Aurora Hernandez-Machado.

My research interests cover a wide range of topics on the interface of a diverse spectrum of fields, such as statistical physics, applied mathematics, and engineering science. I give particular emphasis on fluid dynamics, especially on low-Reynolds-number hydrodynamics, multiphase systems, wetting phenomena, and hydrodynamic instabilities. By combining advanced and modern computational and analytical tools. I always try to understand what drives  systems to exhibit complexity (understood here in a broad sense), including chaotic dynamics and pattern formation (self-organization), collective and critical phenomena (phase transitions), and avalanche dynamics and scale-invariance (universality).

Below you can see an example of additive noise-induced states in the Kuramoto-Sivashinsky equation. As the noise strength increases [panel (a) from left to right], the dominant mode of the system undergoes several state transitions, including on-off intermittency (state II) and a stabilised state III, which can be completely characterised in terms of critical exponents [(b)]. Panel (c) shows the PDF of the waiting times of the intermittent state which correspond to a universal power-law with -3/2 exponent.

Below you can see how several pulses are interacting with each other in a thin film falling over a vertical wall. Our study has proven that there is an underlying self-organisation process that brings the pulses to be separated by well-defined distances that can be predicted from a coherent-structure theory.