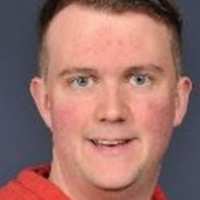 I was a Research Associate in the Complex Multiscale Systems group at Imperial College London. Prior to starting this appointment, I undertook a three month London Mathematics Society Postdoctoral Mobility Grant to work with Dr Dimitrios Tsagkarogiannis at the University of Sussex and a six month postdoc at the Ruhr Universität Bochum with Jun.Prof. Dr. Sabine Jansen, funded by SFB TR12 - Symmetries and Universality in Mesoscopic Systems. I completed my PhD at the University of Warwick under the supervision of Dr Daniel Ueltschi. This was on the Combinatorics of the Cluster and Virial Expansions. I also have an MMath and BA from Christ's College Cambridge.