as a passion for practical systems thinking which he makes every day use of in business, engineering and programme delivery. In his role as a leader and mentor he encourages individuals and teams to use the systems approach to achieve success in dealing with complex challenges. Focused primarily on the rail and transportation domain he has spent his entire career working on major programmes in positions ranging from on-site construction to strategic roles with government and he is currently the Head of Systems Integration for High Speed 2. Nassar is a chartered mechanical engineer, his career began working for Atkins in design engineering from which he moved on to specialise in systems engineering and integration. He later progressed to roles in project and programme management and latterly business leadership where he was until recently a Director and Executive Leadership Team member at WSP.

Andrew recently joined Aczel as a Partner. Aczel is a consultancy specialising in strategic change management and complex project delivery across multiple sectors

From June 2016 Andrew served as Chief Operating Officer of the Systra Group, a French headquartered company with 7000 staff, globally, specialising in transport engineering and consultancy services. Andrew was previously Director of Engineering and Construction for Tidal Lagoon Swansea Bay Plc.

Following his first degree from Imperial College, London, Chris joined as an apprentice with Jaguar and held a number of senior business and technical roles for Rover, Land Rover and BMW, including project director on the Land Rover Freelander.  Chris gained a masters and doctorate from Warwick University.

In 2004, Chris joined BAA PLC as Head of Engineering for the £4.3bn Terminal 5 programme, at Heathrow Airport.  A key member of the programme leadership team, he was responsible for engineering and IT systems throughout the complete terminal development, leading the application of Systems Engineering to the project to underpin technical integrity and performance.

Following both technical and operational leadership roles across Heathrow and BAA, Chris joined Balfour Beatty PLC in 2011 as a member of the executive leadership team for UK Construction. He led the completion of the Aquatics Centre for the London Olympics, a number of other critical project engagements and was Regional MD for the South West.

Chris joined Laing O’Rourke in January 2016, as Technical Director and Head of Engineering Excellence Group and now leads the business investment in R&D to continue LOR’s leadership of the transformation of the construction industry. 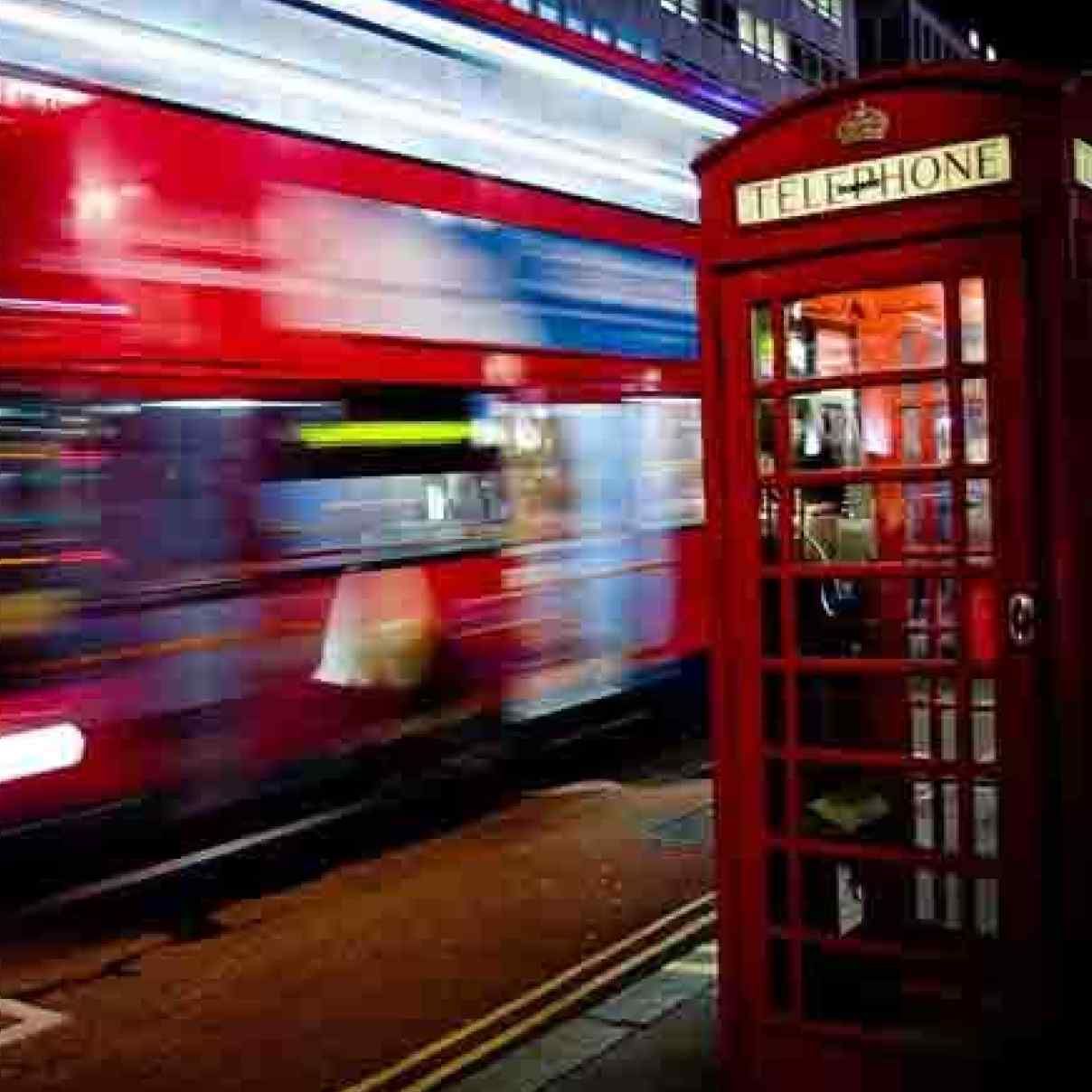