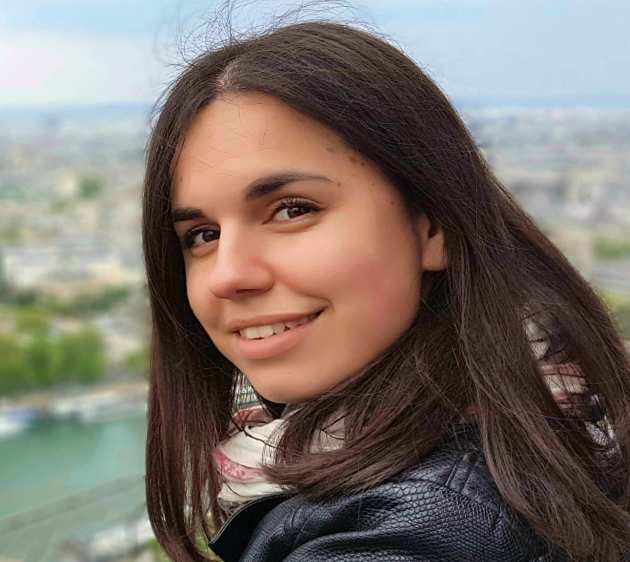 Surface-enhanced Raman spectroscopy (SERS) is a powerful technique for chemical and biomolecular sensing applications that gives an enhancement of 1011 in scattering efficiency over normal Raman scattering. It is already a well-established method to detect narcotics, pesticides and explosives. Currently, the most employed substrates for SERS sensors are metallic nanostructures. Various methods exist to fabricate such structures, one of the most promising is self-assembly of nanoparticle (NP) arrays.
My research involves voltage-controlled self-assembly of gold (NPs) at the interface between two immiscible electrolyte solutions, as well as self-assembly of shaped gold NPs at liquid-air interface for SERS detection.

Fedosyuk, A.; Radchanka, A.; Antanovich, A.; Prudnikau, A.; Kvach, M. V.; Shmanai, V.; Artemyev, M. Determination of Concentration of Amphiphilic Polymer molecules on the Surface of Encapsulated Semiconductor Nanocrystals. Langmuir 2016, 32, 1955–1961.