Imperial 600 was established in 2006 to support lesbian, gay, bisexual and transgender staff at the College.

Imperial 600 remains as active as ever, welcoming LGBTQ+ staff, postgraduate students and their allies.

In November 2021, we launched a three-year strategy for the network.

How the network is run

Imperial 600 is run entirely by volunteers: read about who runs the network.

All network members are also regarded as a steering group for the network and Imperial 600 relies on their contribution to organising events, setting the agenda and raising issues of importance to the LGBT+ community. 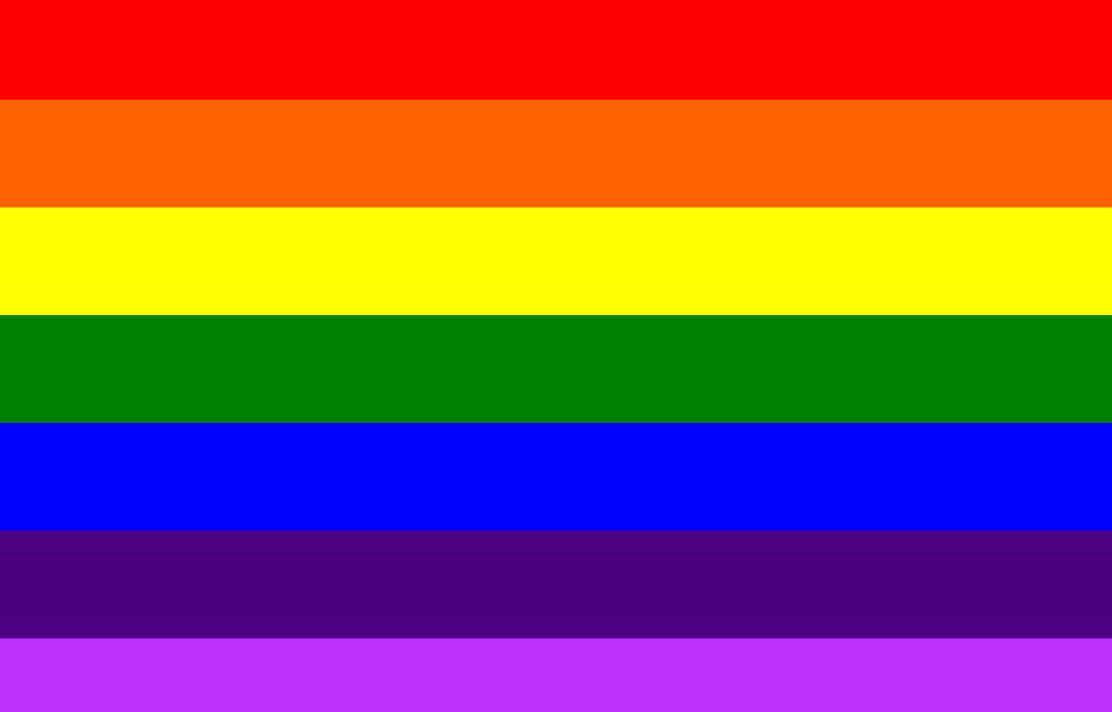