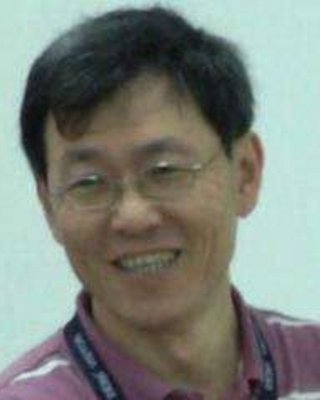 We consider an important class of high dimensional convex composite quadratic optimization problems with large numbers of linear equality and inequality constraints. Our work is motivated by the recent interests in convex quadratic conic programming problems, as well as from convex quadratic programming problems with dual block angular structures such as those arising from two stage stochastic programming problems. In this talk, we first introduce a symmetric Gauss-Seidel (sGS) decomposition theorem for solving an unconstrained convex composite programming problem whose objective is the sum of a multi-block quadratic function and a non-smooth function involving only the first block. Then, based on the sGS decomposition theorem, we propose a two phase proximal augmented Lagrangian method to efficiently solve the targeted problem to high accuracy. Specifically, in Phase I, we design an inexact sGS-based semi-proximal ADMM to generate a reasonably good initial point to warm-start the algorithm in Phase II, which is a semi-smooth Newton-CG based proximal augmented Lagrangian method capable of computing a high accuracy solution efficiently.

Kim-Chuan Toh is a Professor at the Department of Mathematics, National University of Singapore (NUS). He obtained his Bachelor degree from NUS in 1990 and the PhD degree from Cornell University in 1996 under the guidance of Professor Nick Trefethen. He is currently an Area Editor for Mathematical Programming Computation, and an Associate Editor for the SIAM Journal on Optimization. His research focuses on designing efficient algorithms and software for convex programming, particularly large scale matrix optimization problems such as semidefinite programming (SDP) and convex quadratic SDP.

This event is free and open to the public. No registration is required. Refreshments before the seminar in CPSE Common room (top floor Roderic Hill Bldg).