Leave the Oil in the Soil, Leave the Coal in the Hole, Leave the Gas under the Grass 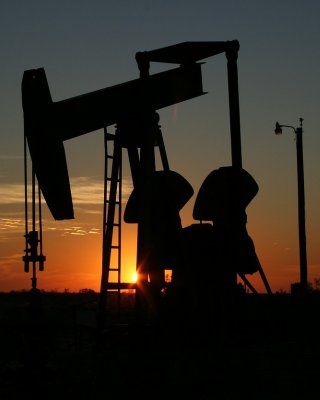 Conflicts with local populations sparked by oil extraction have led environmental justice organisations to campaign to leave fossil fuels in the ground. In this seminar, Professor Martinez-Aliez retraces the history of grassroots movements opposing oil, gas and coal extraction and explores how the climate justice movement might influence future climate policy negotiations.

In the EJOLT project (www.ejolt.org, www.ejatlas.org) we have collected a number of cases of conflict regarding oil, gas and coal extraction and transport, and also regarding refineries and thermal power stations.  Our coverage is still uneven country-wise. Usually, the reasons to oppose the gas, coal or oil industry are local. However, in some of these cases explicit links to climate change are made by some of the social actors. Proposals to leave some of the “unburnable fossil fuels” in the ground (coal in the paramos of Colombia) or under the sea (in the Lofoten islands) refer more and more to the original idea put forward by Oilwatch in 1997, later known as “ogonization” and “yasunization”.  In the EJOLT Report n. 6 (2013) we explained the history of such grassroots proposals and movements, and gave several other examples. Some are mentioned by Naomi Klein in the chapter “Blockadia” of her new book on climate change. We foresee that as the Paris COP of 2015 approaches, the world climate justice movement will increasingly focus on such proposals in alliance with the environmentalism of the poor and the indigenous, and possibly in alliance with conservationist groups.