The heritage sector is experiencing a digital revolution through the use of advanced optical, infrared and x-ray imaging as well as spectroscopic techniques that map the chemical elements in paintings. These provide a non-destructive way to capture new information about paintings, including secrets hidden underneath the surface layers.

This new information is helping art historians reinterpret and better contextualise their collections. However new digital analysis techniques often come with reams of data to interpret. AI algorithms clever enough to understand the physics of how the data was collected may provide the key to unlocking insights humans alone would struggle to extract

In this talk, Professor Pier Luigi Dragotti will discuss his own AI augmented chemical analysis of Leonardo’s “Virgin of the Rocks”. This project, in collaboration with the National Gallery and University College London, has revealed in great clarity hidden drawings of an abandoned composition.

His research interests include sampling theory, wavelet theory and its applications, sparsity-driven signal processing with application in image super-resolution, neuroscience and art investigation.

Science Breaks is a new, virtual event series showcasing the impact and relevance of Imperial’s research and work taking place at the College.

Events in this series 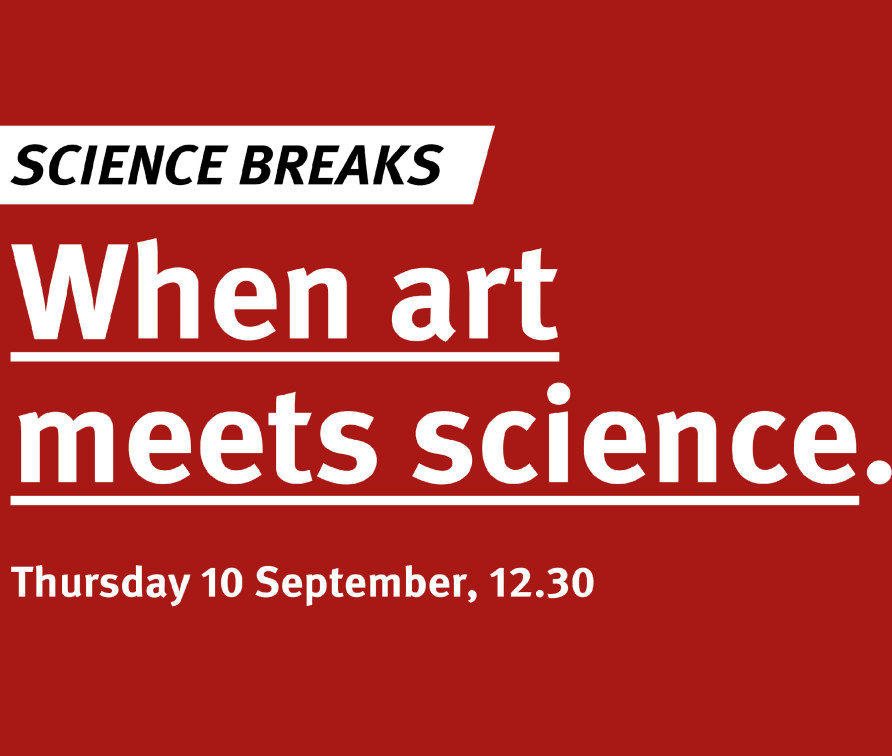 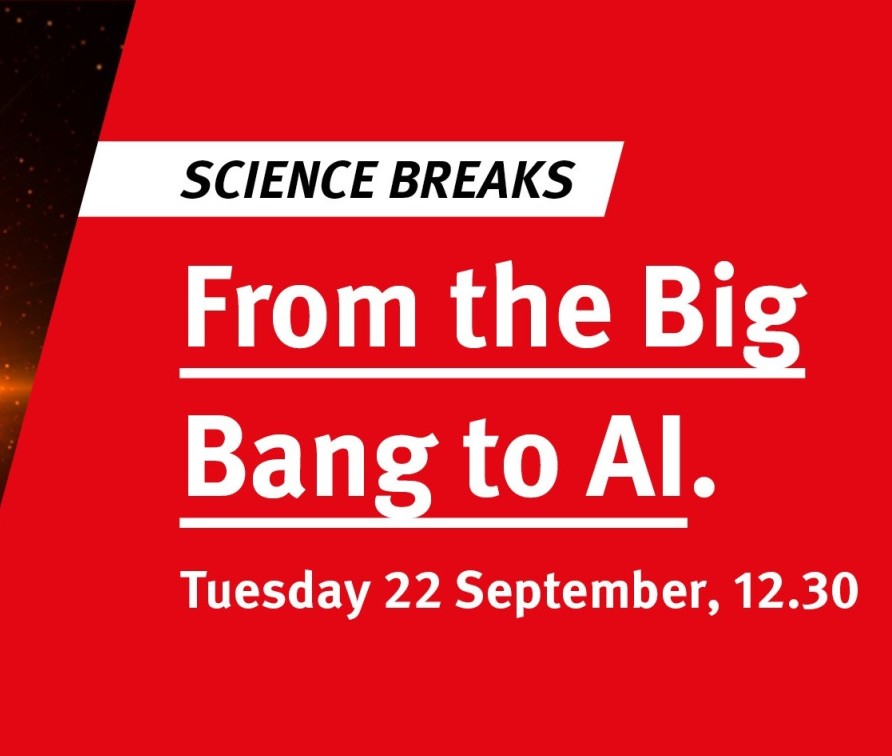 Science Breaks: From the Big Bang to AI
Online only 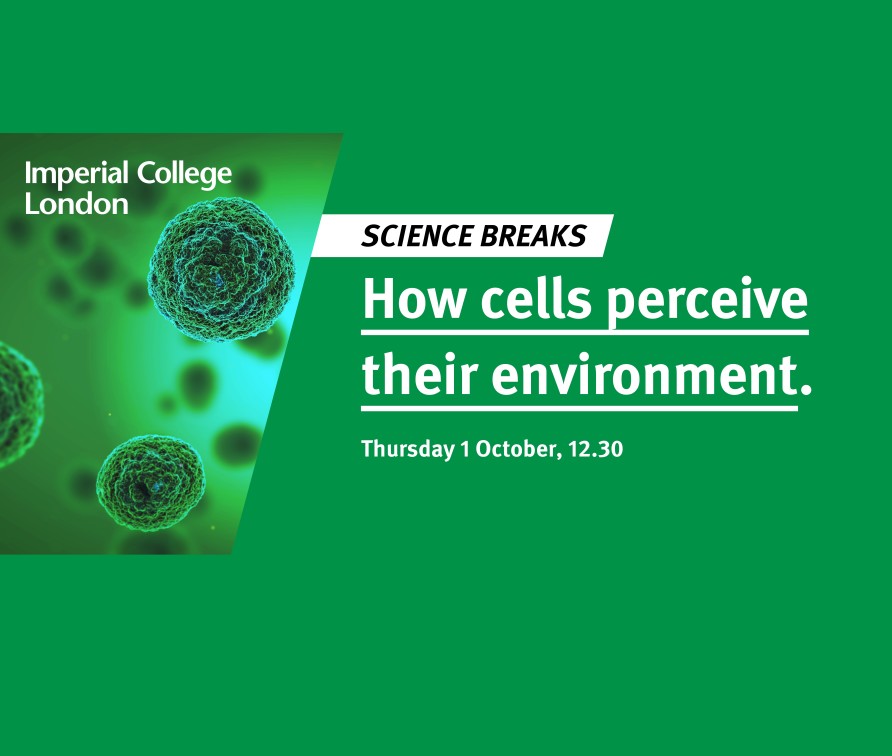