Earthquakes in central Italy: Quantifying the past to understand the present

This event has been postponed

Date to be confirmed 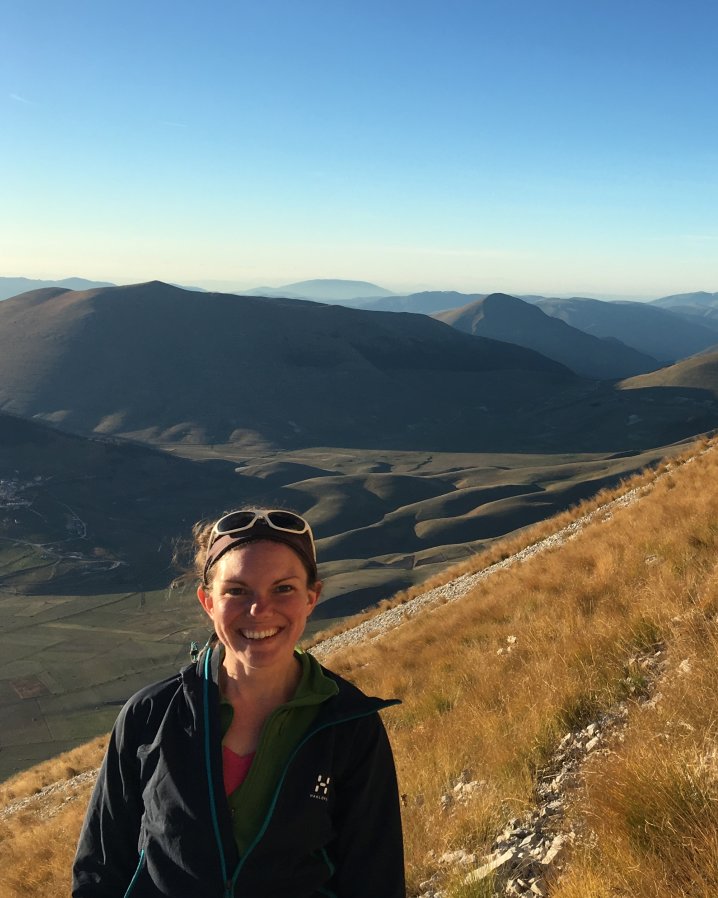 In an ideal world, earthquakes would occur at regular intervals such that information on the rate and typical size of events could be used to make accurate forecasts of the future likelihood of earthquakes. These earthquakes would follow the ‘characteristic’ earthquake model, and would essentially be predictable (or at least forecastable) if we knew the time since the last earthquake and the rate of stress build-up on the fault.

Laura will outline some of the basics of earthquake mechanics, and show why it is important to investigate the history of earthquakes in a region on timescales longer than humans have recorded them. She will then demonstrate how research using cosmogenic isotopes on fault activity during the past tens of thousands of years may be used to understand how faults work, particularly in the Abruzzo region of central Italy. Central Italy experiences mid-magnitude earthquakes as a result of relatively slow extension. This activity has produced numerous limestone bedrock fault scarps, preserved since the demise of the Last Glacial Maximum (about 15,000 years ago).

Laura uses cosmogenically-produced chlorine-36 isotopes to track the exposure of these fault planes due to earthquakes. 36Cl is produced in-situ at the Earth’s surface and down to a few meters depth, thus the concentration of 36Cl measured up the fault scarp can be used to infer past slip histories. These slip histories reveal that faults experience highly variable seismicity, with periods of greater earthquake intensity lasting probably thousands of years, separated by times of quiescence. Laura will show how accurate and precise geochemical methods are the key to understand past earthquake activity. All of this work will be placed in the context of the most recent sequence to affect the region: the 2016 central Italian earthquake sequence, which devastated the local population.