Eavesdropping on the brain: Fundamentally novel perspectives on psychiatric diseases 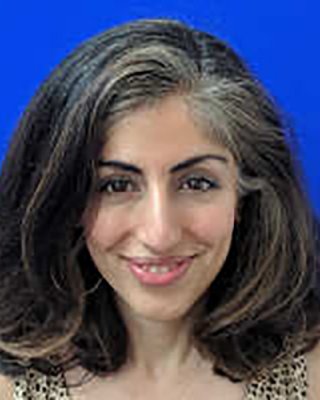 Dysfunctions of the brain’s serotonin system are thought to underlie the symptoms of depression, primarily because antidepressants that target the serotonin transporters show some clinical success. However, antidepressant efficacy is variable, often delayed and temporary. Because the roles of serotonin in the brain during health and disease are ill-defined, it is extremely challenging for drug developers to develop better, more targeted antidepressant therapies. This situation is confounded because current therapies assume that the serotonin system dysfunctions in the same way regardless of the multitude of causes (psychological, genetic, exposure, disease) of human depression. In this work, we develop and apply novel voltammetric tools and couple them with confocal imaging, animal behavior and mathematical models to characterize serotonin neurotransmission in different animal models of depression. Specifically we find that alterations in another neurotransmitter system, the histamine system, likely modulate abnormalities in the serotonin system. Additionally we find that rapid changes in serotonin transporter function may be responsible for the dosing and delayed therapeutic issues of common antidepressants. We model the experimental data and offer mechanistic insights into how histamine and serotonin modulate one another in health and disease and this leads us to hypothesize why antidepressants are not universally effective. The data afforded by our chemical tools has the capacity to profoundly improve therapeutic strategies towards depression by shedding light on another important player.