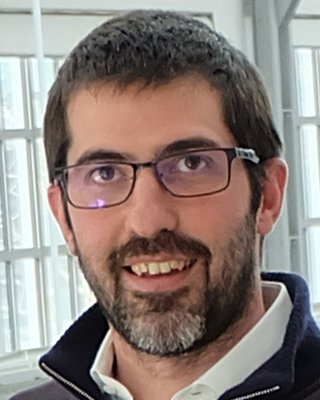 In this seminar, I will present two neural prostheses under development and validation in our laboratory. In the first part, I will show the design and validation of a photovoltaic injectable wide-field retinal prosthesis (called POLYRETINA). POLYRETINA is a retinal prosthesis with more than 10’000 stimulating pixels distributed in an area covering 46 degrees of the visual field, individually addressable using light. It can activate retinal ganglion cells at single pixel resolution. In the second part of my talk, I will show on a prosthesis to revert blindness via optic nerve stimulation (called OpticSELINE). Optic nerve stimulation is attractive since it directly activates nerve fibers, takes advantage of the high-level information processing occurring downstream in the visual pathway, does not require optical transparency (e.g., in the case of corneal opacities), and could be useful in cases of eye trauma (such as retinal detachment or eyeball trauma). OpticSELINE induces selective cortical activation patterns upon electrical stimulation of the optic nerve as a function of the stimulating electrode. Using numerical modelling, I will show that OpticSELINE possesses spatial selectivity in fiber activation.