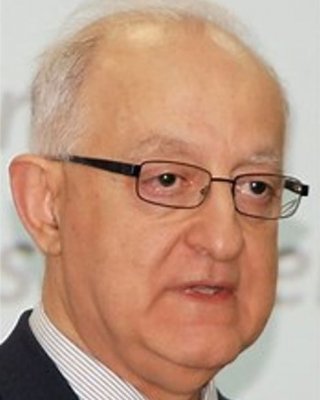 «Le Projet du Grand Paris» is a € 35 billion rail transit megaproject to be completed by 2035. It is designed to decongest the City of Paris by circumferentially linking the City’s inner suburbs. We predict the megaproject’s impact on the region’s economy using a general equilibrium model that includes travel, labor, housing, commercial real estate and output markets. In the short run, the megaproject reduces public transit travel times alleviating road congestion and improving  accessibility. Nominal prices, wages and rents fall but real wages, real rents and output rise. The benefit-to-cost ratio is 1.32. In the long run, the region’s population increases by 1.8%. If the accessibility improvements impart a positive productivity externality as is suggested in the empirical literature, then the benefit-to-cost ratio is 3.7 and long run population increases by 4.5%. The revenue from the Pigouvian pricing of the road congestion externality pays for the megaproject and covers nominal losses in income and sales tax revenues and in real estate values, leaving a surplus.​

Alex Anas is professor of economics at the State University of New York at Buffalo since 1991. In 2006 Dr. Anas was inducted as a fellow of the Regional Science Association International and in 2016 he was presented with the Walter Isard Award in recognition of his scholarly achievements in the field of Regional Science.​

A programmatic focus of Dr. Anas’ research career has been the development of computable models based on microeconomic theory that can be used to empirically analyze the impacts of changes and policies on urban structure. He recently completed the development of RELU-TRAN (Regional Economy, Land Use and Transportation), a computable general equilibrium model that treats the interconnections of spatially disaggregated labor markets, the markets for housing and non-housing floor space, industry location, real estate development, work and non-work related personal transportation and energy utilization and CO2 emissions in personal transportation. The development of RELU-TRAN was supported by major research awards from the National Science Foundation and the United States Environ-mental Protection Agency. The model has been applied in Chicago to modal congestion, road pricing and urban sprawl, and in Paris, France with the support of the Societe du Grand Paris.  ​

Register free of charge at
CTS-seminars-ProfessorAlexAnas.eventbrite.co.uk