The developed surface approximation method was designed to address such situations. Using the cloud of points and a suitable base surface as input, the process involves the following iterative steps:

Knot insertion is usually necessary in order to introduces additional control points and to provide additional flexibility for modelling the surface detail.  The iterative process may be applied a number of times until satisfactory modelling accuracy is achieved.

The described process is known to suffer from two main issues, which have been successfully resolved.

The following data illustrates the realised performanace of the method on a modest Pentium PC (1GHz, 1Gb).

The pictures show reconstructed face of the statue of David (courtesy of the Digital Michelangelo Project). 500,000 points were obtained using laser scanner and the surface was reconstructed using 120,000 control points in iorder to accurately represent the fine detail. 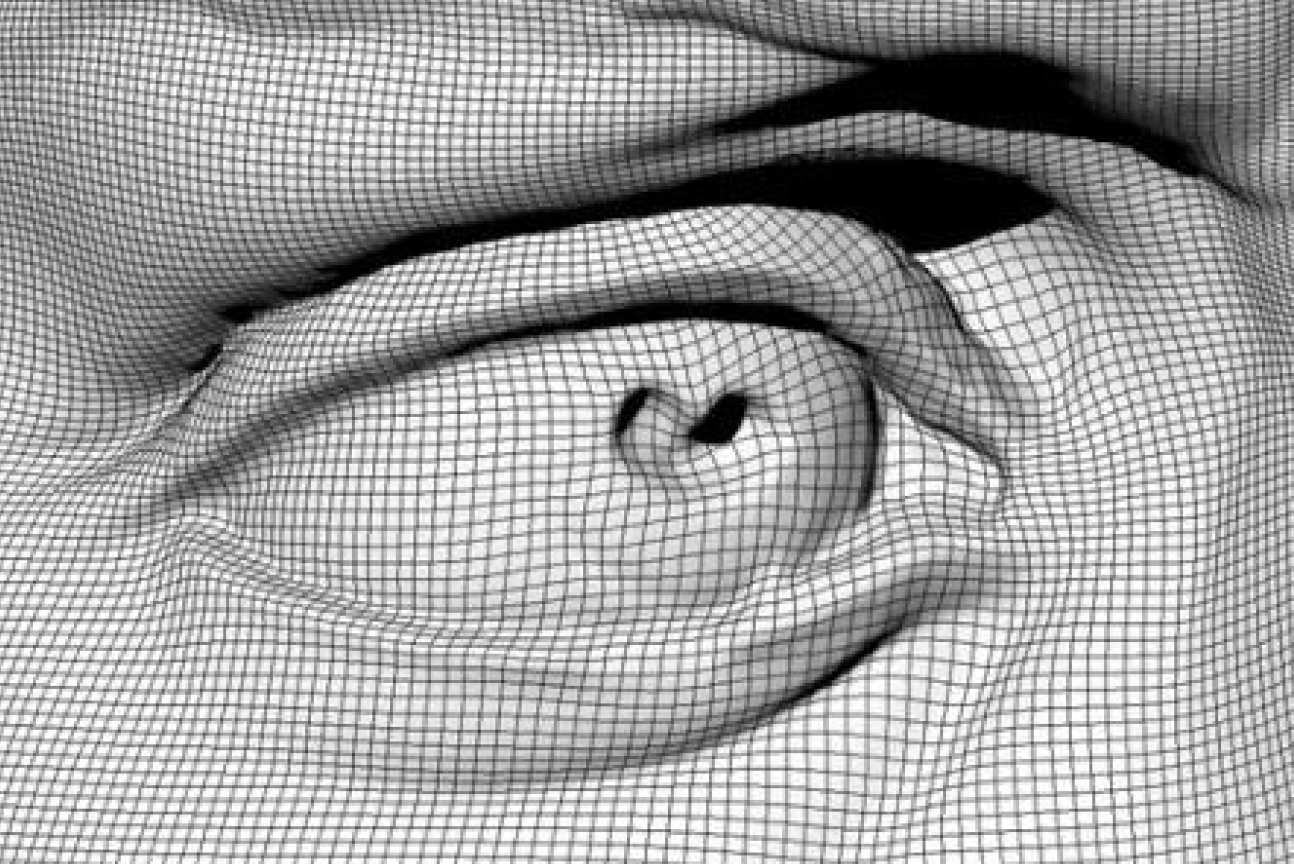 The pictures show a CAD model of a calculator. The original model consisted of several hundred trimmed NURBS patches. The model was sampled at a high density and a single wraparound NURBS surface was fitted to the data. This is important in many applications where dealing with a large number of trimmed surface antities (possibly with gaps and overlaps) causes difficulties in downstream processing, e.g. automatic meshing. 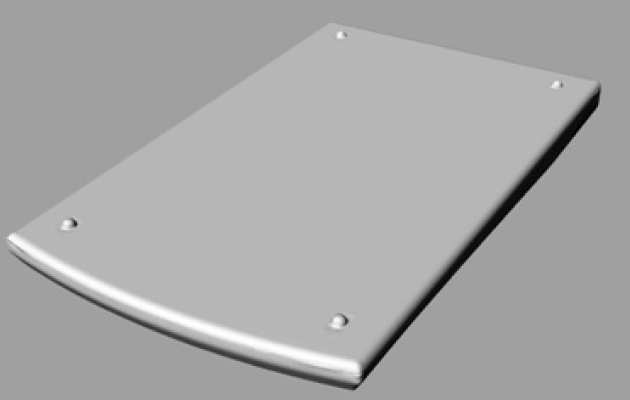