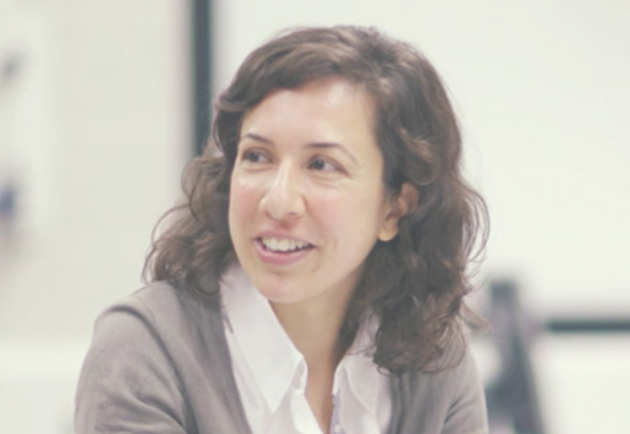 Joana took the MSc in Soil Mechanics in 2004-2005 and it was during the research dissertation that she discovered her interest in research, which inspired her to undertake a PhD on the micromechanics of sand using x-ray tomography and pursuing a subsequent academic career.

After graduating in Civil Engineering from the IST- University of Lisbon in Portugal, Joana worked for four years in railway engineering consultancy. The high design velocities required for the projects presented major geotechnical challenges, which, motivated her to resume her academic studies and learn more about soil behaviour. In 2004, Joana moved to London to join the MSc in Soil Mechanics at Imperial College. She then went back to industry, working at AECOM as a geotechnical specialist on foundations and slope stability projects.

Her second incursion in industry was however short, in 2006 Joana was awarded a Portuguese FCT Scholarship and returned to Imperial to undertake her doctoral programme on the micromechanics of sand under triaxial compression. She subsequently became a Research Associate at Imperial College’s Department of Materials investigating the microstructure of semi-solid alloys; before moving to the Laboratoire 3SR in Grenoble, France, where she investigated the grain-scale mechanisms that lead to failure in sandstones. Two year after completing her PhD degree, Joana was appointed lecturer in Geotechnical Engineering at City University of London.

The fundamental principles of Soil Mechanics that she acquired during her MSc and her five-year experience as a consulting Civil Engineer have been crucial to her research and teaching activities in geotechnics.

Joana has been teaching Soil Mechanics and Geotechnical Engineering to undergraduate students for the past four years and supervised many research projects including a PhD to completion. Joana is currently the PI of an EPSRC funded project.

What she loves about her job is to be able to combine a pragmatic approach with creative and innovative thinking to tackle global challenges and also, being able to transmit to her students this appetite for discovery and enthusiasm for the work itself.

Find out more about Joana's research by referring to her webpage at City University of London.