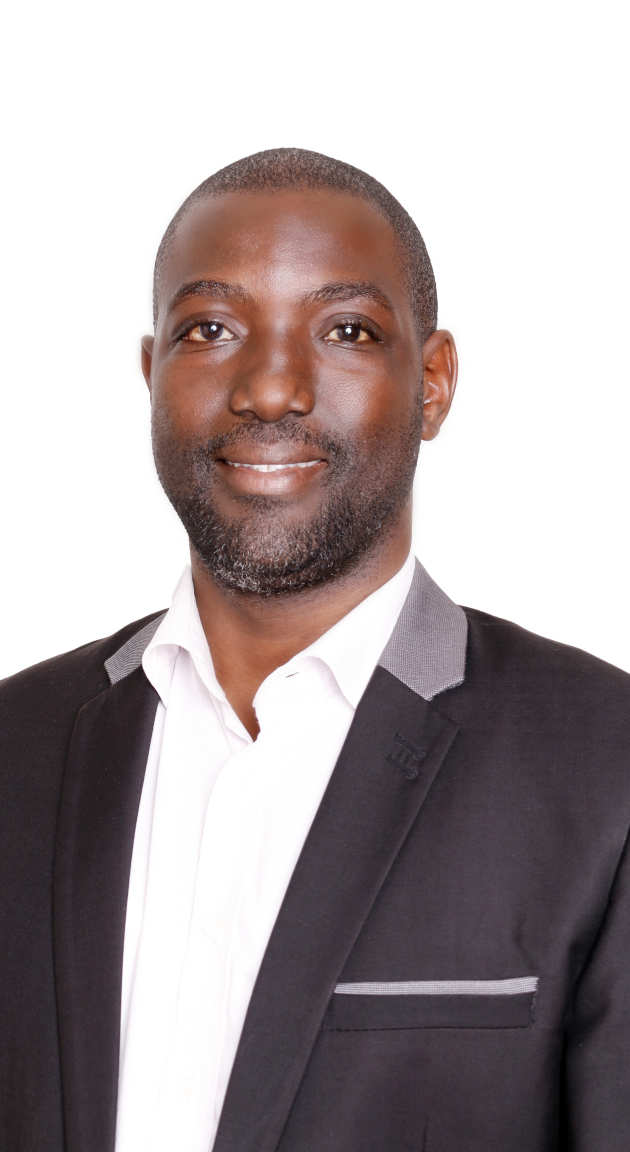 Siya’s view that as a geotechnical engineer you tend to apply your knowledge across most of the other civil engineering disciplines acted as a motive for specialisation. Further, Siya cites influence by his Imperial-alumni academic referee as a key factor to joining the Imperial MSc programme. At the time, he had worked for a year in a multi-disciplinary consulting firm after his civil engineering degree graduation in Tanzania. He recalls that the one year experience as an international student in London was enriching both in and out of the multinational classroom, and it passed quickly with comprehensive soil mechanics classes, interesting field trips and business studies from the Imperial College Business School.

Siya returned to Imperial 2009 - 2013 for a PhD in pile foundations in sands, by which time he was already an academic staff member at the University of Dar es Salaam, Tanzania. He considered this a great opportunity to work with a research team which included Imperial College in London, 3S-R Laboratory in Grenoble, Cambridge In situ at Little Eversden and a suite of funders including Total and Shell in the systematic laboratory study to define the ageing and axial cyclic loading behaviours of displacement piles in sands. In sum, the learning experience from the times at Imperial were very rewarding and contacts made then have remained useful well into his professional career. Parting advice from one of his PhD examiners on the need for equivalent solutions to geotechnical problems wherever they existed if in developed or developing worlds continue to be a key endeavour in his career.

Since 2013, Siya resumed the academic position at the University of Dar es Salaam with roles in teaching, research and consultancy. In teaching, he is involved in lecturing geotechnical engineering related courses and supervision of undergraduate final year projects, Masters’ dissertations and PhD theses. He has been part of research initiatives through his university including with University of Durham led WindAfrica Project looking at developing performance-based design for foundation systems of WIND turbines in AFRICA, Cooperation on learning onshore wind turbines foundations advancements with Hamburg Hafencity University, and “Study Abroad in East Africa” research programs with James Madison University, USA.

In consulting to the industry, his roles have included being a member of the National Technical Advisory Team for the first Standard Gauge Railway in Tanzania, involvement in geotechnical site investigations for building constructions, combine cycle power plants and bridges projects. Siya is a member of the Soils and Foundations Technical Committee of the Tanzania Bureau of Standards which is mandated with proposing relevant Standards and Codes of Practice for national adoption. He is a Council Member of the Institution of Engineers Tanzania which hosts a national society of Soil Mechanics and Geotechnical Engineering.