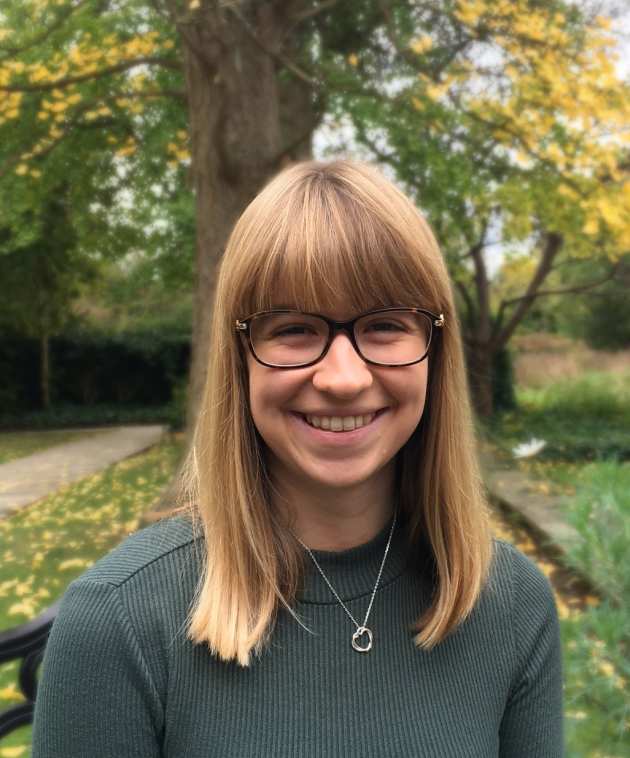 Interferometric Synthetic Aperture Radar (InSAR) is now widely used to characterise natural hazards such as earthquakes and volcanic eruptions, as well as human induced changes such as mine subsidence and aquifer drawdown. Building on the success of recent research that has advanced the technique to detect both horizontal and vertical ground movements in London, it is now possible to distinguish, for example, geological fault driven movement from aquifer recharge. This research aims to integrate satellite InSAR data with traditional surveying to detect and monitor ground movements along the route of the Thames Tideway East Tunnel both prior to construction and as tunnelling progresses.

The InSAR data used here is acquired by TerraSAR-X (TSX), a German developed imaging radar Earth observation satellite, launched in June 2007, as joint-venture by the German Aerospace Centre (DLR) and private sector Airbus Defence and Space. It operates in X band at frequency 9.65 GHz and wavelength 31 mm, with resolution up to 1 m and repeat imaging every 2 days. Our TSX dataset uses SAR data acquired in 2013 as a baseline from which to begin monitoring, and contains a stack of image scenes acquired at regular intervals (approximately every 11 days) until the present.

InSAR data includes a number of inherent artefacts, for example, apparent elevation changes caused by rainfall which lead to uncertainties of comparable magnitude to those we are trying to measure (millimetre scale). This work will therefore also need to isolate the sources and effects of these artefacts, as far as possible.

The Thames Tideway East Tunnel offers a unique opportunity to identify, understand and hence correct for many of these uncertainties. Construction of the Tideway East Tunnel, which is between 45 m to 60 m deep, will generate millimetre scale subsidence across a kilometre or so width, which will be detected by InSAR. A complimentary set of corner reflectors - which reflect radar signals back to the satellite with a particularly strong and recognisable pattern -  stationed both along the line of the tunnel and at secondary schools elsewhere in London will be used to 'ground-truth' the data.