Research in the Glycosciences Laboratory is focused on carbohydrate chains (termed oligosaccharides or glycans) that are of biological and medical importance. Dating from work with monoclonal antibodies directed to carbohydrate differentiation antigens, our speciality has been the discovery of glycan ligands of diverse recognition systems. These include proteins of the innate and acquired immune systems, various other endogenous recognition systems and those involved in pathogen-host interactions.

Highlights of our microarray applications include discoveries of the carbohydrate ligands for Dectin-1, the major defence protein against fungal pathogens, and the ligand for malectin, a novel player in the N-glycosylation pathway in the endoplasmic reticulum; assignments of the host cell carbohydrate receptors for polyoma viruses: Simian virus 40 (SV40), human JC polyomavirus and serotype 1 reovirus, human adenovirus 52 and 37, chikungunya virus, also those of Toxoplasma gondii and other apicomplexan parasites; the assignment of the human epithelial cancer-associated carbohydrate antigen AE3, a prostate cancer-associated carbohydrate antigen F77, and a marker of induced human pluripotent stem cells R10G.

The NGL-based microarray system is arguably the most sensitive in the world. This was illustrated by the ability to detect distinctive carbohydrate-binding features of the pandemic influenza A (H1N1) 2009, that are exaggerated in haemagglutinin mutants that emerged in the lungs of patients with severe disease.

The technology has found applications in elucidating fine specificities of potent, the broadly neutralising anti-HIV antibodies that target the N-glycans of the envelope glycoprotein of gp120 of HIV-infected patients, and of therapeutic antibodies being developed for anti-fungal therapies.

Find out more about our research activities 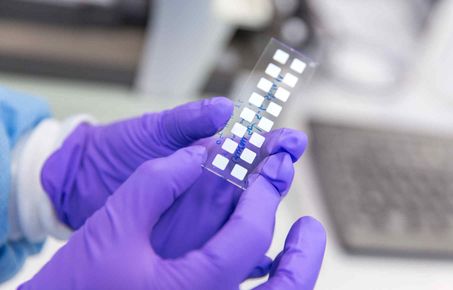 Oligosaccharide microarrays have revolutionised the molecular dissection of carbohydrate-protein interactions, and the technology has served to attract numerous collaborative initiatives with groups in the UK and overseas 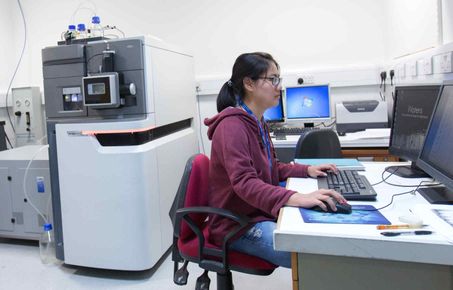 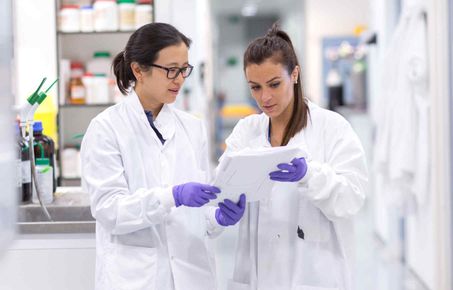 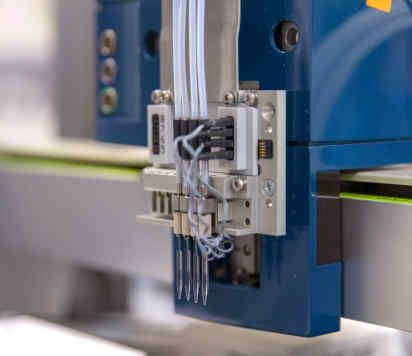 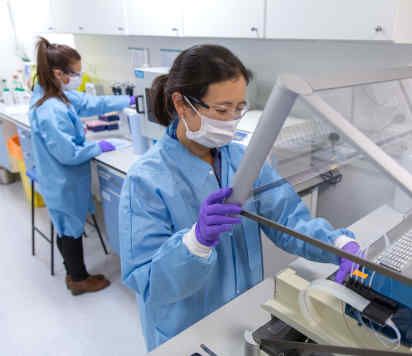 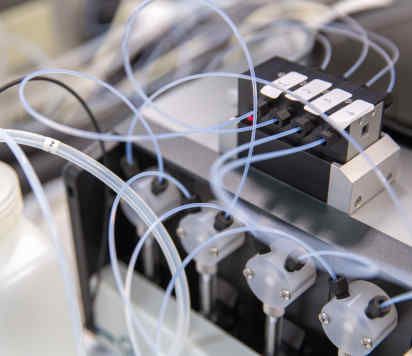 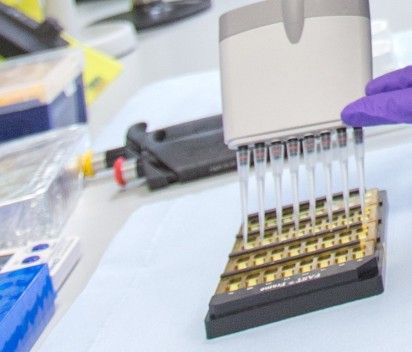 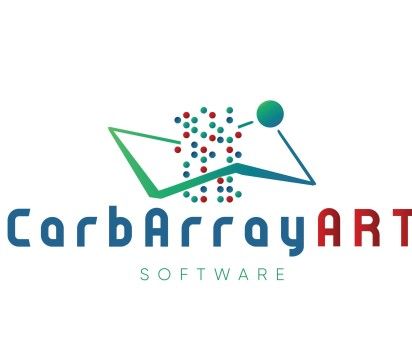