The LHCb experiment at CERN's Large Hadron Collider (LHC) is designed to make precision measurements of the decays of particles containing beauty and charm quarks. Due to the quantum nature of these decays, particles much heavier than could be produced directly at the LHC can contribute to the processes enacting them, making the so-called flavour sector an excellent test bed for searching for physics beyond the standard model. The golden modes of the experiment are decays that are heavily suppressed (or completely disallowed) in the standard model (SM) of particle physics, as here contributions from undiscovered particles can have a much larger relative effect. The new physics effects can be to change the rates at which a decay occurs, to modify the angular distribution of the decay products, and to alter how matter and antimatter versions of decays relate to each other.

Of particular interest at present are decays of the form b → sll, a beauty quark decaying to a strange quark and two leptons, which proceed via so-called penguin diagrams in the SM. Several of these types of modes are exhibiting deviations from their theoretical predictions. An observable related to the angular distribution of the decay B⁰ → K*⁰μ⁺μ⁻ (P5') is currently in tension with the standard model. Leptons (electrons, muons and taus) are treated identically in the SM apart from their mass, however ratios of several decays involving different leptons show large deviations from this assumption of "lepton universality". These deviations are consistent with a new particle with mass greater than 30 TeV, potentially a new vector (Z') or a leptoquark.

LHCb is undergoing a very large upgrade, and will continue taking data with the LHC restart in 2021. The upgrade will allow us to take an unprecedented amount of data, aiming to collect five times the current sample. This will enable us to resolve the hints of new physics one way of the other, and to make many new, even more precise measurements.

Imperial contributes significantly to LHCb's physics analysis and to the detector itself. We have pioneered many of the rare decays b → s(d)l⁺l⁻, which have produced the strongest signs of new physics seen at the LHC, including the angular analysis of B⁰ → K*⁰μ⁺μ⁻, and the ratio of the decays B⁺ → K⁺μ⁺μ⁻/B⁺ → K⁺e⁺e⁻ both shown in the image above. We are working on a number of semileptonic analyses and several indirect seaches for New Physics. The group is heavily involved in construction and operation of LHCb's ring imaging Cherenkov (RICH) detectors, which play an essential role in identifying the decays. 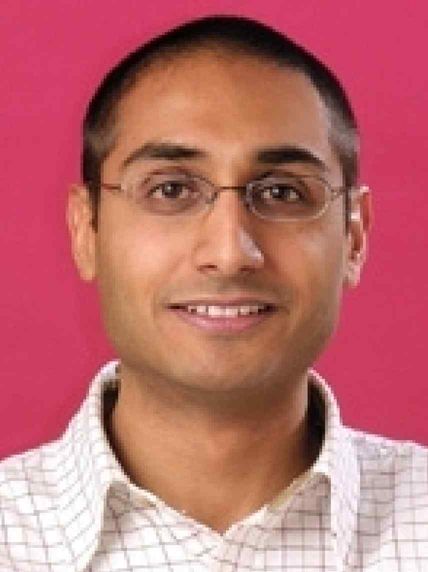 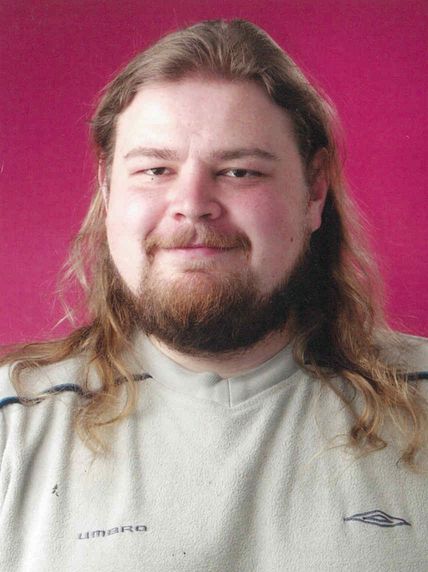 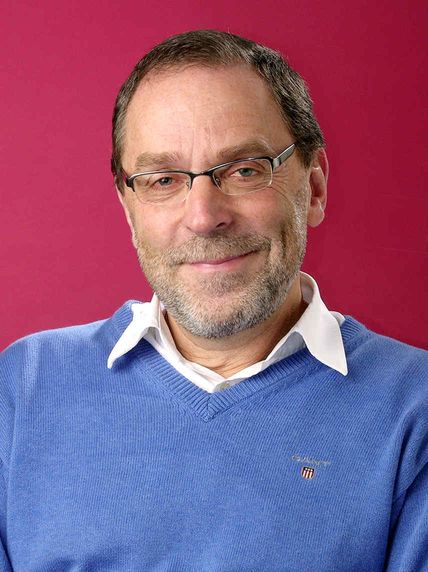