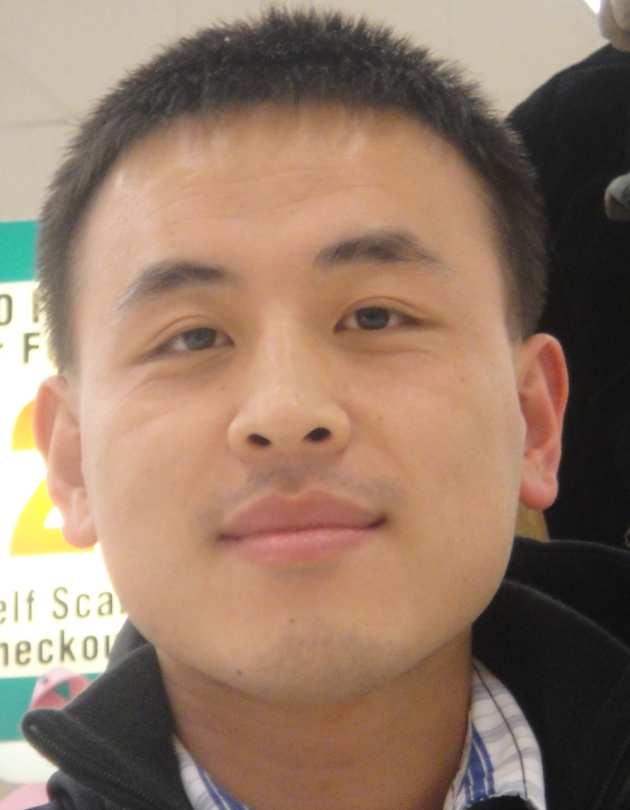 Yanan Li is a research associate in the Department of Bioengineering at Imperial College London. His general research interests include physical human-robot interaction, human-robot shared control, and control theory and applications. Working with the Human Robotics group, he is building the computational models of human-human interaction and applying these models into control of robots in interactions.

Yanan received the B.Eng. degree in control science and engineering and the M.Eng. degree in control and mechatronics engineering from Harbin Institute of Technology, China, in 2006 and 2009, respectively, and the Ph.D. degree from Graduate School for Integrative Sciences and Engineering, National University of Singapore, Singapore, in 2013. He was a Research Scientist with the Institute for Infocomm Research, Agency for Science, Technology and Research (A*STAR), Singapore, from 2013 to 2015.

The title of Yanan’s PhD thesis was “Intelligent Control of Robots Interacting with Unknown Environments”. In this thesis, he has explored the possibilities of realizing human-like learning skills in robot control when robots interact with unknown environments. He has also developed control methods to predict the human partner’s motion intention, and to achieve efficient human-robot collaboration.

During the period of A*STAR, Yanan took the lead in a project about human-robot interface design. He has been developing human-robot shared control methods for teleoperation and kinesthetic interfaces for semiautonomous industrial robots.

Yanan's research publications can be found on Google Scholar:
https://scholar.google.co.uk/citations?user=Sfi0b6wAAAAJ&hl=en