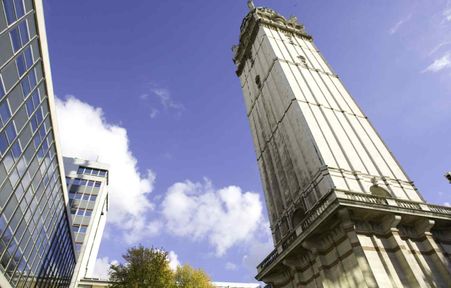 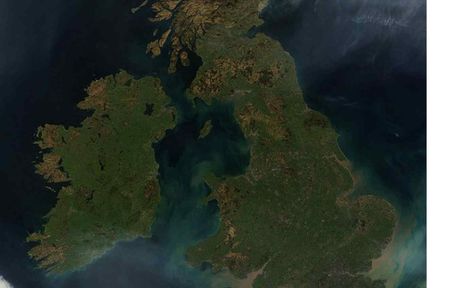 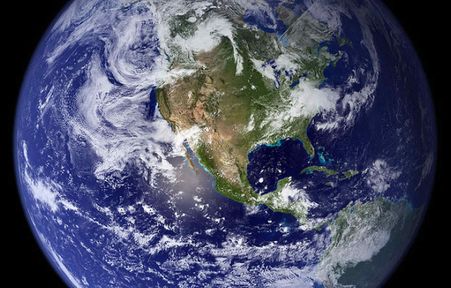 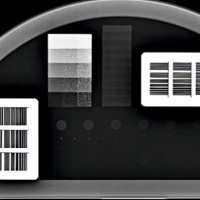 In collaboration with Department of Surgery and Cancer / Institute of Cancer Research: X-ray imaging is a workhorse of medical diagnostics. Essentially all clinical imaging relies on conventional x-ray tubes, which are used as sources for a large range of modalities from radiography, mammography, angiography to tomosynthesis and computed tomography.  Conventional x-ray based imaging in hospitals is limited in its ability to visualize soft tissue and obtaining resolution on the micrometer and microsecond scale. Careful characterisation of our wakefield accelerator based table-top synchrotron and its priliminary application to biological samples makes us confident, that it can significantly push the envelope of medical image definition. We are currently collaborating with the Imperial College Department of Surgery and Cancer and the Insitute of Cancer Research to identify and develop suitable specimens and modalities to harness the unique abilities of our table-top synchrotron source.

We are collaborating with the Accelerator Test Facility (ATF) at Brookhaven National Laboratory to investigate the generation of monoenergetic proton beams from the interaction between an intense CO2 laser and an opaque plasma.  The CO2 laser at the ATF is one of only a few high power CO2 lasers in the world, and allows a range of radically different studies compared to the more ubiquitous optical or near-optical high power lasers.  In particular, the long wavelength of the light from a CO2 laser means that the density at which plasma becomes opaque (the 'critical density') is much lower than for optical wavelengths, and means a standard gas jet can be used as an opaque target.  The immense radiation pressure of the focused laser can then act on the opaque plasma, accelerating protons to high energy at the surface of the plasma.  These beams were found to have remarkable properties, and we are currently working together with the ATF to try to further elucidate the acceleration mechanism and improve the characteristics of the proton beam. 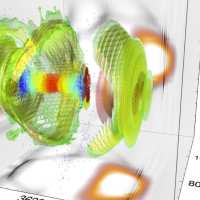 In collaboration with Instituto Superior Técnico de Lisboa, GoLP: The bubble regime, a regime of laser wakefield acceleration that yields high quality, narrow energy spread electron beams was first postulated based on the findings obtained with particle-in-cell modeling. Particle- in-cel l modeling ha s been used to predict and verify exper imental observations throughout alongside recent advances in laser wakefield experimentation. We use the particle-in-cell code OSIRIS, developed in collaboration between the University of California, Los Angeles and the Instituto Superior Técnico de Lisboa to aid our understanding of our experiments. To ex amine the influence of realistic, non-Gaussian laser-intensity profiles, higher order Laguerre-Gaussian laser pulses are numerically implemented into OSIRIS and a series of parameter scans are carried out. Massively parallalized, full-scale, 3-dimensional, one-to-one modeling is used to match quantitatively electron beam parameters such as energy, ch arge and dive rgence with the experime nt. To model multi-GeV experiments with near term laser systems in 3D, a Lorentz transformation is implemented into OSIRIS, to bring the laser and plasma spatial scales together and save computational time.