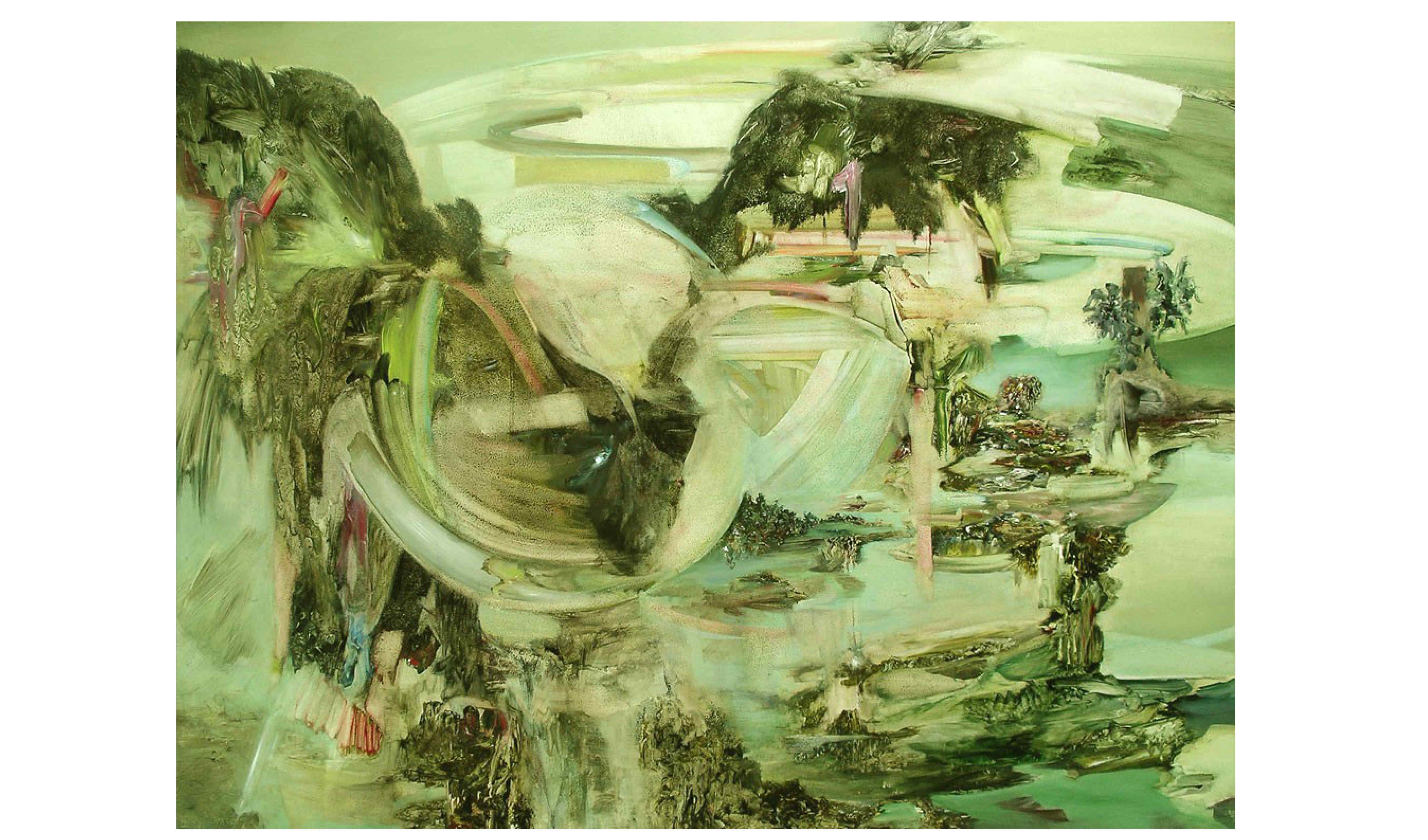 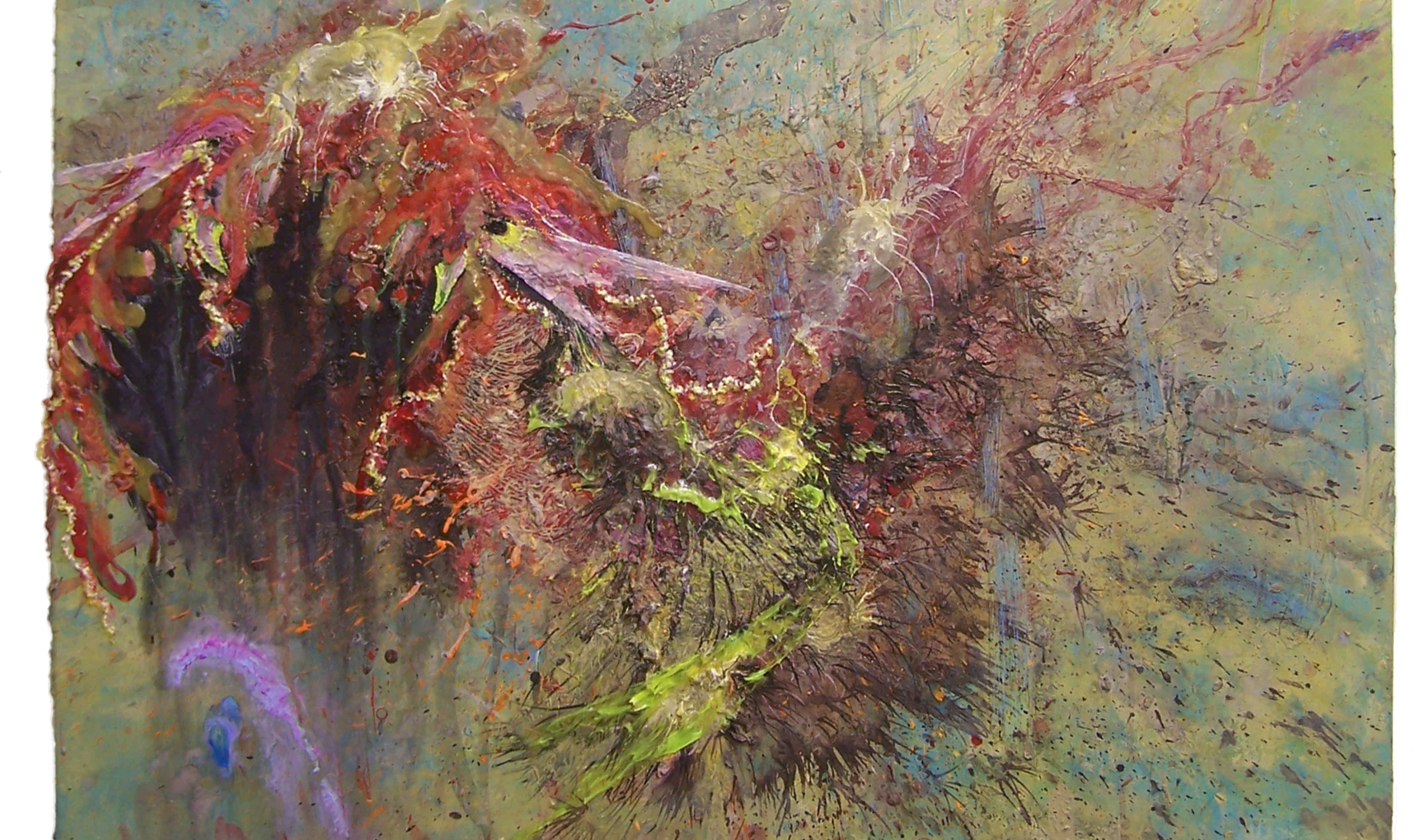 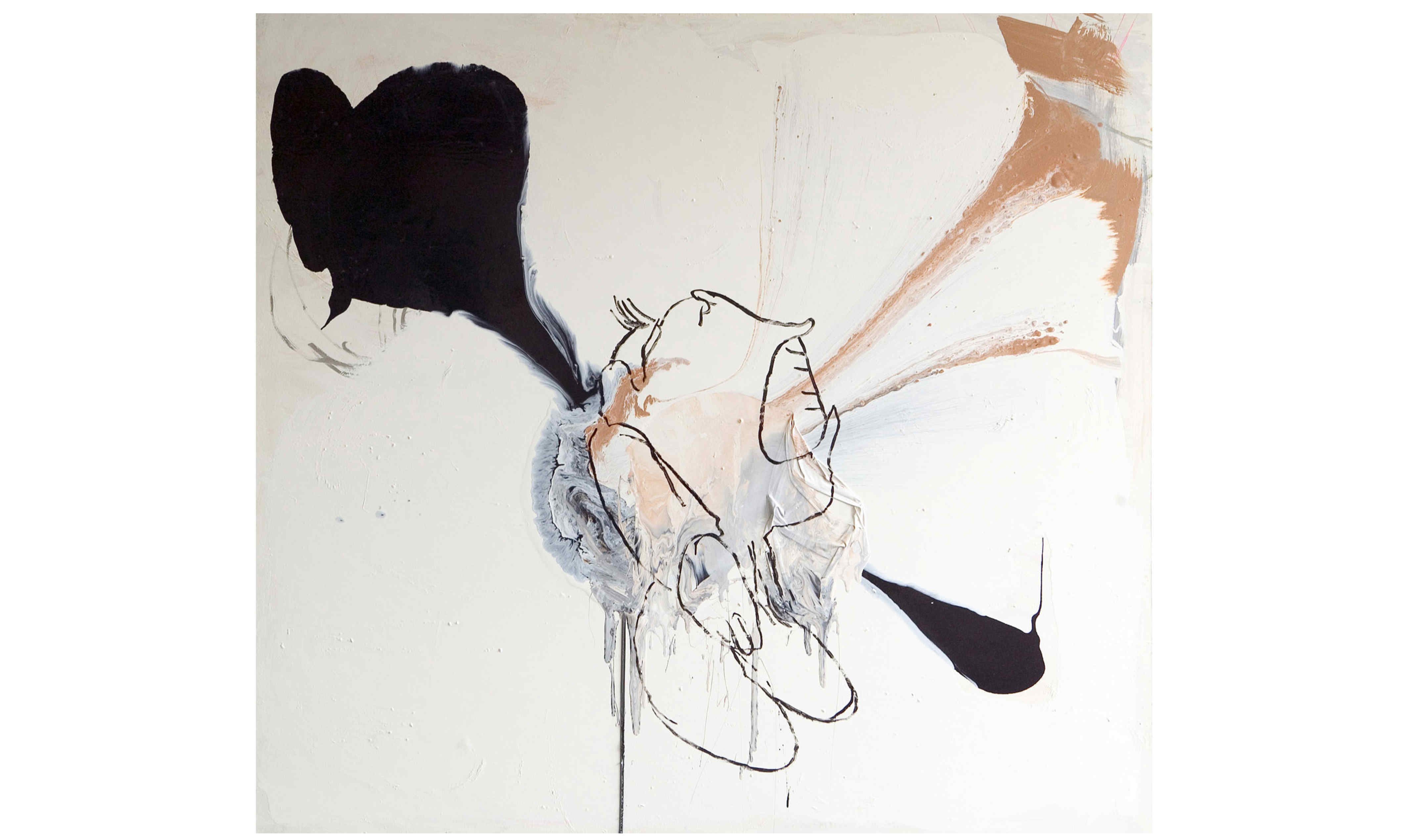 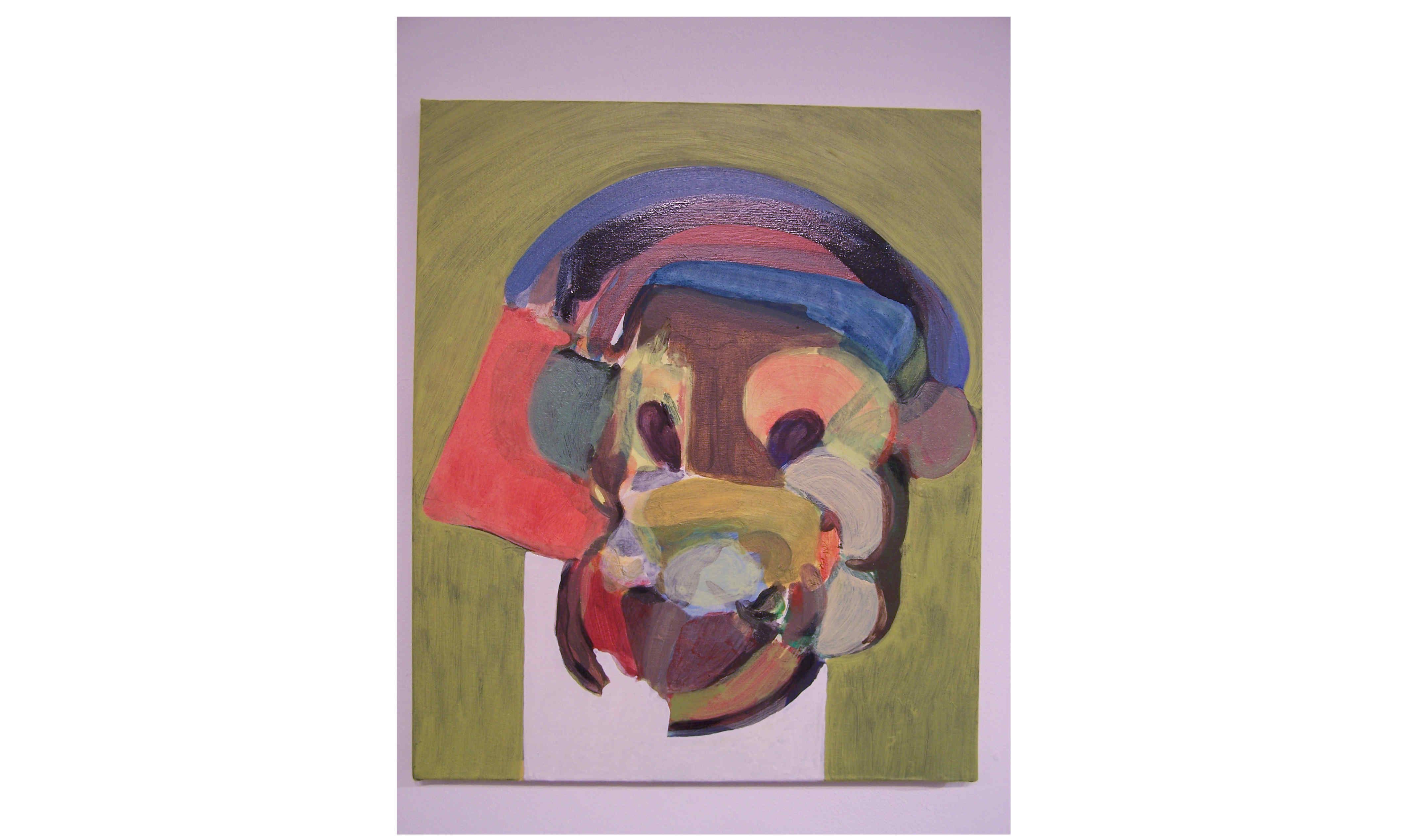 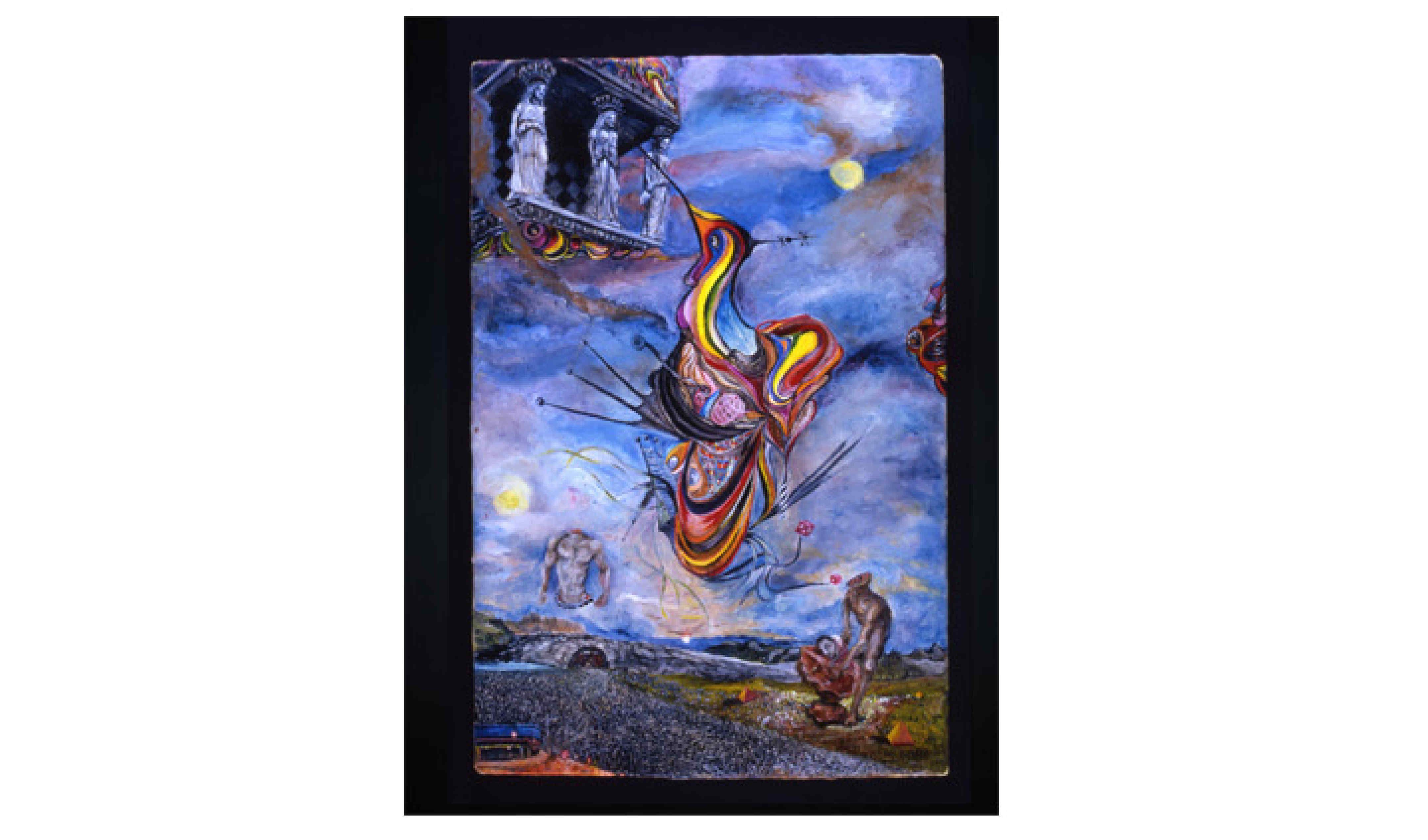 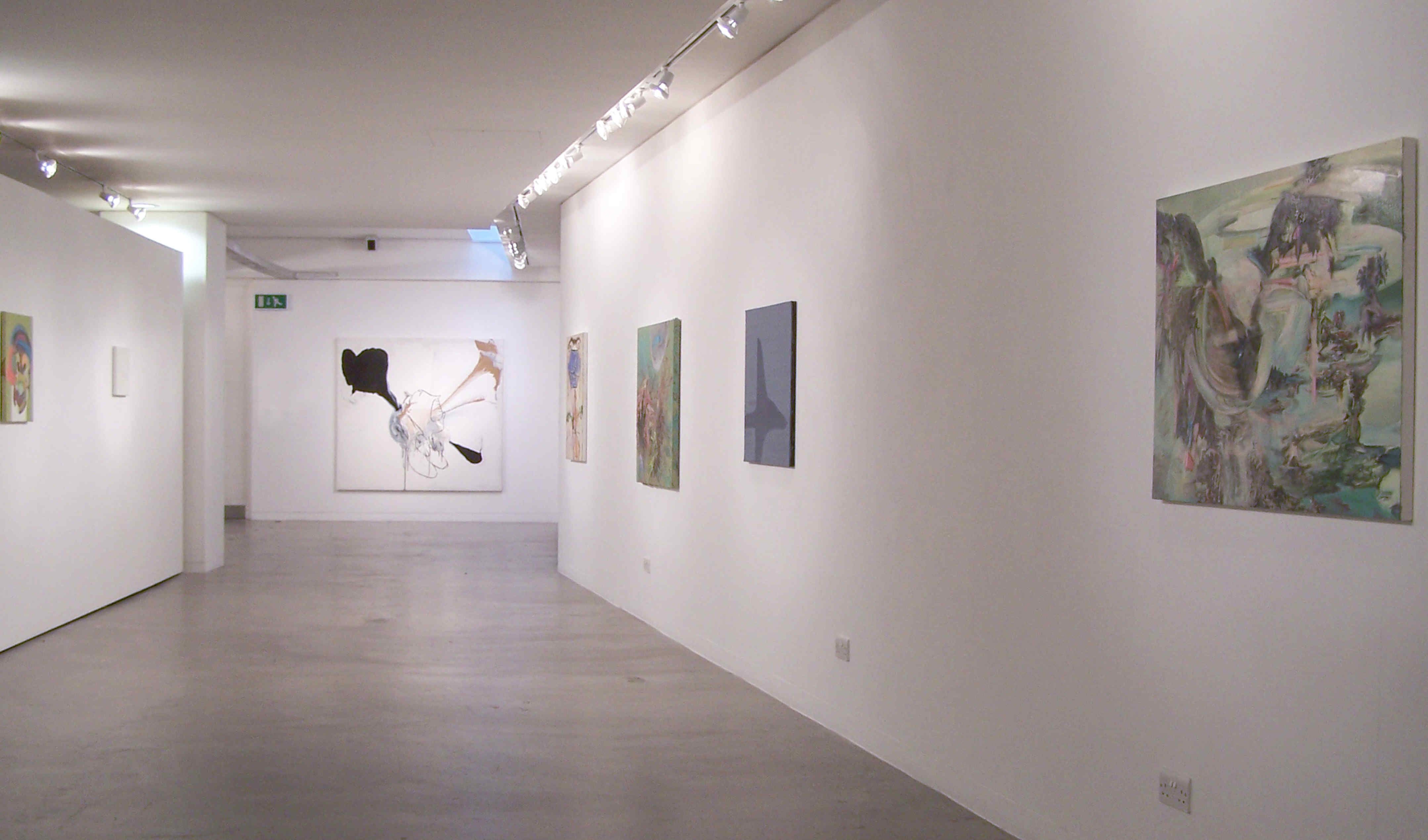 "...On one level this is an exhibition about the transformation of the image but a transformation inclined towards the monstrous. When Jean-Luc Nancy states that the “image is the order of the monster” he evokes the notion that the image is a site for the release of a force that always implies metamorphosis, because force itself begins before forms and also erupts beyond them. As such, force deforms. The word monster comes from the Latin “monstrum”, which means that which serves as a warning or even instruction. It carries a sense of bringing something from the outside, such as an omen or a directive from the gods…Within contemporary culture we are never quite sure about our relationship to the realm of images because they both imply a relationship to desire but also an incline toward dissolution (we lose ourselves within the image). We then might enquire about the way monsters or the monstrous touch upon our own sensibility within the present. Is it for instance, that a dangerous or dark variant of imagination is implied here?...

Maurice Blanchot said that “there is neither measure or limit” in human relations and that this is why the monstrous is close to us. The feeling that is conveyed in common across this group exhibition is of something that is pressing against, a mood perhaps, of a passage of agitation occurring, and above all else a reigning sense of restlessness…

It is also evident from the work that there is a space of exploration between image and gesture which is being excavated in ways that might lead us toward more indirect ways to consider the thematic of monsters or the monstrous...”