A project for the sun 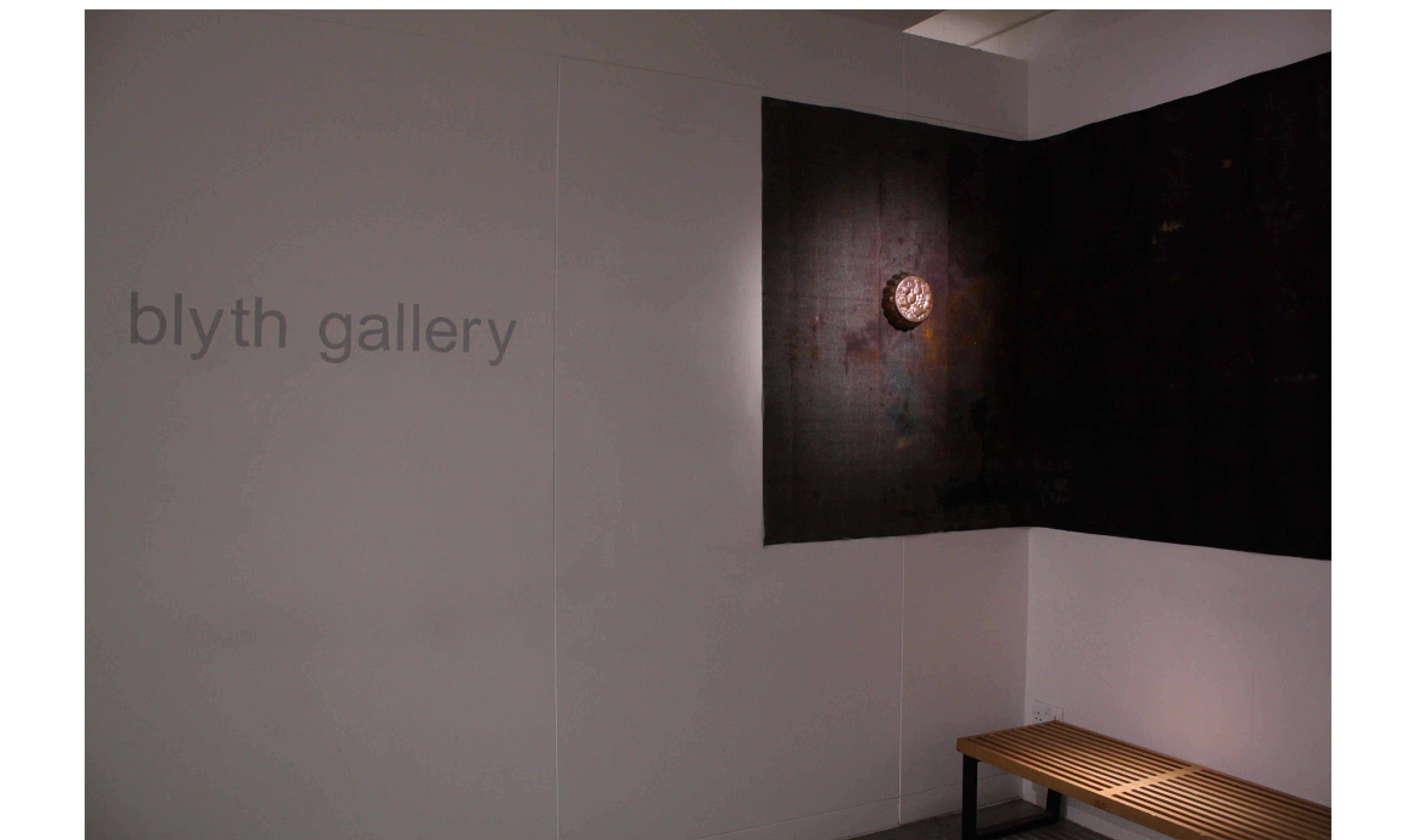 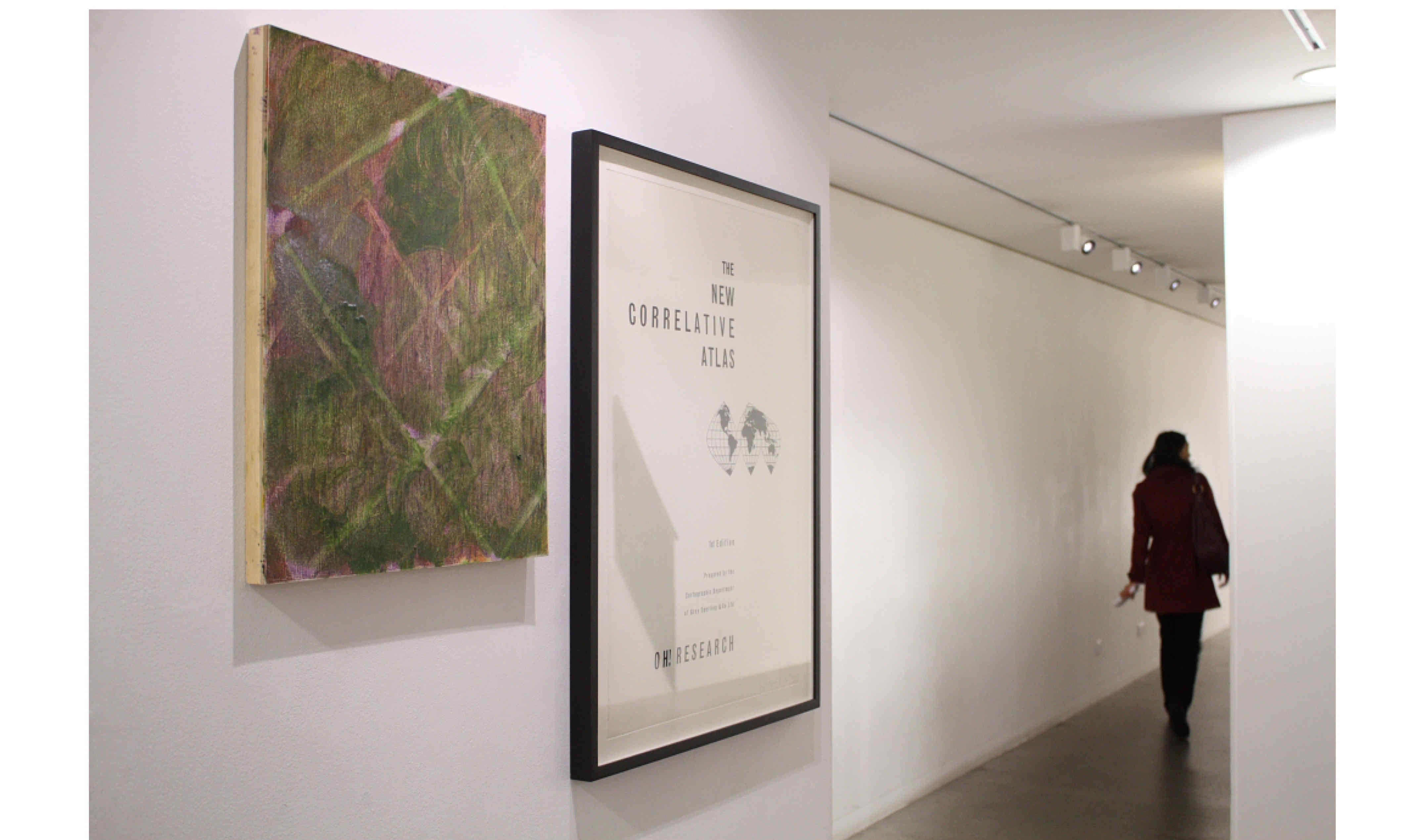 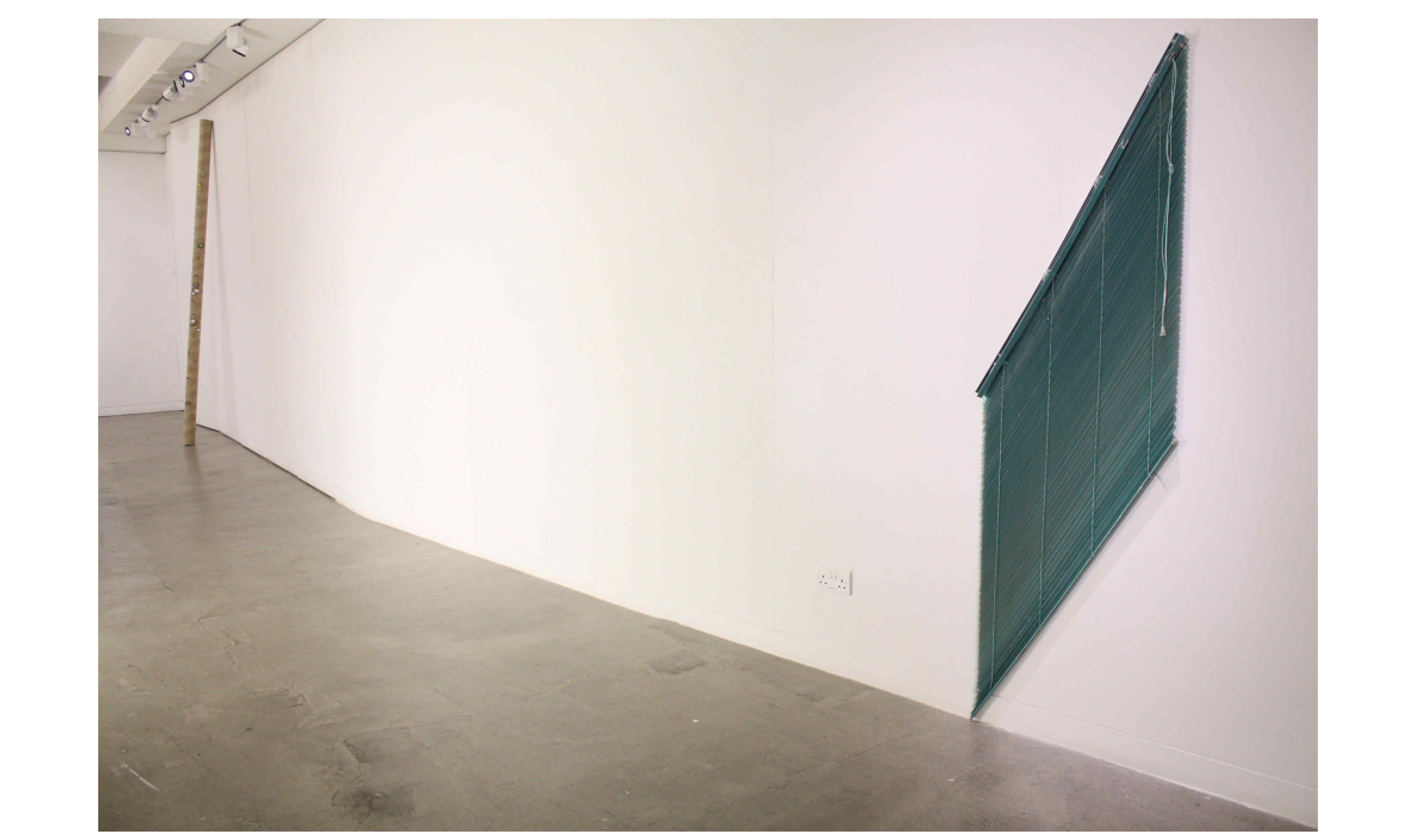 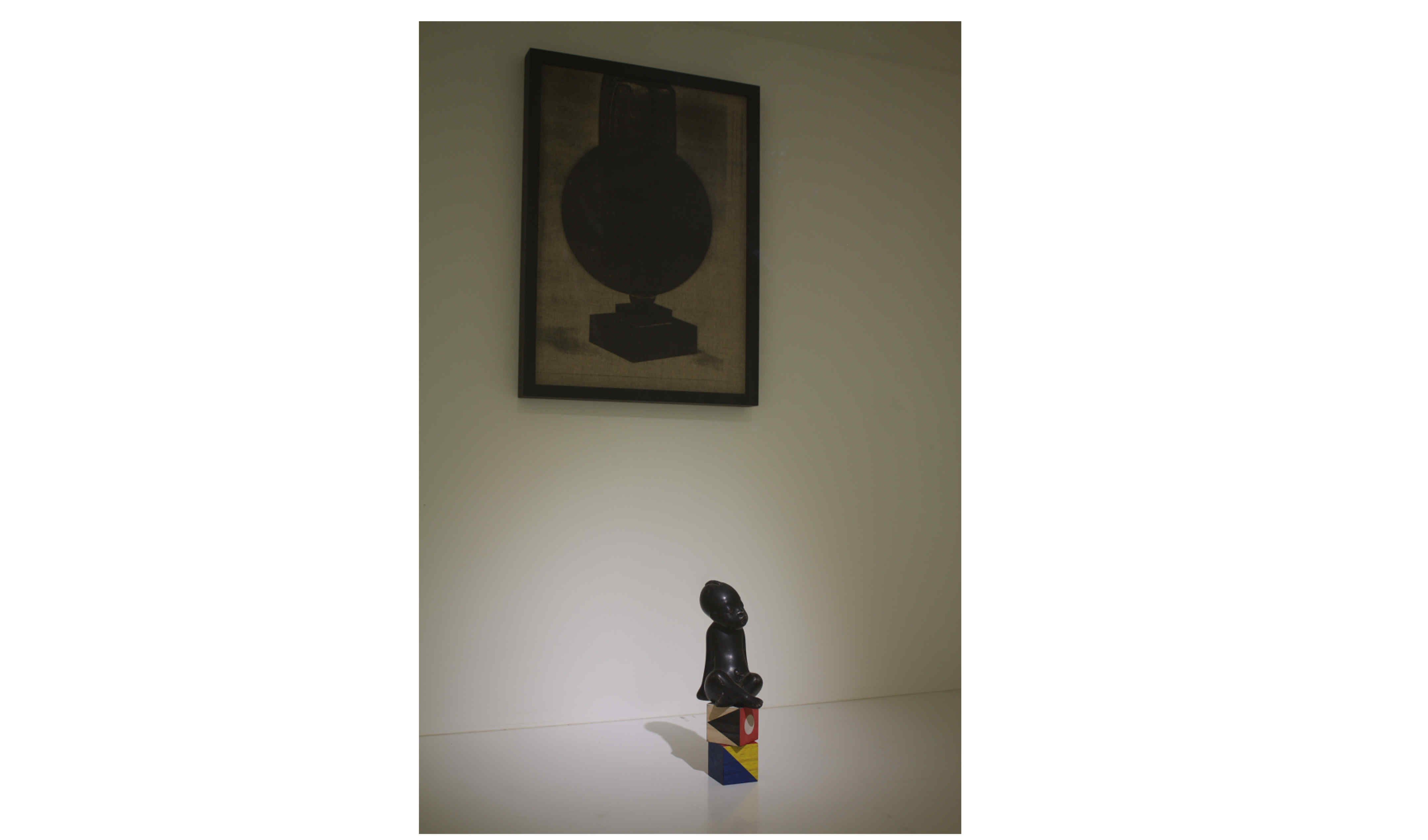 Cuban born American artist Felix González Torres, while writing about a work that had deeply captured his attention, said that this work was everything a good Wallace Stevens poem was: precise, with no baggage, nothing extra.

One can think about this often and realise that it is not only a piece of work that can succeed through these qualities, but also that which works are so many times about: conversations. As we relate things we don’t just address their content, sometimes we also create it. The endeavours to put together seven artists and call it a place must take this into consideration; a third object beyond the purpose and the group, weightless below it; a thing clear and inviting in its nothing extra. In significant conversations, nobody ever embodies the unnecessary.

This is also a risk we take. The shared nature of response is that we all understand the fact that it is needed. To involve each other is all we can do, just as everything organised by a sun can do little more than to ever be indebted to it. Even in the smallest of scales, the blooming relation that sits between things is also the beyond of things. Drawing from the fact that this idea is impossible to ignore, we demand nothing further from it than to be reminded.

Drawing on their studio interactions and conversations from the past year, the seven artists in this show will explore these relationships, and the way in which images and objects may lose, gain, and shift meaning through circulation, juxtaposition, and contextualisation.