Now the dream is over 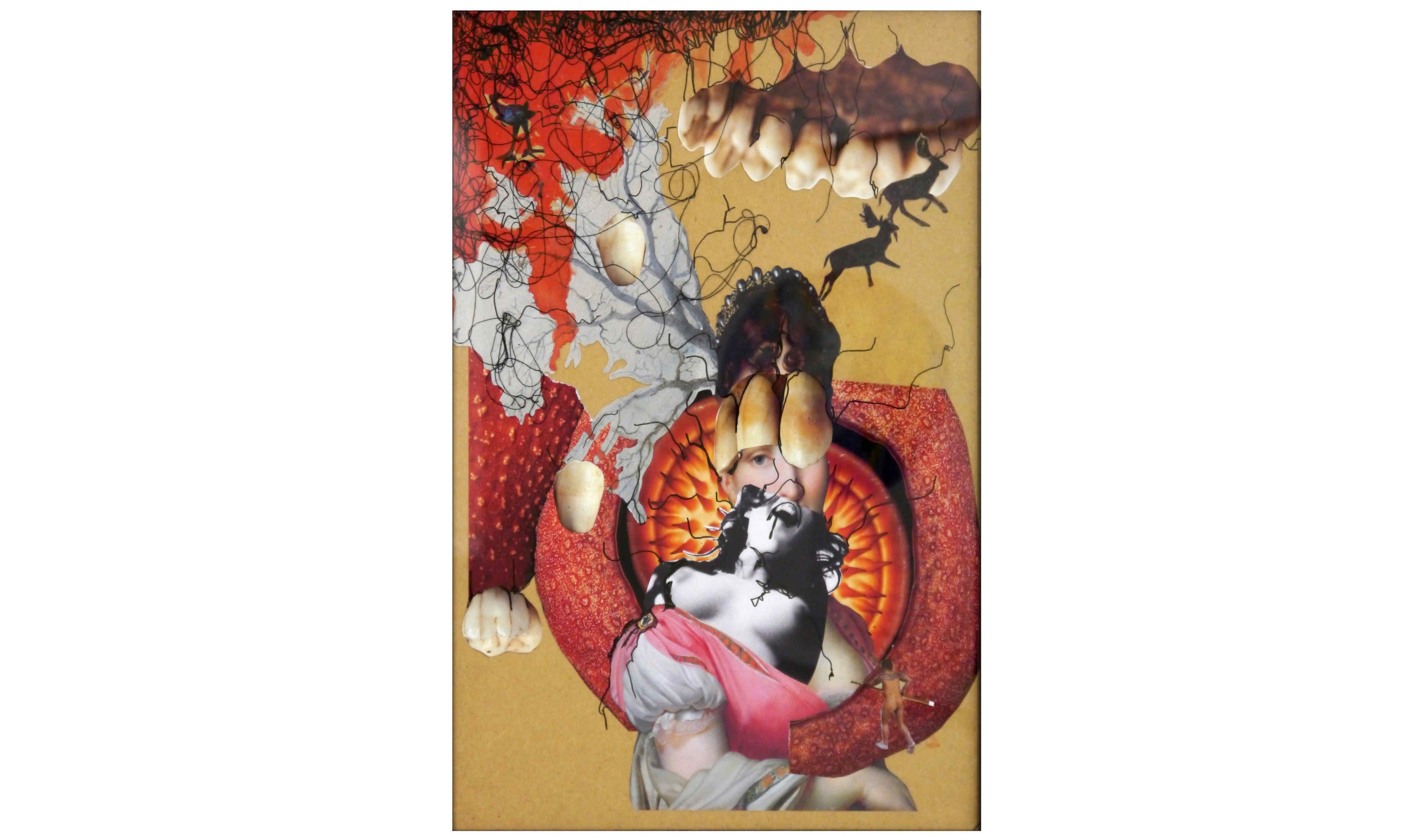 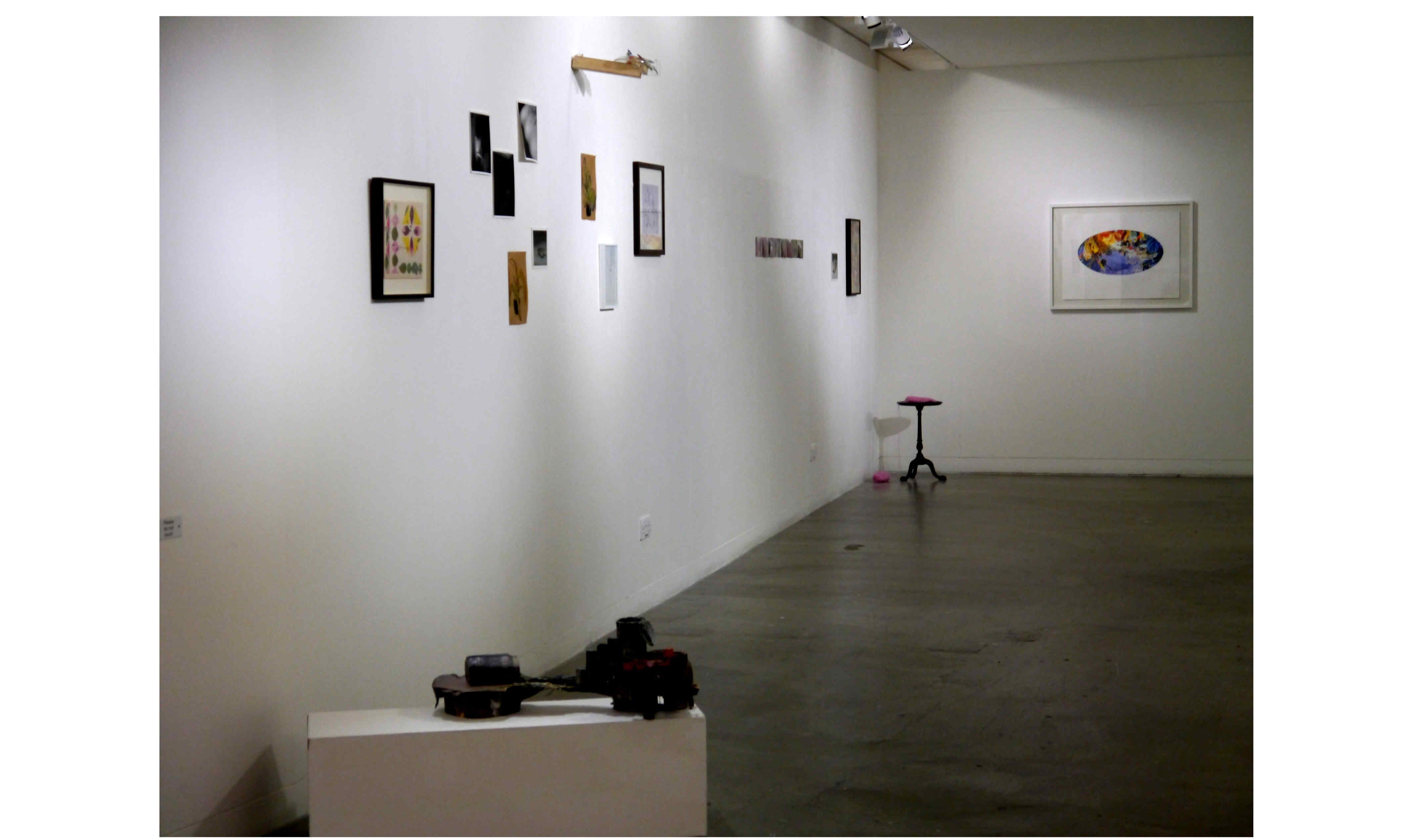 The show takes its title from the 1986 film 'The Fly' by David Cronenberg, where a scientist accidentally genetically fuses with a fly. Rather than transforming from a man into an insect, the new amalgamated creature is an asymmetrical being that exists between the two. Before he loses himself completely to his new existence, he utters, “I’m an insect who dreamt he was a man and loved it. But now the dream is over… and the insect is awake.” The insect theme is a catalyst for the works on display, which are inspired by a variety of associated ideas, such as forms of entomological display, insects’ multiplicity and prodigious capacity for reproduction, and their use of metamorphosis and mimicry. The works, by 22 artists, range in form from drawing, painting, collage and sculpture, to installation, video and photography. They include miniature battles, a mantis encountering Man Ray, larval paint forms, a delightfully soft moth person, and Venus flytrap costumes. In assembling a show of insect-related work connects to the traditional genre of ‘memento mori’, whose intention is to remind us that life is brief, that all things must die. Insects are entangled with the harshest aspects of nature. Furthermore they carry the association that in a hostile future environment, with all human life extinguished, insect species with their infinite adaptability, would go on, surviving and thriving.