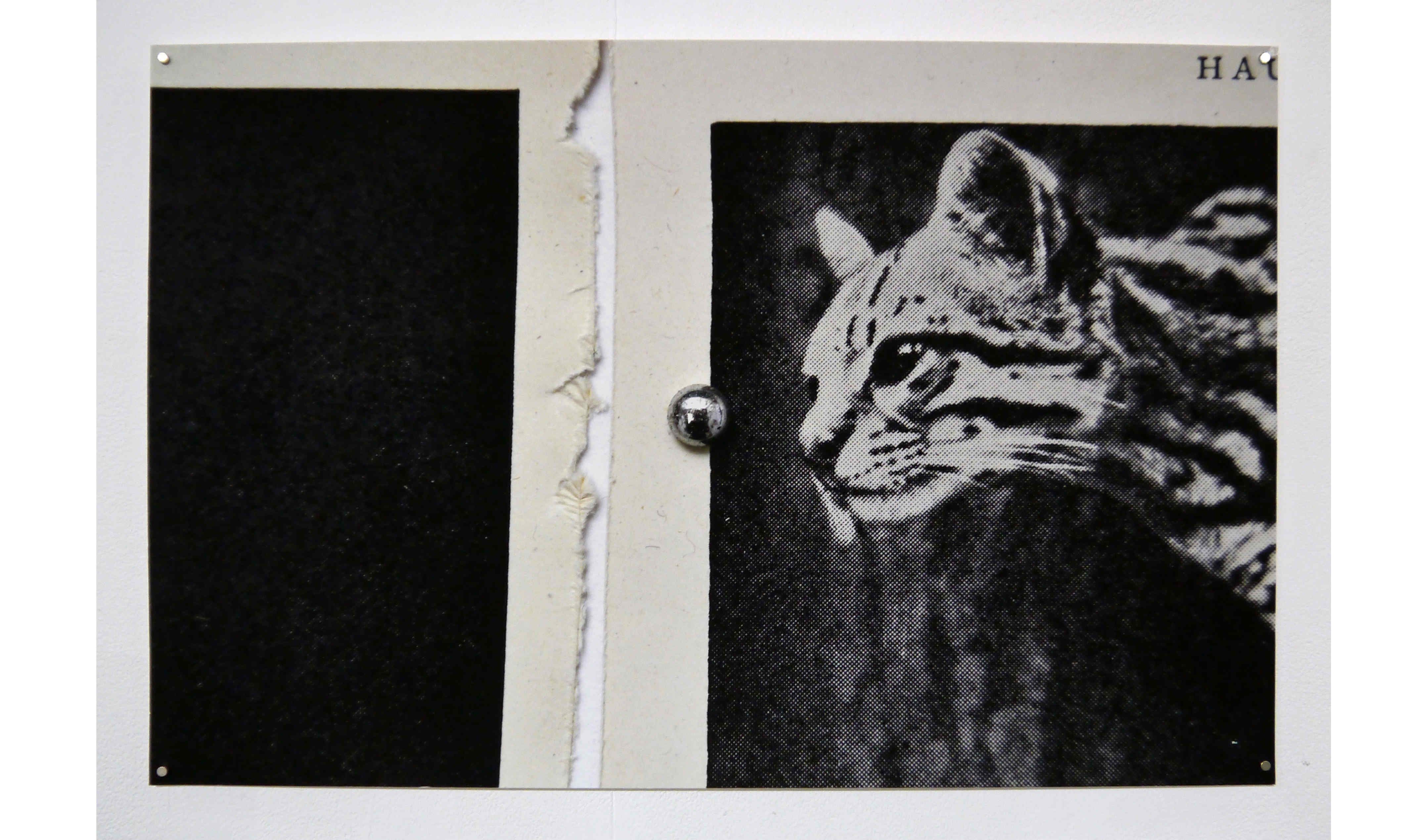 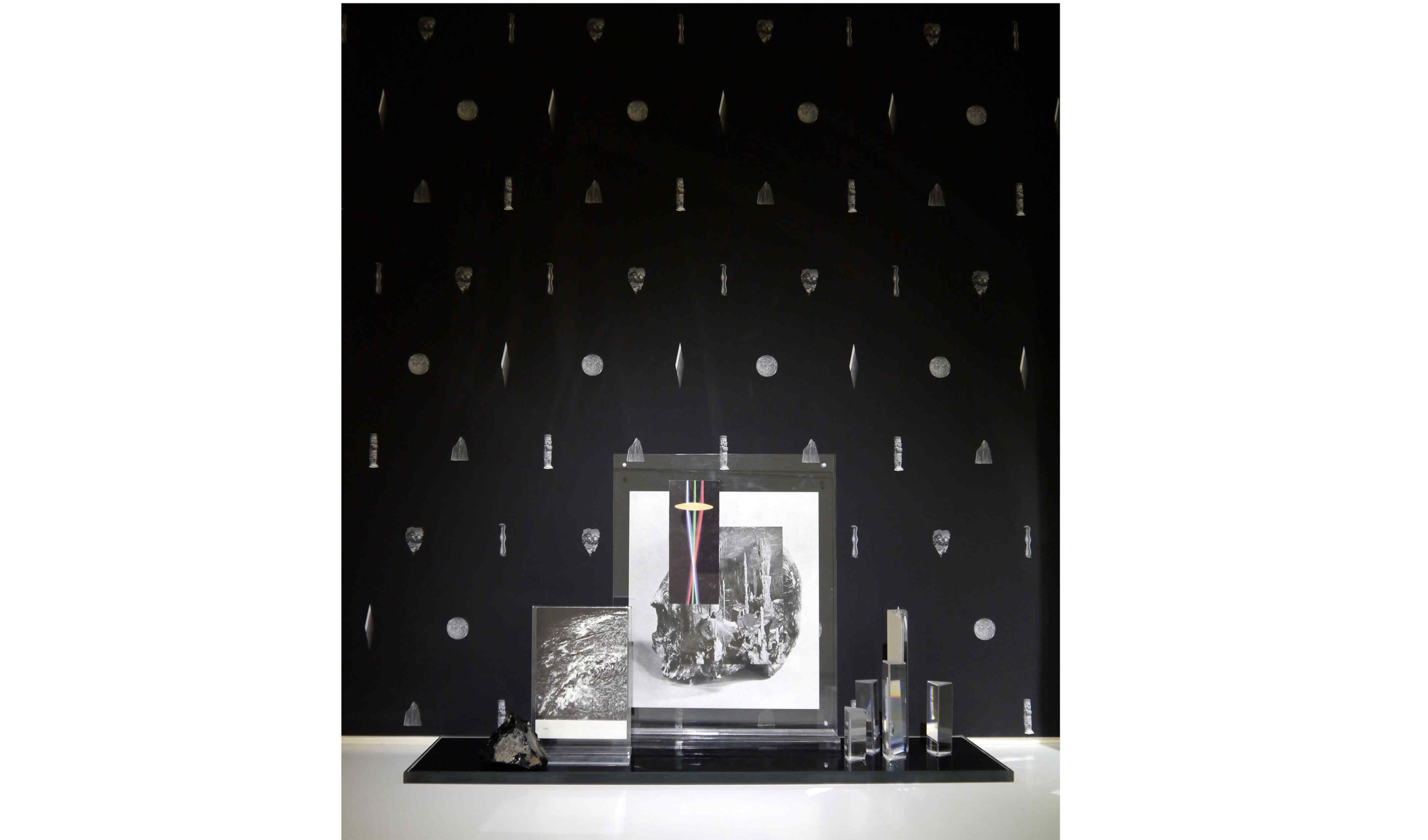 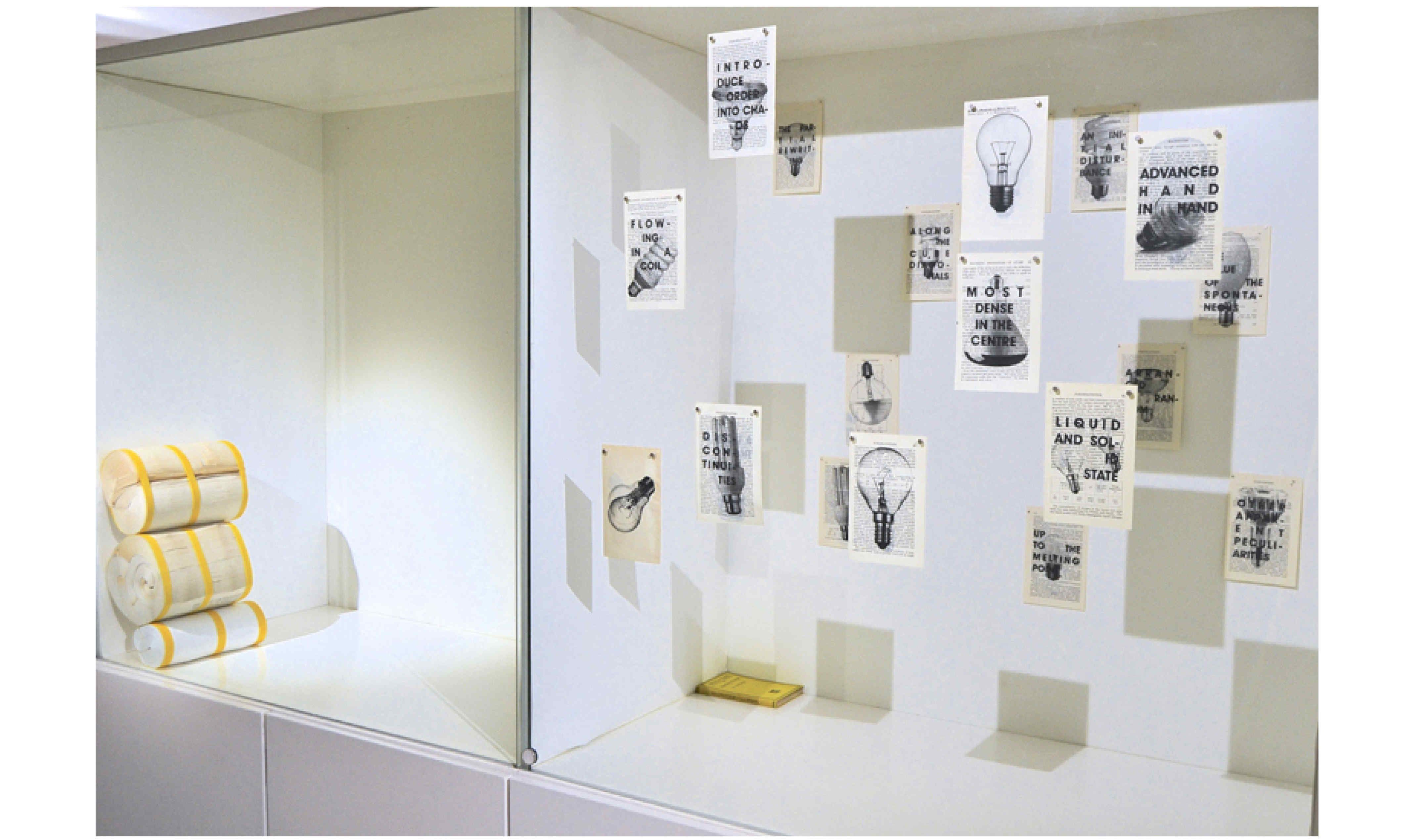 When asked about his Cut-Up Trilogy William Burroughs answered: “I am attempting to create a new mythology for the space age.”

In this exhibition three artists have been brought together whose works explore the possibilities of collage and found imagery, arranging and creating new worlds through intriguing juxtapositions where image and objects are borrowed, cut, added to, layered and assembled, weaving in, out, and through reason. The title of the show is taken from Man Ray’s famous experimental collage film in a bid to reference both origins and possibilities of collage and found imagery, whilst simultaneously touching on the fact that the basis of collage and found imagery often comes from a ‘reasonable’ source, yet through alchemical processes each artist transforms their base materials into something of their own reasoning tying in with Burroughs statement, creating new and often personal mythologies which can become universal.

Pursuing an interest in popular imagery, particularly where it relates to aspects of identity Critchlow’s work cuts and re-assembles, intending to rupture and transform well-known icons and symbols, re-contextualizing them as a mode of inquiry and intimate personal processing until a new visual narrative or mythology is created. Through a deliberate process of transformation her work seeks to question and re-script relationships between public and private worlds whilst touching on authorship, ownership and control.

Jorge De la Garza’s work blends sci-fi, geology and occult practices. Mythological beliefs and uncanny geological sites are constructed through collage resulting in a mix of fantasy and reality. Appropriating imagery from vintage books Jorge’s work relocates inside and outside as both turn in on themselves and absurd fictional spaces are born, often reminiscent of exploited landscapes De la Garza feels a familiarity with.

Working with found imagery Rowena Hughes’ work seeks to incorporate complex non-repeating shapes and other forms within these images through screen-printing, drawing and painting. ‘Chance’ interplay emerges between a printed composition and the imposed shapes, creating a slippage between intentional and accidental imagery and possible relationships between the two. The geometric, mathematical formulae against found imagery suggests a sense of order in uncertainty, or vice versa.