Congratulations to Professor Livingston, Professor Trusler and Dr Song on winning IChemE Medals for their contributions to chemical engineering! 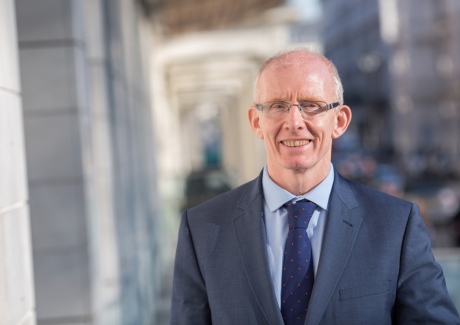 The IChemE Underwood Medal was introduced in 2014 and is awarded biennially to individuals who have made a significant contribution to research in the area of separations. Professor Livingston received the Underwood Medal for his world-leading work in membrane separation science and technology.

Professor Livingston has numerous significant contributions in the field of separation science. In 1996, he founded Membrane Extraction Technology, a spin-out company which evolved to manufacture solvent stable Organic Solvent Nanofiltration (OSN) membranes, and carry out process development and commercialisation of OSN based membrane separation processes (the company was acquired by Evonik in 2010). He became Head of Department in 2008 and after serving two terms, he stepped down in October 2016. In the same month, Professor Livingston launched and became Director of the Barrer Centre, an advanced research centre for cultivating fundamental knowledge and providing a focus for breakthrough research on membrane and adsorption science and technology. His recent publications include research papers in Nature Materials and Science. 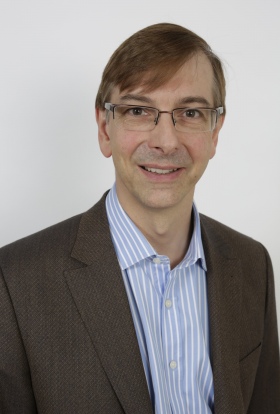 Professor Trusler became a Professor of Thermophysics in 2001. He joined Imperial College London in 1988 after completing his PhD in Physical Chemistry at University College London and working as a Lindemann Trust Fellow at the National Institute of Standards & Technology, USA. He is part of the Qatar Carbonates and Carbon Storage Research Centre (QCCSRC), a 10-year old, $70M strategic collaboration between Imperial College London, Qatar Petroleum, Shell and the Qatar Science and Technology Park, started in 2008. His research paper was recently on the front cover of Faraday Discussions. 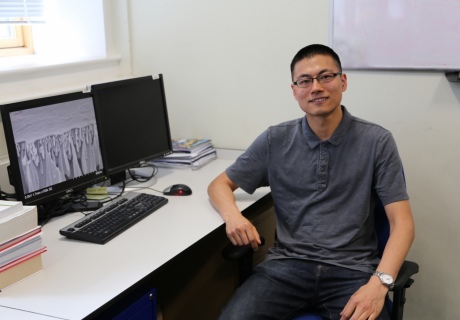 The IChemE Nicklin Medal was introduced in 2014 to recognise talented chemical engineering researchers who have less than five years’ postdoctoral research experience and have produced international quality research outputs. Dr Song received the Nicklin Medal for his outstanding contribution to developing the next-generation of microporous membrane materials.

Dr Song is the newest academic staff member of our Department. He joined Imperial in November 2014 to pursue an independent research programme as a Junior Research Fellow. He worked with Professor Andrew Livingston on microporous polymer nanofilm membranes (they recently co-authored a paper in Nature Materials). In August 2016, he was appointed a Lecturer in Chemical Engineering. His current research interests are focused on molecular design of functional nanoporous materials for energy, environment, and sustainability. He is also a member of the newly launched Barrer Centre as a theme leader.

[Article compiled by Dora Olah an Undergraduate student in the Department of Chemical Engineering.]