Space science pioneers and infectious disease specialists are among those recognised in the Queen's New Year Honours list.

Chemist Sharman said: “I am thrilled to be awarded with this honour, especially so because it recognises the science and technology outreach work I have done and therefore the importance of this type of activity.

I believe public debate on scientific issues is a vital part of a good democracy.

“I am passionate about making science relevant and available and I believe public debate on scientific issues is a vital part of a good democracy. Ensuring students from a wide range of backgrounds continue to study science enhances the cross-fertilisation of ideas, business uptake and impact on society.”

She spent eight days orbiting the Earth in 1991 on a Soyuz spacecraft and speaks regularly about her space experiences. She was given an OBE in 1993. She is a Fellow of the Science Museum and a patron of Spacelink Learning Foundation, which develops science lesson plans for teachers and provides information for schools and club activities, as well as running an annual event for schools. 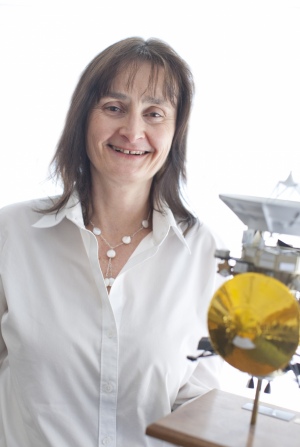 Professor Michele Dougherty, who takes over as head of the Department of Physics on 1 January 2018, has been given a CBE for services to UK Physical Sciences.

Professor Dougherty was the Principal Investigator for the Cassini mission’s magnetometer instrument, which was built and led by a team from the Department of Physics at Imperial.

The Cassini spacecraft, which was launched in 1997, spent 13 years orbiting Saturn and its environment before turning towards the planet and burning up in the atmosphere in September this year.

Professor Michele Dougherty said: “I am extremely honoured to receive a CBE for essentially doing my job, and was enabled by all my great colleagues and collaborators over the years.” 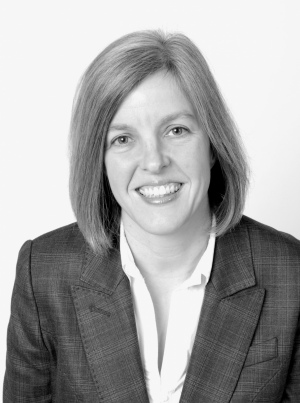 Professor Christl Donnelly, who was made a Fellow of the Royal Society last year, has been awarded her CBE for services to epidemiology and the control of infectious diseases.

The Professor of Statistical Epidemiology in the School of Public Health said: “I am thrilled to receive this honour. My research aims to make best use of data in order to improve our understanding of how infectious diseases spread in populations, and to predict how effective interventions will be.

“My collaborative work would not have been possible without my outstanding colleagues at Imperial College London and elsewhere, including within the Independent Scientific Group on Cattle TB.

“I’d also like to draw particular attention to fellow members of the WHO Ebola Response Team who worked so hard to inform the international emergency response during the West African Ebola epidemic.”

Professor Michael Levin, who is Professor of Paediatrics and International Child Health, has been awarded an MBE for his services to infectious diseases, critical care and research in paediatrics. 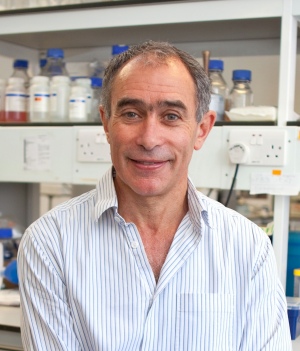 He said: "I am deeply moved and honoured to have received this award.  Our research, to find new ways of treating and preventing new childhood infections, has been carried out by wonderful team of scientists and clinicians in the section for paediatrics (Department of Medicine) of Imperial College. I thank all my colleagues, both in Imperial College NHS Trust and Imperial College whose work has contributed to this recognition."

Professor Derek Bell, of Imperial's School of Public Health, has been awarded an OBE in his role as President of the Royal College of Physicians in Edinburgh for services to unscheduled care and quality improvement.

The College's first Professor of Acute Medicine said: "This reward reflects significant support from our team at Imperial working closely with the NHS. Our philosophy has been to ensure optimal use of data combined with a systematic approach to working in the challenging and complex environment of health and care." 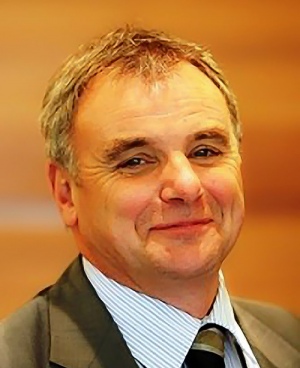 Prof Bell has been the Director of the National Institute for Health Research (NIHR) Collaboration for Leadership in Applied Research and Care (CLAHRC) in North West London for the last nine years. He led the development and use of a systematic approach to evidence-based implementation which integrates quality improvement and research to deliver improved patient outcomes. He is also the Chair of the London Urgent and Emergency Care Collaborative.

Professor Robert Sparks (Geology 1971, PhD 1974) was awarded a Knighthood for services to Volcanology and Geology with Professor Terence Stephenson (Electrical Engineering 1980) receiving the same honour for services to Healthcare and Children's Health Services.