The Photon Science Section at Imperial College London celebrated the 100th anniversary of Optics at Imperial with a programme of lectures by distinguished speakers, demonstrations, displays, and evening reception. 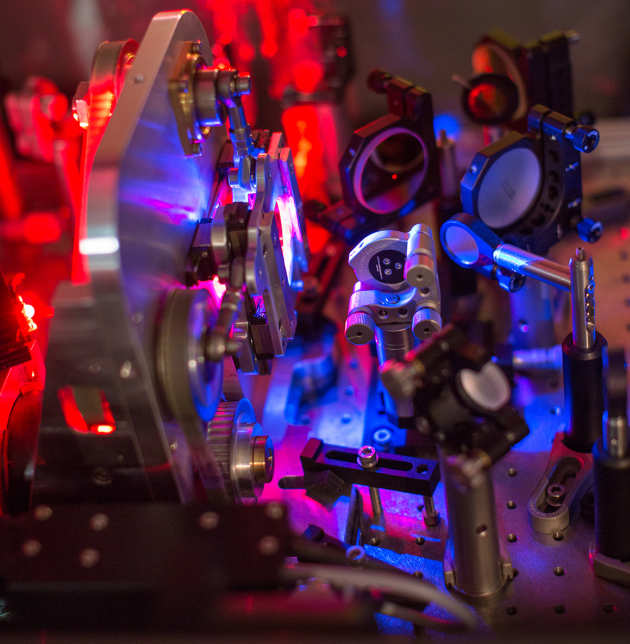 With the formation of the Department of Technical Optics in 1917, Imperial College London is the oldest institution of higher education and research in Optics not just in the UK but in the world! We celebrate our proud History of Optics at Imperial as well as the vibrant optics-based applied and fundamental research currently being pursued. This event will take a look both at the history, legacy and world-impact of Optics at Imperial and also forwards to the current and future directions of Optics.

The Department of Technical Optics was formed to address the shortage of optical engineers required by industry. The appointment of A. E. Conrady as Professor of Optical Design in July 1917 led to the first courses in optics at Imperial during that year; Undergraduate courses started in 1918 and Postgraduate courses in 1919. In 1931 the name of the department changed to the Technical Optics Section and officially became part of the Physics Department. In 1973 the arrival of Professor D. J. Bradley and his group at Imperial founded world-renowned research programmes in optical and laser physics and doubled the size of the Optics Section.

The Optics Section (recently renamed as the Photon Science Section) at Imperial College continues as the largest university institution optics centre in the UK, with research activities covering virtually the whole of optics, from applied optical systems to quantum optics. Find out more about the history of the Optics Section. 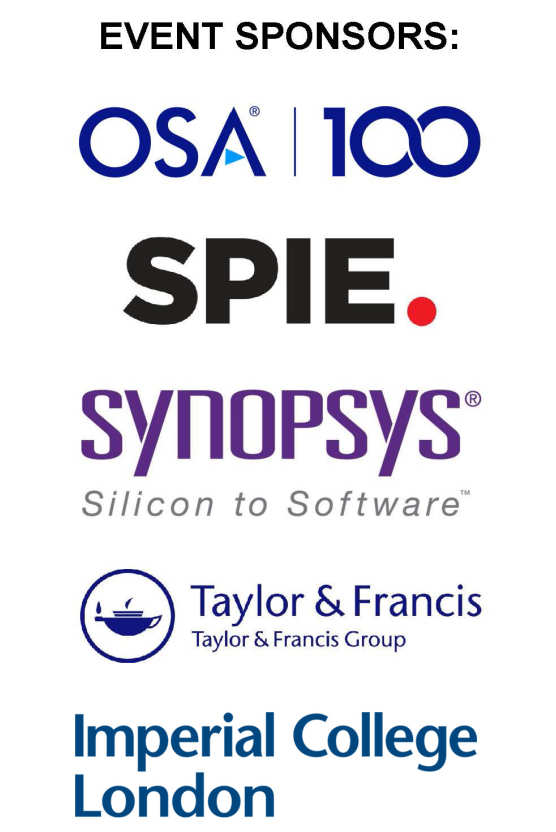