What is the Nagoya Protocol?

The Nagoya Protocol on Access to Genetic Resources and the Fair and Equitable Sharing of Benefits Arising from their Utilization to the Convention on Biological Diversity (the Protocol) aims to ensure that owners or guardians of genetic resources receive a “fair share” of any benefits that arise from research conducted with those resources.

The Nagoya Protocol came into force on 12 October 2014, and has been signed by over 50 countries including the UK and the EU. The protocol applies to genetic resources, traditional knowledge associated with genetic resources; and the benefits arising from the utilization of such genetic resources and associated traditional knowledge. It also applies to any organismal research or collection storing organismal life. It covers research disciplines indirectly linked to biosciences, such as earth or climate science (GR in drill cores, water, or soil samples) and archaeological sciences (archaeobotany, archaeozoology, and archaeology), and, could apply if these samples are used for sequencing, e.g., for ancient DNA. It does not apply to genetic resources covered by specialised access and benefit-sharing agreements such as the International Treaty on Plant Genetic Resources for Food and Agriculture, or the framework for pandemic preparedness of the World Health Organisation.  It is a supplementary agreement to the United Nations Convention on Biological Diversity (CBD). The sovereign rights of countries over their genetic resources are recognised under the CBD; and the Protocol aims to provide practical implementation of the principles established by the CBD and to clarify the access and benefit-sharing (ABS) portions of the CBD. Currently, there are 91 signatories to the Protocol, which includes the European Union and its Member States. The USA, China, Canada and Russia are not signatories to the Protocol. The Protocol applies only to genetic resources accessed after the ratification date, it is not retrospective.

The CBD came into force on 29 December 1993 and was approved by the EU on 21 December 1993. The UK ratified it on 3 June 1994.  The objectives of the Convention are “...the conservation of biological diversity, the sustainable use of its components and the fair and equitable sharing of the benefits arising out of the utilization of genetic resources, including by appropriate access to genetic resources and by appropriate transfer of relevant technologies, taking into account all rights over those resources and to technologies...” (Article 1 of the Convention).

Objectives of the protocol 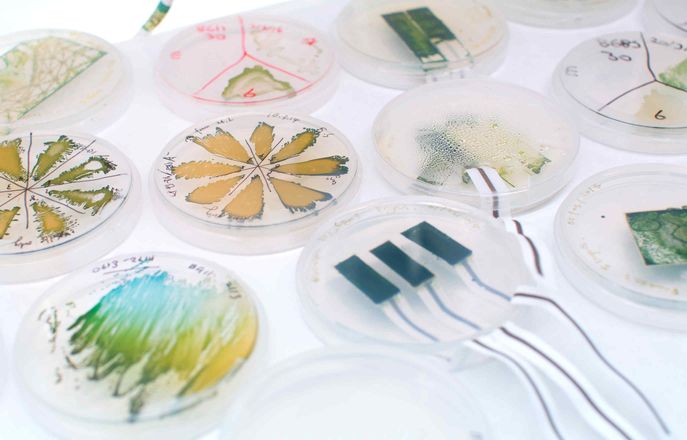 Objectives of the protocol

Objectives
Sanctions
Relevance to the College

See Objectives of the protocol 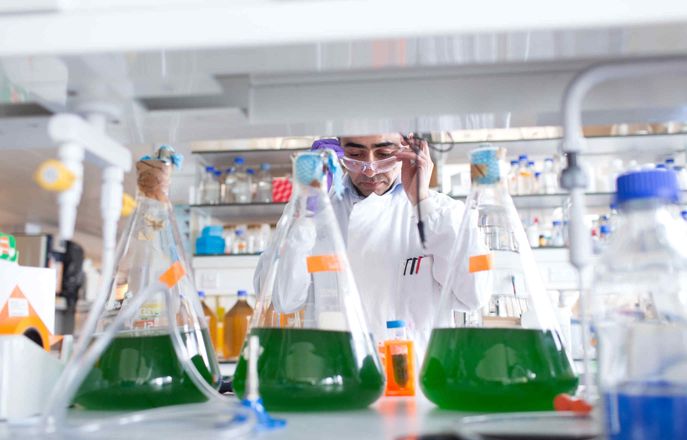 When could Nagoya become relevant?
Keeping records
What should i do?

What is the Nagoya Protocol?

A short video explaining more about Access and Benefit Sharing (ABS) and the Nagoya Protocol.

The Convention on Biodiversity website provides fact sheets about the Nagoya Protocol as well as an ABS Information Kit.