Human factors can influence behaviour at work in a way which can affect health and safety. In fact, human error is often cited as a major contributing factor or ‘cause’ of incidents and accidents. This seminar explores different accidents at universities; the subsequent lesson learnt and examines the human contribution.  Understanding human behaviour and consequences of an accident will help you think about safety in a new way, particularly the effects of the tragedy on family, friends and colleagues. 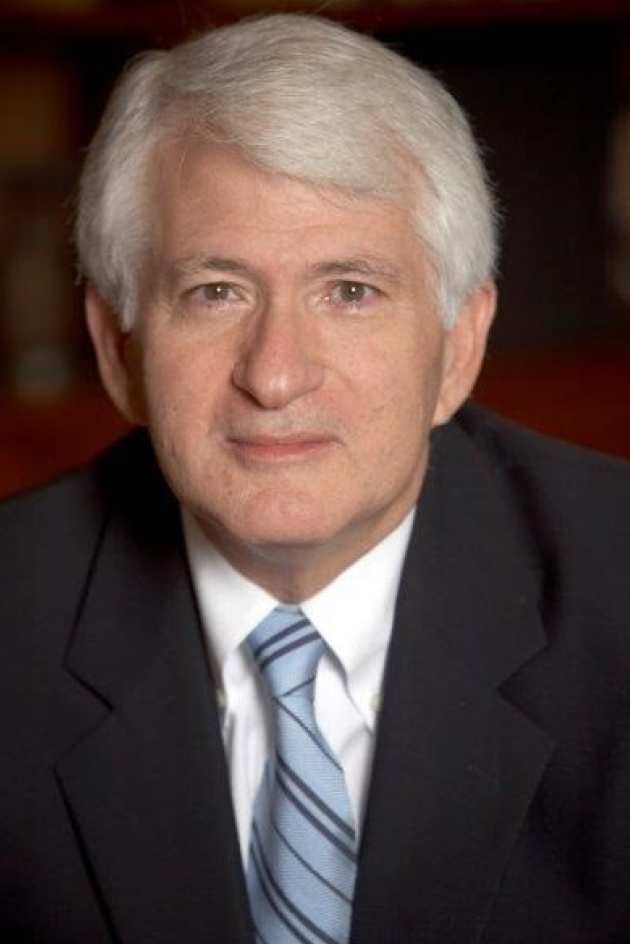 Gene Block was appointed UCLA Chancellor on August 1, 2007.  Prior to joining UCLA, Chancellor Block served as Vice President and Provost at the University of Virginia, where he was also the Alumni Council Thomas Jefferson Professor of Biology.  During his 29 years there, he served as Vice President for Research and Public Service and as Founding Director of the National Science Foundation Science and Technology Center in Biological Timing.

As chief executive officer, Chancellor Block oversees all aspects of the university’s three-part mission of education, research, and service.  He has defined academic excellence, civic engagement, diversity, and financial security as top priorities for his administration, and has called for UCLA to deepen its engagement with Los Angeles and to increase access for students from underrepresented populations.

Dr Block is a Distinguished Professor of Psychiatry and Biobehavioural Sciences in the David Geffen School of Medicine at UCLA and holds a joint faculty appointment in Integrative Biology and Physiology in the UCLA College.  An expert in neuroscience, his research has focused on the neurobiology of circadian rhythms; specifically, the neural mechanisms by which organisms adjust sleep and wakefulness to the day and night cycle. 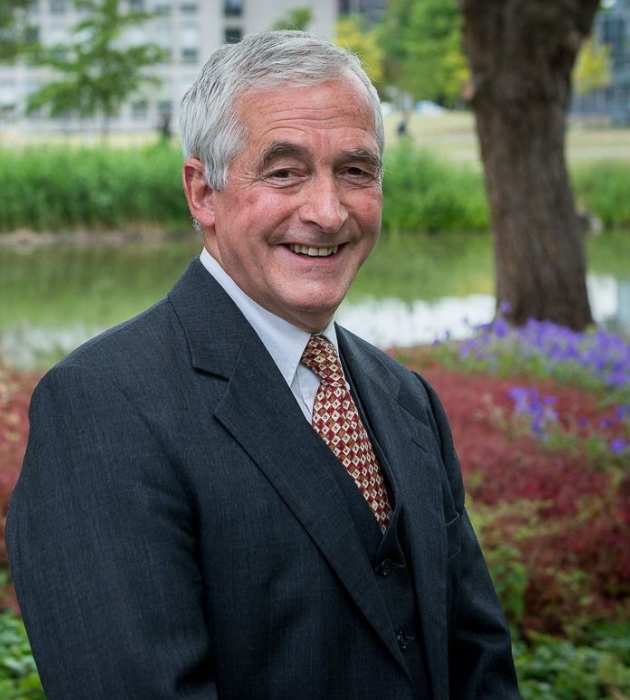 In 1983 Karel Luyben was appointed Professor in Biochemical Engineering at the Delft University of Technology. Karel Luyben was Dean of the Faculty of Applied Sciences in Delft between 1998 and 2009.

In 2010 he was appointed Rector Magnificus. The TU Delft has eight faculties, a student body of some 20,000 national and international students and some 4,500 employees. Together with his fellow Executive Board members, he is committed to making TU Delft a truly international university, and a centre for top-class research and education that will continue to attract talented students and scientists.

In 2012 Karel Luyben was appointed as President-Elect of CESAER, the Conference of European Schools for Advanced Engineering Education and Research and he is the President of CESAER since January 2014. He was re-elected as President for the period of 2016-2018. 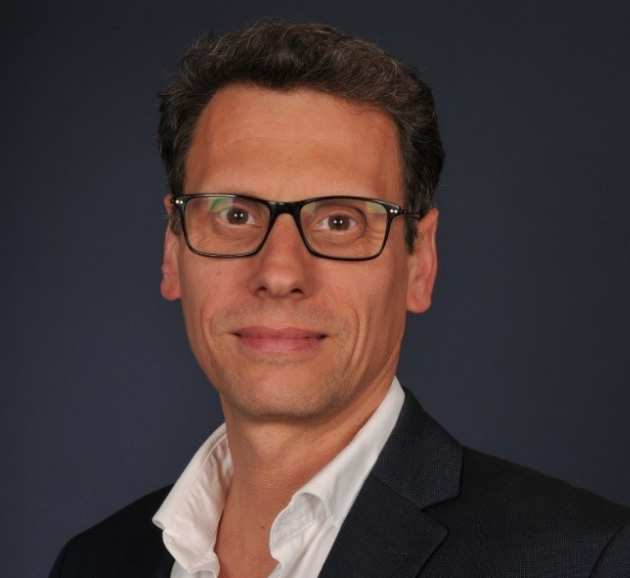 Having completed his undergraduate studies in Biochemistry at University College London Anton then enrolled for a PhD in molecular neurobiology at Imperial College. In 1993, he completed his studies and continued research on Clostridium botulinum at Imperial. In 1999, he took the role of Biological Safety Adviser in Imperial’s Safety Department and was promoted to Deputy Safety Director and BioRisk Manager in 2008.

Anton has over 17 years of experience in the development and management of health and safety and has led investigations in a number of high profile safety incidents.

For Anton's presentation on Learning lessons the hard way please contact him: a.de-paiva@imperial.ac.uk 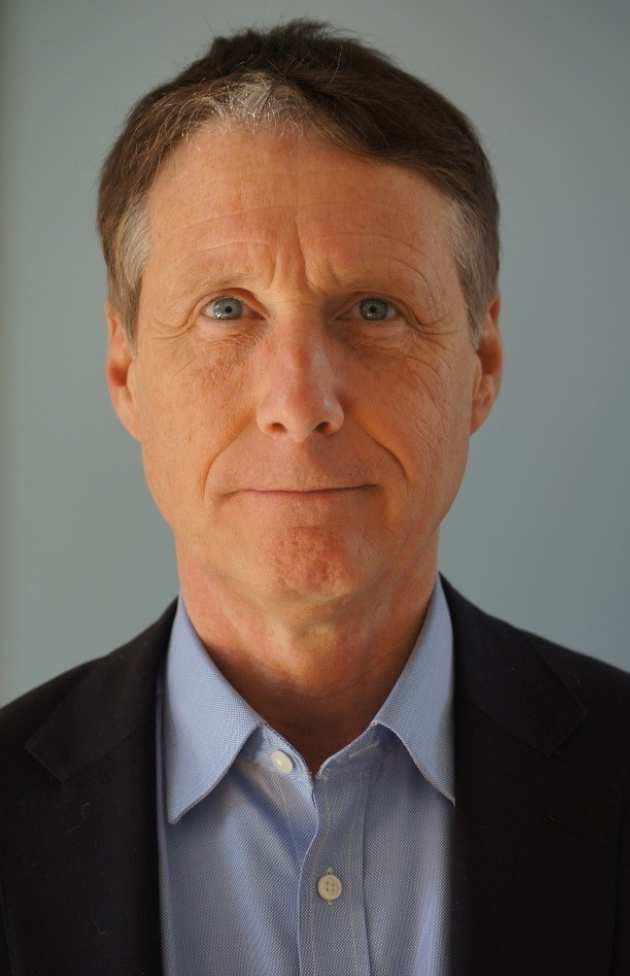 He is Assistant Professor at the Unit of Cognitive Psychology and project manager Human Error at the Centre for Safety Research at Leiden University, the Netherlands. He is also part-time senior researcher at the Dutch research institute for applied science TNO.

As a part-time lecturer at The Netherlands School of Public Administration (NSOB) and the Dutch Academy for Occupational Health and Safety (TNO-PHOV) he presents safety related courses to a wide range of companies and organisations. As a member of several committees of the Dutch National Health Council he advises the Dutch government on safety and occupational health matters. Recent projects include the development of accident investigation tools for the Dutch Safety Board, research on critical success factors of Safety Management Systems for the Dutch Transport Department and implementing

Safety is the end result of optimal process control. In order to improve their safety performance successful organisations have shifted their focus from the 'safety' to the 'operational' component in incident prevention. Once organisations realise that most incidents are the negative end result of operational issues, they can start looking for the most efficient and effective ways to remedy the deficiencies. This will influence the way incidents are analysed and risks evaluated. The next leap forwards will be hard work and requires a long-term perspective, but success can and must be achieved. 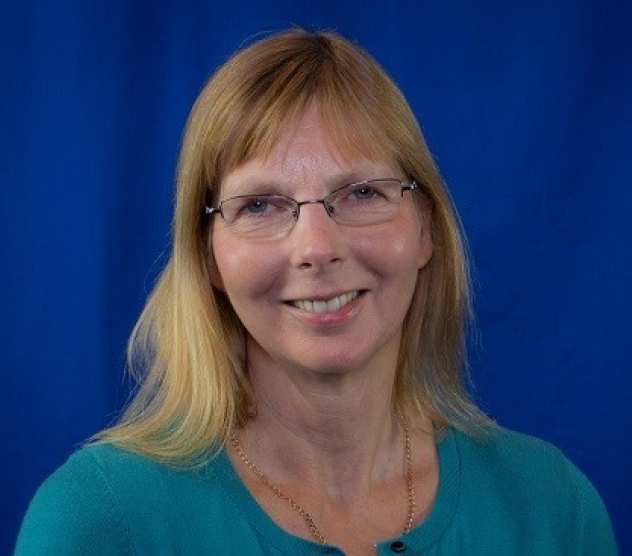 Imke joined the Center of Laboratory Safety in November 2012. She is also an Adjunct Associate Professor in the Department of Microbiology, Immunology and Molecular Genetics (MIMG) at UCLA. She received her Ph.D. in Microbiology from the University of Marburg, Germany, and performed her postdoctoral training at UCLA. After a year as senior researcher at the Veterans Administration Medical Center in San Francisco, she joined the Department of MIMG, where she has worked on virulence determinants of the select agent Burkholderia pseudomallei.

Imke currently conducts research on laboratory safety by collecting information on current laboratory practices. She investigates how state-implemented safety laws are translated into best practices and whether these methods are meaningful and motivating to the research community. Her research interests include researchers’ safety attitudes and behaviours, and institutions accident analysis. She has also developed a Lessons Learned site for educational purposes. Furthermore, she coordinates seed grants funded by the Center for Laboratory Safety that aim to improve existing safety measures and/or develop new and safer laboratory methods. In addition, Imke serves as the administrative liaison for the Safety Training Consortium, an organization consisting of universities and colleges across the Unites States to develop high quality, peer-reviewed and engaging online safety courses to benefit researchers’ safety in the lab. 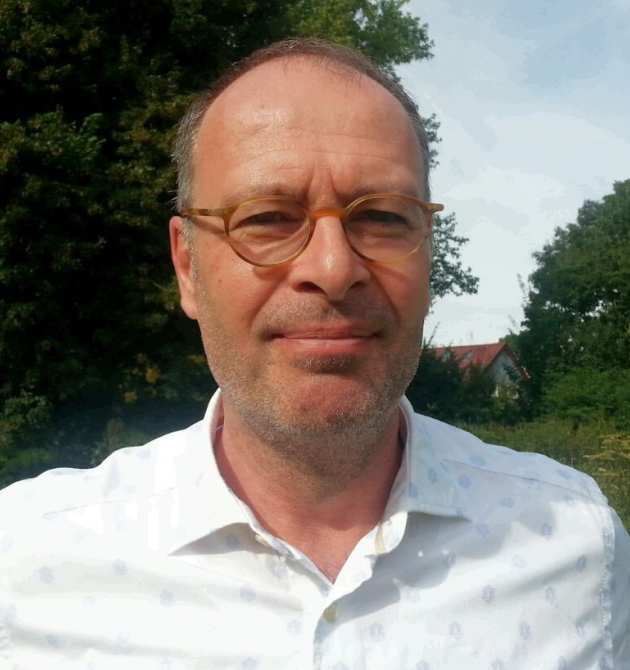 Frank Guldenmund studied psychology at Leiden University and majored in both cognitive psychology and methods & statistics. In February 1992 he joined the Safety Science & Security Group at Delft University of Technology (DUT), initially as a methodologist but later became a full staff member, joining in the research and educational tasks of the Group. His research gradually became focussed on modelling and assessing (the quality of) safety management systems. Within this context his interest was raised in the topic of safety culture, which he has been pondering since the middle 90s. In January 2010 he finished his PhD thesis ‘Understanding and exploring safety culture’ at DUT. He has been providing trainings and presentations on safety culture both nationally and internationally for many years. In this capacity he also operates as trainer for the International Atomic Energy Agency (IAEA) in their safety culture self-assessment program.

Frank and Jop's presentation: Safety culture and its impact 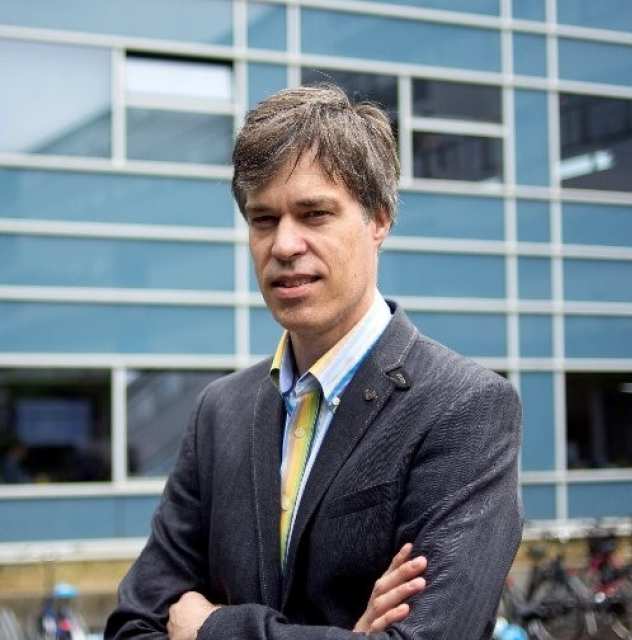 Prof. dr.ir. Pieter van Gelder is full-time professor of safety science at the faculty of technology, policy and management of Delft University of Technology. He is also the director of the TU Delft Safety and Security Institute, Chairman of the ESRA Technical Committee on Natural Hazards (European Safety and Reliability Association) and Programme Director of the post-academic programme MoSHE (Management of Safety, Health and Environment). He has published a large number of very highly cited papers in the field of infrastructure safety. His background is in the statistical modelling of high impact Low Probability (HILP) events and the consequent decision making processes, with applications to natural hazards and infrastructures.

He has been involved in research and education on safety and reliability since 1991. His research interests are in risk-analysis and optimisation of systems, processes and structures. He teaches 4th and 5th year courses at TU Delft and conducts research on new methods and techniques in risk analysis. Van Gelder has authored and co-authored 300+ conference -, journal papers, and several books in the field of risk and safety (3000+ citations, H-Index 26 according to Google-Scholar) and has supervised over 50 MSc-students and 15 PhD-students. He is project leader in several ongoing national - and EU research projects (amongst others RAIN, a large scale EU project on integrated risk management for infrastructural systems). 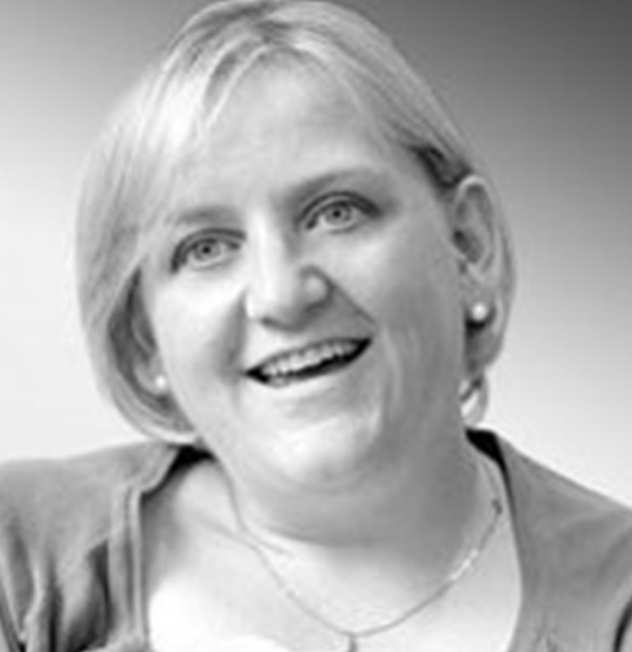 Jen works as a matron in the neonatal unit of a major hospital.  She brings a fresh perspective to safety: the consequences of an accident go way beyond anything you would imagine.  She is passionate and convincing in talking about the consequences of her husband, Kieron’s accident; Keiron went to work one day and didn’t come home.

Despite her busy work life, she had become an outspoken supporter on the importance of safety culture and helps to raise awareness of health and safety.